The Airport and Auxiliary Services (ASA) Network delivered a total of 491 million L of jet fuel in December 2022, an increase of 13.4% from the same month in 2021, according to the Ministry of Infrastructure, Communications and Transport (SICT).

“ASA reaffirms its commitment and experience in the sector with the incorporation of a new vehicle fleet for the supply of aviation fuels, which incorporate improvements in security systems: five dispensers with a supply capacity of 600 gallons per minute, in addition to 8 autotanks with a capacity of 20 thousand liters,” explained SICT via a press release.

Photo by:   Image by bluesnap from Pixabay
Tags: 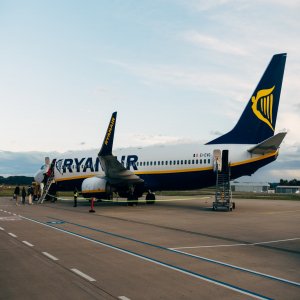 With the Rise of Fuel Prices, are Cheap Flights Coming to an End? 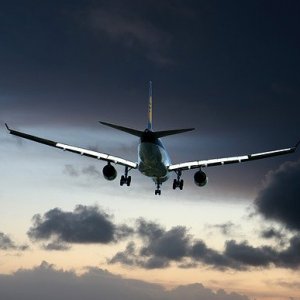