The aviation industry is working on the recovery of its Category 1 classification, which is expected to take place in the summer of 2023. Meanwhile, a reform has been proposed that would allow foreign companies to operate on local routes. Meanwhile, the ASA Network has grown its cargo transport by 129.8 percent from January to November 2022.

This is the Week in Aerospace!

President Andrés Manuel López Obrador proposed an initiative to reform the Aviation Law, which would allow the operation of foreign airlines on domestic routes. However, the aviation industry believes that opening the skies in such a way will result in foreign companies not paying taxes but instead coming to “destroy aviation.” Permitting air cabotage is limited to objectives and is a unilateral opening, meaning it does not offer reciprocity for local airlines. “We reiterate our willingness to find solutions that allow the recovery of Category 1, encourage the development of aviation and promote the use of airport infrastructure, economic and social growth, without jeopardizing the loss of thousands of jobs,” said CANAERO. Read more about this at MBN.

Mexico’s air space long-awaited reclassification as Category 1 by the FAA will likely come in the summer of 2023, as SICT releases a plan to strengthen the country’s aeronautical ecosystem. To achieve this, the current state of the infrastructure of the Mexico City International Airport (AICM) ought to be improved, including a diagnosis for the renovation of the Terminal 2 building. Also, there must be active participation and support from the US FAA (Federal Aviation Administration). Read the whole story here.

The Airports and Auxiliary Services Network (ASA) records an increase in air operations and cargo from January to November 2022 against the same period in 2021. “From January to November 2022, the ASA Network registered 28.6 percent growth in passenger service, equivalent to 3,324,729 people, compared to the 2,585,983 users who received service in the same period of 2021. During these 11 months, 16 terminals reported positive movement in passenger service figures,” explained SICT via a press release. Learn more about it at MBN.

There are several factors that are determining success in the current aviation market but robust software is the one that can make a real difference. “In aviation, there are several factors to consider for software applications, from aircraft maintenance to passengers, crews, airports and other variables. Software solutions need to be flexible enough to be able to adapt to different necessities. Airlines themselves have different needs and cargo operations are different from those of general and commercial aviation,” said Óscar Rodríguez, CEO, Optimen. Read the whole interview at MBN.

Industry players are eager for Mexico to return to Category 1. “We hope that Mexico’s airspace safety rating returns to Category 1 soon so new routes can be opened and the country’s industry can continue to grow,” said Juan Carlos Albarrán, Vice President Sales and Purchasing, Aeroumbral. Read the whole interview here. 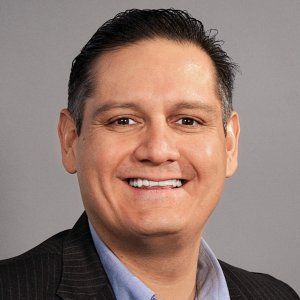 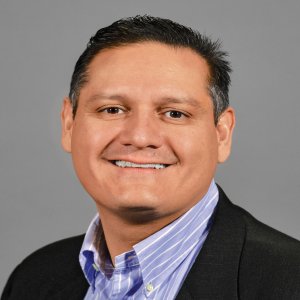