From delivering spare parts to amplifying the tourism experience, helicopter companies around the world are investigating opportunities outside their traditional space.

Amidst dense traffic conditions, the industry that caters to companies that rely on the use of helicopters in large cities is flourishing, particularly to ferry executives to airports and private jet installations. Moreover, helicopters are employed as solutions to companies on tight schedules, delivering pieces to prevent manufacturing operations

from stalling as parts are delivered by road. Enterprises also are becoming more creative with their offerings to include broader demographics in their clientelle and secure new market segments.

Here, tourism, emergency and rescue services and occasional messenger services are among the topics addressed by companies exploring new market niches for private travel that cannot be fulfilled by the existing small aircraft offering. 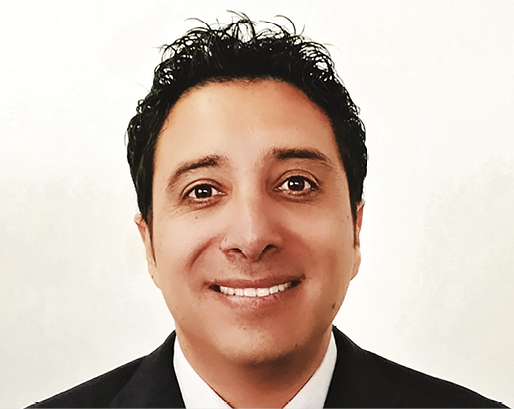 Healthy economies tend to house Just-In-Time production plants that sometimes depend on urgent air deliveries to keep functioning, for which helicopters are increasingly considered a suitable mode of transport. The Mexican tourism industry also depends heavily on aviation. Huatulco provides an example of untapped tourism potential because no flights directly connect with the city. Redwings became the first enterprise to develop a product based on the use of helicopters for tourism. Since then we have developed a product called Helitour that flies in Mexico City and we are in the process of building a heliport in Teotihuacan. The country has several destinations that could benefit from helicopter tours, including Los Cabos, Tuxtla or Sierra Gorda. 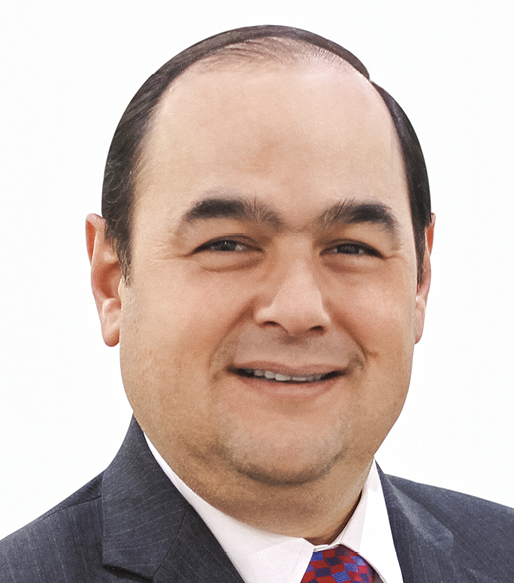 Grupo Lomex’ services range from emergency transportation to support for the oil and gas industry through ASESA’s services for PEMEX. Our helicopter services simplify clients’ processes, for instance it may be more cost effective to use a helicopter to bring a spare part to a plant than for a manufacturing company to stop production while the team waits for it to arrive by truck. This use of helicopters can save time and make production more efficient. Heliamerica, from Peru, allows Grupo Lomex to handle its helicopters. This group supports companies in a range of industries beyond the popular executive uses of private aviation, branching into mining, oil and gas, energy and electricity sectors with helicopter leasing for their specific operations. 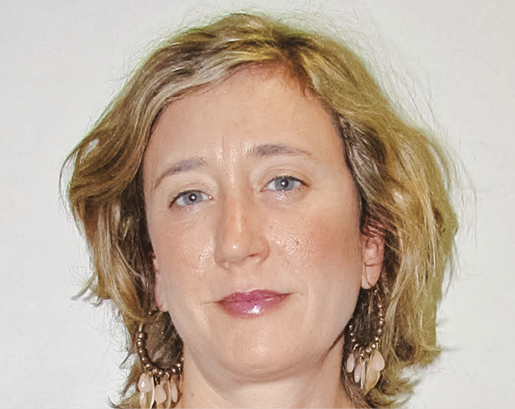 Responsible of Aerospace
SENER in México

In the last five years, SENER has obtained expertise in upgrading and updating helicopters. This MRO knowledge was put into practice through a program to extend the operational life of the Spanish Navy’s 45-year-old AB-212 helicopters. The goal of the program was to extend operational life by at least 15 years. We have redesigned and replaced the electrical system in the AB-212s and developed a complete cockpit solution with ultramodern avionics and equipment. SENER now is offering similar modernization solutions for helicopters in other countries, mainly in the Latin America region. Providing aged helicopters with new generation equipment and extending their operational life at a lower cost than acquiring new assets is a good solution for countries dealing with tight budgets. Here in Mexico, our personnel have presented proposals for the Mexican air force’s Bell 212 and UH-60L. 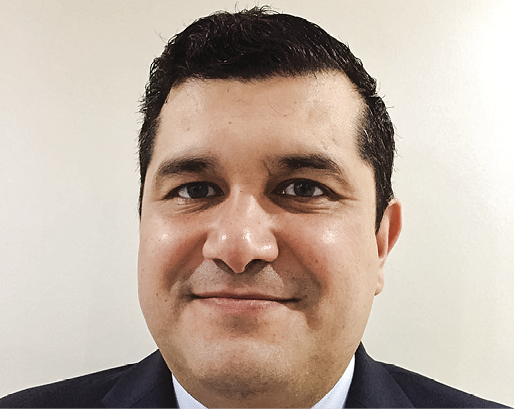 Our company will increasingly focus on leasing helicopters. We want to develop a small helicopter fleet to take advantage of our maintenance capabilities in Mexico. Helicopter leasing is not common in Monterrey but it is popular among individuals who want to visit their houses outside the city. Some individuals turn to helicopters as a safe travel alternative to driving for medium distances. We are also seeing significant interest from the mining and crop-dusting industries. Helicopters are versatile and can be adapted to almost any kind of mission. Moreover, tourism is always a strong area in Mexico and we are considering the possibility of leasing in Quintana Roo. 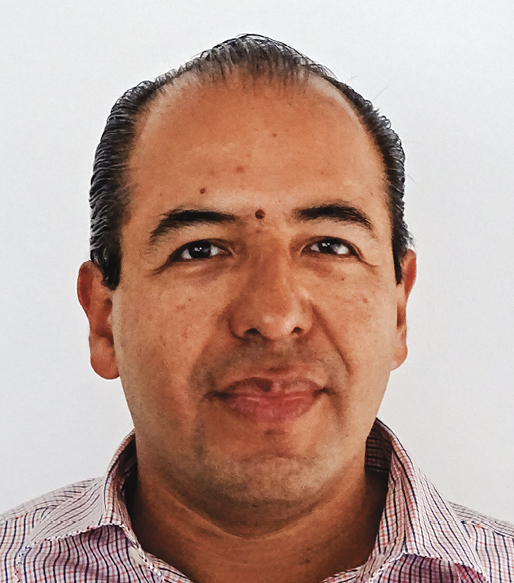 The time helicopters save have made them popular among business travelers, leading to growth in the number of executive aviation companies in Mexico. The areas that are growing the most are Mexico City and the State of Mexico. In Mexico City, the neighborhoods that are seeing the greatest new constructions are Reforma, Santa Fe and the south of the city due to the proliferation of corporate buildings. Saturated zones elevate demand for helicopter transport and consequently helipads especially on corporate buildings. To ensure helipads comply with regulations, companies would greatly benefit from incorporating experts like Cramex in departments dedicated to aviation and development. This is an area of opportunity for cities and private aviation companies in Mexico.