Looking for a Bright Future in Times of Uncertainty

In past weeks, all leading industries in Mexico, including the manufacturing sector, have been hit by COVID-19. The aircraft manufacturing industry is no exception, being one of the top manufacturing activities in the country. According to FEMIA, Mexico has become key in the supply chain of aircrafts around the world. The country is now in the Top 12 and following increasing investor interest, experts are now eying the Top 10.

At the beginning of the outbreak, there were no reports of suspended operations in the aerospace industry. However, after Phase 2 was implemented, most OEMs and Tier 1 and 2 companies have been forced to shut down until the end of April or at least when the Ministry of Health gives the green light to restart operations. We know, since airlines have been affected by cancelled flights, that demand for new aircraft has been slowing too.

Tomas Sibaja, President of the Baja California Aerospace Cluster, sent a letter on April 6 to President López Obrador asking for better health practices and measures for the industry. For Baja California, aerospace production is one of the main sectors in terms of income. In his letter, Sibaja states that around 37,000 employees in the 100 companies that are part of the cluster will be on hiatus but will not shut down operations completely.

The hope is that the virus outbreak will take a less dramatic trajectory in Mexico than in other countries. Nonetheless, even amid dire circumstances, the industry will return and keep growing. Luis Lizcano, Director General of FEMIA, has stated “the sector as it is will return as long as demand is there. What I have seen in past world crises is that the aerotransport industry is very resilient. There will be challenges and struggles for all companies but in the end, they will return after the crisis”.

The data used in this article was sourced from:
Expansión, Uniradioinforma
Tags:
Aerospace
Aircraft
manufacturing
Share it, if you like it!
Suggest Hashtag 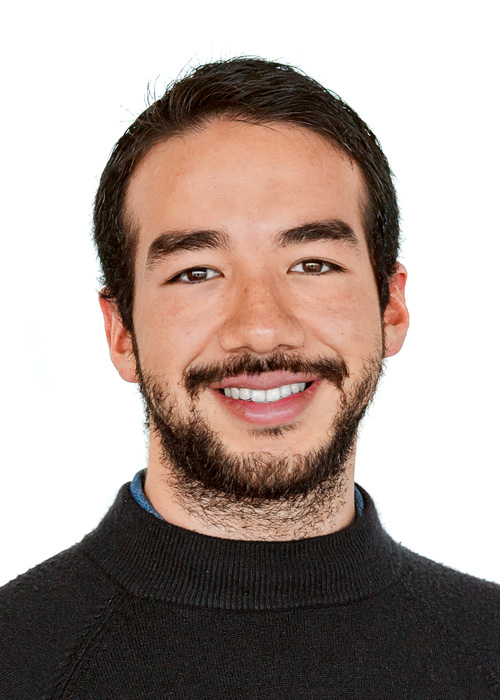