As the aviation industry continues to recover from the financial effects and travel restrictions of the COVID-19 pandemic, Mexico is set to resume flights from Lufthansa, Viva and WestJet to Mexico City and Cancun.

John Weatherhill, Commercial Director at Canadian Airline WestJet, stated that the company is set to resume and amplify operations as the world enters a post-pandemic recovery of the aviation industry. “As Canadians’ confidence in travel grows, the return of service to 95 destinations marks an important milestone in rebuilding our network to pre-pandemic levels.” The airline announced that it will be opening flights to Cancun, Mexico. However, it remains to be seen how the route will be set and how many operations will begin according to an International Air Transport Association (IATA) publication.

Colombia is also expanding flights, as its major airline Viva announced a growth in flight routes, including a daily flight in the Medellin-Mexico City routes and flights five times a week between Medellin and Cancun, according to IATA. Viva also highlighted that the airline was one of the few to register growth in 2021. Juan Diego Zapata, Commercial Director at Colombian Airline Viva stated that “At Viva, we project great results for the end of 2021, so we will put 2 million available seats on the market and we will grow our year-end seasonal operations by 64 percent compared to 2019.”

In the EU, German airline Lufthansa announced that starting October 31, operations will be resumed as flights between Munich and Mexico City restart. The route has been inoperative since March 2020. Flights from Mexico City to Munich and back will take place on Wednesdays, Fridays and Sundays. The Ministry of Communications and Transport (SCT) reported that, “In 2019, between the Bavarian and Mexican capitals, 119,452 passengers were mobilized on one of the main intercontinental routes of the Mexico City International Airport (AICM), 3,850 tons of cargo and about 500 flights were offered.”

Photo by:   Image by PhotoMixCompany from Pixabay
Tags: 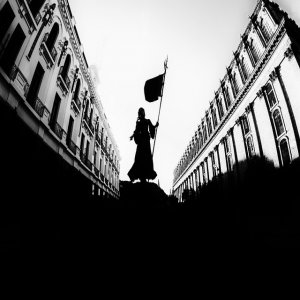 Viva Aerobus to Fly from AIFA to Guadalajara, Monterrey 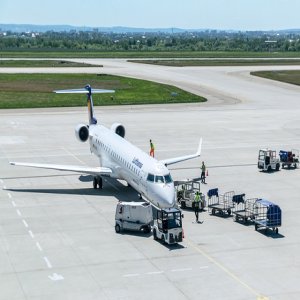