The final frontier is increasingly becoming an attractive field for business, with interested players from industries ranging from telecommunications to tourism. Today, Virgin Galactic ramped up its efforts in the commercial space race by signing an agreement with NASA to offer flights to the International Space Station (ISS).

Founded by Richard Branson and part of the Virgin Group, Virgin Galactic is a commercial spaceflight company that aims to provide suborbital launches and flights to the general public. The newly signed Space Act Agreement that Virgin Galactic penned with NASA’s Johnson Space Center, which is in charge of NASA’s astronaut program in Houston, will allow the company to develop an astronaut readiness program aimed at those interested in purchasing a flight to the ISS. The program will also grant the federal agency access to Virgin Galactic’s training infrastructure. “We are excited to partner with NASA on this private orbital spaceflight program, which will not only allow us to use our spaceflight platform but also offer our space training infrastructure to NASA and other agencies,” said George Whitesides, CEO of Virgin Galactic. The announcement gave Virgin Galactic’s shares a 15.9 percent boost. Those in Mexico interested in acquiring its stock will find it available for purchase through the Bolsa Institucional de Valores (BIVA).

This is only the latest of Virgin Galactic’s efforts in bringing commercial space travel closer to the general public. In late 2019, the company introduced its Future Astronaut Readiness program, which aimed to train customers on what to expect from space travel and to “become familiar with the environment in space, such as G-forces and zero-G.”

The company is capitalizing on the attractiveness of space travel and the technological developments that are making it possible to reduce its costs. Although the company is still testing its technology to date, Virgin Galactic has 603 bookings for low orbital flights sold at US$200,000-250,000 each. The company has currently closed its ticket sales but those interested in acquiring a reservation should not despair as Virgin Galactic is now offering a US$1,000 fully-refundable deposit that will grant those interested first access to book a ticket. “Based on the unsurpassed levels of spaceflight customer commitments we have secured to date, we are proud to share that insight in helping to grow another market for the new space economy. We want to bring the planetary perspective to many thousands of people,” said Whitesides.

Photo by:   Image by WikiImages from Pixabay
Tags: 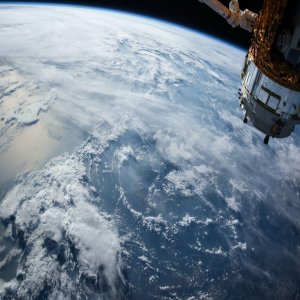 Space Industry, Air Cargo in the Spotlight: The Week in Aerospace 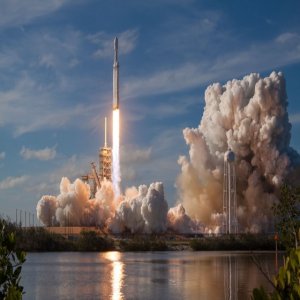 Jeff Bezos vs. Richard Branson: Who Will Get to Space First? 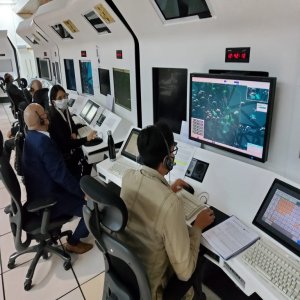 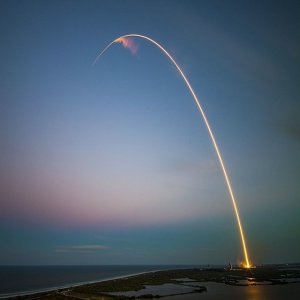 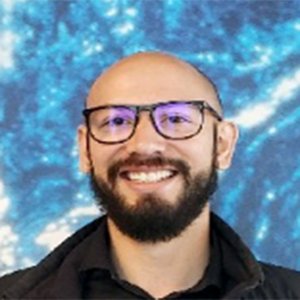 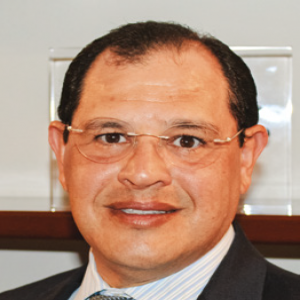