While Nuevo Leon is officially established as an aerospace cluster, it is still lacking certain attributes that could push it to compete with other regions leading the global and Mexican aerospace industry, such as Queretaro, the rising star.

Monterrey, the capital of Nuevo Leon, has two international airports. The Del Norte International Airport (ADN) caters to the private aviation sector and the Monterrey International Airport (AIM) tends to the civil aviation needs of the city. With ADN positioned as the second busiest private aviation airport in Mexico and AIM as the fourth busiest general airport, both the city and the region have a lot of potential that could be used more efficiently to accelerate growth.

Industry leaders located in Nuevo Leon's aero cluster detail the advantages and disadvantages of operating in the state and what should be put in place to see the location excel and reach its potential. 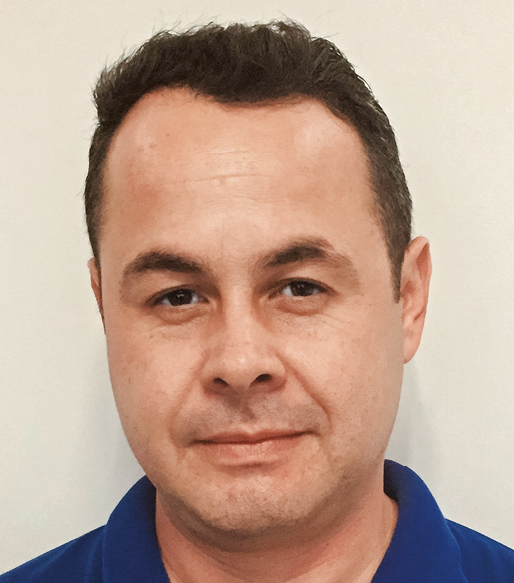 An additional challenge that needs immediate attention from the authorities is the lack of governmental support for the industry. We know the authorities have tried to get involved in promoting Mexican industry but the aerospace sector is in constant growth and it always needs investment. Mexico has the workforce and the infrastructure to succeed so the state should be seizing every opportunity as it arises. Participating in the industry would be much easier if we had support and funding from the government. This would allow us to participate in more complex projects that would increase our presence in the industry. Among the obstacles we have faced is locating skilled personnel as well as the necessary equipment and software. Even though this industry does not require an excessive number of personnel, it does require expertise. 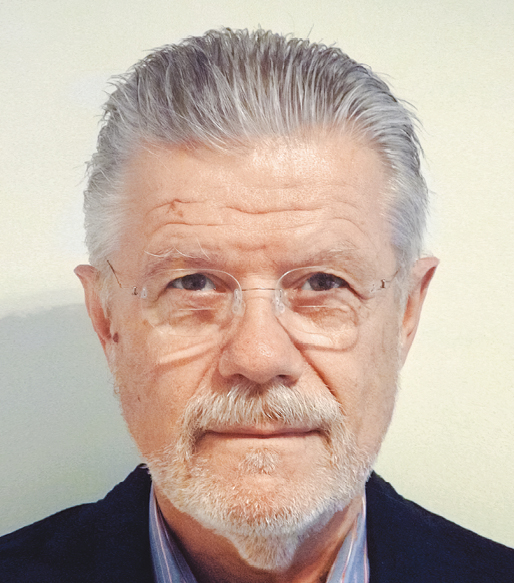 The development of the aerospace industry has been rather slow. Many factors influence industry development, especially political factors. Security problems in the area have affected how we conduct our operations and logistics, especially our costs. However, we are confident that the Mexican market offers important business opportunities and we are glad to be part of it. The industry needs more participants to avoid becoming static. Mexico is a large market with big opportunities and at Full Service NDT we are confident the industry will keep growing. Human capital in the state is well prepared but not quite enough to meet our level of expertise. While technical schools are training students, we still have to provide extra guidance to our employees on arrival, especially regarding language skills. 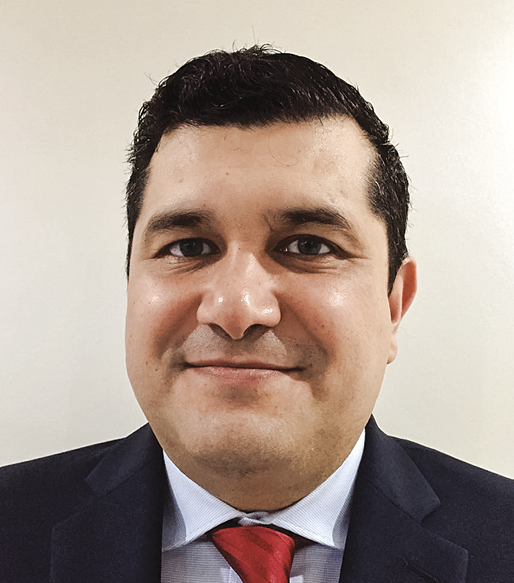 Working in Monterrey has many advantages, including proximity to the US, allowing us to import parts faster. Customs can sometimes be a problem as their processes often take several days, during which time an aircraft is grounded. While the center of Mexico is an attractive region, competition from consolidated companies is fierce. Moreover, clients in Monterrey are hard to reach through social media and magazines so recommendations mostly come through word-of-mouth. This, of course, takes more time because it is necessary to build a good reputation first.

A more expensive dollar forces our clients to space out maintenance services and to limit their flight hours, which reduces the number of repairs and check-ups needed. To deal with the reduced volume, we are increasing our workshop’s capacities to include a greater number of aircraft models. 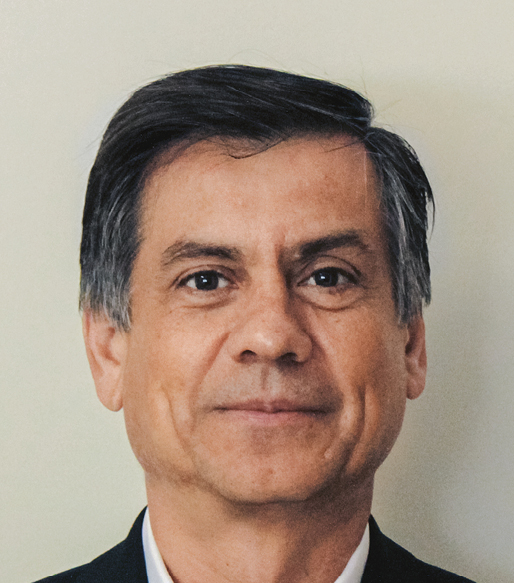 Monterrey entered the aerospace industry much later but it has many advantages, including its location, qualified human capital and strong supply chain. Disadvantages primarily arise from it being an expensive location. Queretaro similarly entered the sector relatively recently but it grew due to the industrial park constructed near the airport and Bombardier, attracting more companies to the state and leading to the creation of the Queretaro Aeronautics University. While Monterrey has several advantages for suppliers interested in establishing operations in Mexico, it does not yet house any OEMs because real estate is less competitive on price than other Mexican locations.