CEOs from Boeing and Airbus Americas urged the US government to delay its planned deployment of new 5G wireless services, arguing that they could hinder aviation safety. Meanwhile, Grupo Aeroméxico’s shares fell almost 15 percent after surging more than 10 percent on Thursday in volatile trading.

Buckle up! This is The Week in Aerospace!

Despite the pandemic-related crises, traffic to Mexico has grown considerably for the Dallas/Fort Worth International Airport (DFW). In the next two years, the Latin American country is expected to represent 50 percent of DFW’s international market.

“At one point of the pandemic, Mexico represented 80 percent of all our international travelers. Since then, this figure has decreased slightly, as long-range international routes have been reopened but Mexico has always been important and now it is even more so," said to A21 John Ackerman, Executive Vice President, Global Strategy and Development, DFW.

CEOs from leading planemakers Boeing and Airbus Americas urged the US government to delay its planned development of new 5G wireless services, arguing that they could harm aviation safety.

Dave Calhoun, CEO, Boeing, and Jeffrey Knittel, CEO, Airbus Americas, sent a joint letter to the US Transportation Secretary Pete Buttigieg to request the postponement of AT&T and Verizon’s deployment of C-Band spectrum 5G wireless, scheduled for Jan. 5, 2022. The letter argued that "5G interference could adversely affect the ability of aircraft to safely operate," leading to "an enormous negative impact on the aviation industry."

The stock hit a historic low last week at MX$0.01 (US$0.00048). This week, shares rose due to speculation, according to analysts, who predicted more volatility until the airline’s restructuring plan is clarified.

Lufthansa to Cut 33,000 Flights due to Omicron

German carrier Lufthansa will cut 33,000 flights this winter due to the spread of COVID-19 Omicron variant and related travel restrictions, reported the Frankfurter Allgemeine SonntagsZeitung newspaper.

"From mid-January to February, we see a sharp downturn in bookings," said Carsten Spohr, CEO, Lufthansa. He added that the 33,000 flights are the equivalent to about 10 percent of the flight plan. 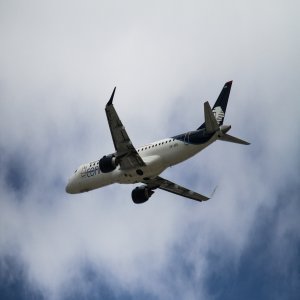 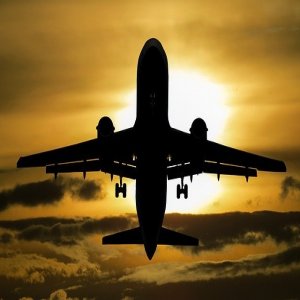 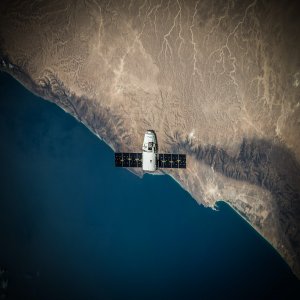 Aeroméxico, Aeromar, AEM Under the Spotlight 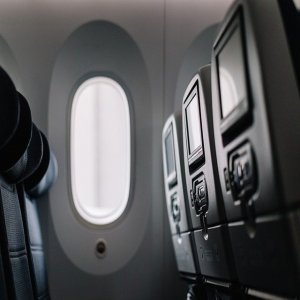 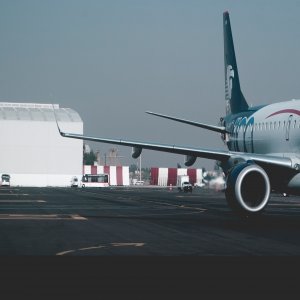 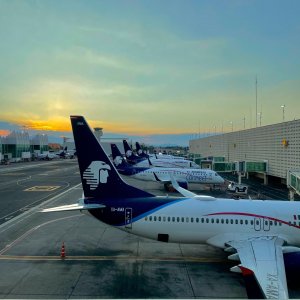