Last week, PROFECO claimed that Viva Aerobus failed to follow Mexican law by charging fees for the transport of carry-on luggage. The airline fully denied the accusations and claimed that PROFECO is misinterpreting the Law of Civil Aviation.

“PROFECO suggests consumer inform themselves and assess the risk of establishing commercial relationships with Viva Aerobus, since it markets flights with rates that do not include the additional right to transport carry-on luggage and establishes charges for said luggage, which is considered to constitute a practice that harms the interests and rights of consumers and therefore affects the economy of a group of consumers,” reads PROFECO’s press release.

Viva Aerobus denied all accusations in a press release, claiming that it does not charge extra fees for carry-on luggage. “The airline respects the rights of passengers established in the Civil Aviation Law in which it is clearly specified that if the passenger decided to travel without luggage, they obtain a preferential tariff as a benefit.”

Viva Aerobus currently offers four different rates depending on the booked service: ‘Smart,’ ‘extra’, ‘light’ and ‘zero.’ Its less expensive option only allows passengers to carry a single 20x45x35 cm bag and no checked baggage. Other options offer increasing amounts of perks. VivaAerobus claims that these rates are offered in consideration of its passengers’ finances. “[Passengers] are given the freedom to avoid unnecessary payments for unnecessary baggage.” Viva Aerobus claims that 84 percent of its passengers choose to travel with less luggage, which represents a major convenience for the user and allows them to pick preferential rates and other advantages.

Viva Aerobus also claimed that PROFECO’s misrepresentation of aviation law hurts consumers. According to the airline, eliminating the option to operate within these tariffs would only increase the prices for passengers. The airline added that these policies are common among ultra-low-cost airlines throughout the world.

Photo by:   Image by Hans from Pixabay
Tags: 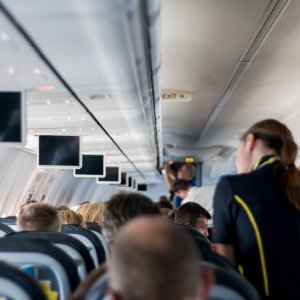 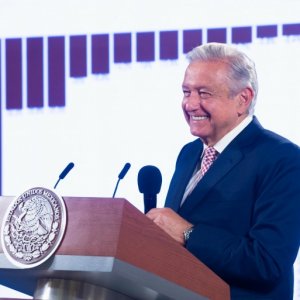 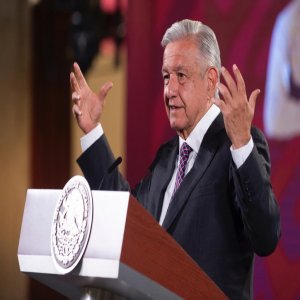 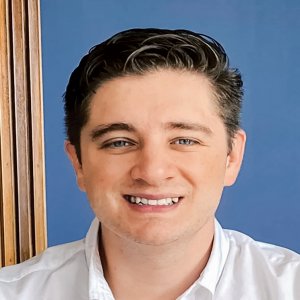 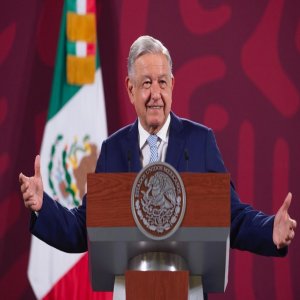 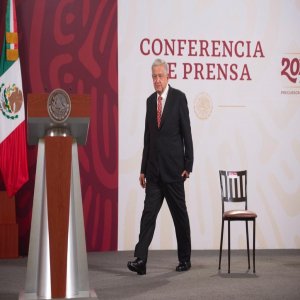