Viva Aerobus suffered a turbulent week, as the airline proudly announces its participation in one of the most relevant decarbonization agreements in the aviation industry while its being targeted alongside Volaris by local regulators for its allegedly abusive practices.

New routes between Mexico and Canada were also announced this week, as Canadian airline Flair opened flights to Cancun and Los Cabos.

Ready? This is the week in aerospace!

The Mexican airline committed to the “Target True Zero 2030s” pact alongside 19 other international airlines committed to the search for new sustainable propulsion technologies, with electric airplanes surging as a possibility to minimize climate change. “We are very proud to be part of the Target True Zero initiative in the World Economic Forum, proof of the commitment we have at Viva Aerobus with carbon-free aviation and with the global teamwork it requires,” said Juan Carlos Zuazua, General Director, Viva Aerobus. 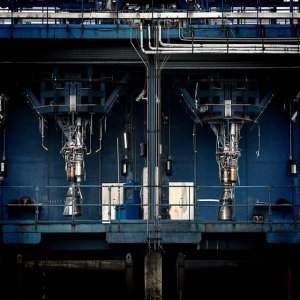