What Impact Will NAICM Have on the Country?

Travelers flying to or out of Mexico City on any Friday night or Monday morning will immediately understand one of the airport’s main problems: oversaturation. For travelers, this translates in many hours of delays and cancellations; for airlines it translates into missed opportunities and lost potential revenue as they cannot increase the number of flights into Mexico’s main hub. For that reason, it is no surprise that many in the country are invested in the buildilng of a new airport that can solve these problems. 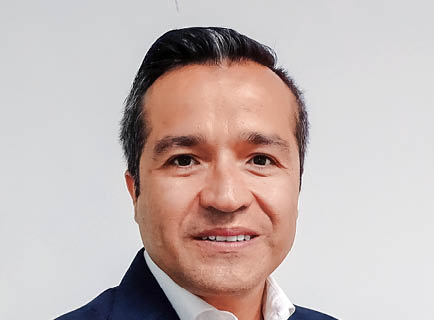 Mexico has a unique opportunity with the new airport to create a world-class hub airport that could easily be the best hub of the region and one of the most important in the world. Already many domestic and international airlines operate in Mexico and with greater capacity the many airlines that would like to fly to Mexico could as well. Those already operating in Mexico could increase their capacity if they want to. We have signed a collaboration agreement with SCT for different areas including the new airport where we collaborate closely with the Mexico City Airport Group providing international expertise like we do in other airport projects around the world by proposing the adoption of international standards, know-how and ensuring the aviation industry concerns or priorities are taken into consideration. 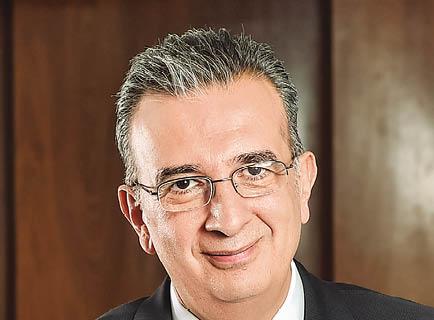 NAICM is a long-term project that we need to support. It entails investments, connectivity, more and better jobs with higher salaries. The airport will be like a small city with hotels and businesses, as well as a beautiful architectural composition. Most importantly, it will allow us to reduce layover times, increasing our competitiveness. Without this airport, aviation growth in our country would be severely limited. CANAERO’s NAICM committee provides GACM recommendations for improvements in the design of the airport’s terminal building, airfield, cargo terminal, land accesses, baggage-handling system and back-up areas. The chamber has presented a plan to improve migratory and customs procedures to have a hub that operates under the best international practices and connects Mexico with the rest of the world. In terms of airport infrastructure, the construction of NAICM represents a transition for air transport in Mexico. 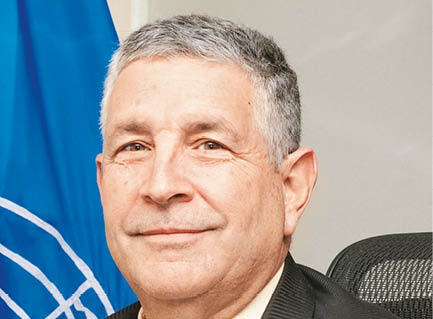 NAICM will bring great benefits to Mexico because the airspace is saturated. It will eventually replace the current airport because the location of both airports makes overlapping air routes unsafe. This is a significant risk when you have two large, complex airports performing operations close to each other. Multiple studies analyzed the feasibility of having both airports and concluded that it is beneficial for the city to only have one. Our role now is to ensure the new airport complies with international standards and finds safe and secure ways to prevent oversaturation. NAICM has access to our 19 annexes, which address every part of the international standards on airports, security, safety oversight, operations and maintenance. 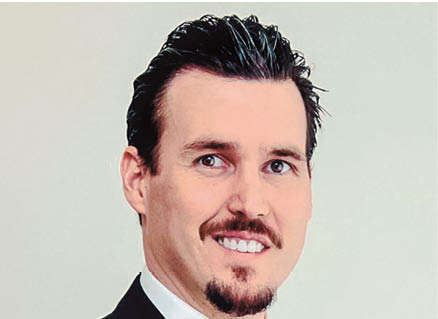 A significant impediment to aviation sector growth is the saturation of Mexico’s main aviation hub, AICM. Regulatory agencies are trying to increase the airport’s efficiency by delaying flights that miss their slot. While this move will feel unfair to passengers, they will be the ones to push airlines to improve their practices. NAICM is in the spotlight but there should also be investment in regional airports. The second largest airport in Mexico, Cancun International Airport (AIC), lacks key infrastructure even though it receives over 10 million passengers per year. Investment in infrastructure must increase across all Mexico’s airports, to promote connectivity across the region and facilitate travel for the increasing number of passengers. 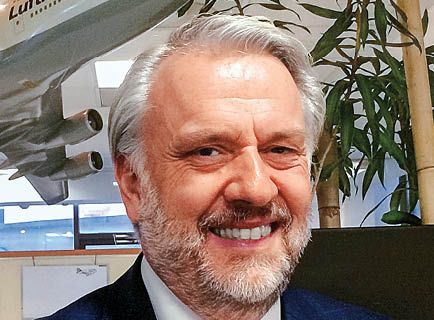 My hope is that NAICM will be a state-of-the-art facility that operates 24/7 and has shorter connecting times for passengers. The infrastructure must also be able to support larger aircraft such as the Boeing 747 and Airbus A380 airplanes, while operation is handled digitally through electronic boarding passes, immigration kiosks and all other services offered in a first-world airport. The entire project must also be cost efficient and so far, we have not seen a clear business model. We are still waiting to have more information to plan our own operations. Our expectation is that regardless of the Mexican presidential elections, there will be continuity in this project and that the new people in charge will help us have certainty through constructive dialogue 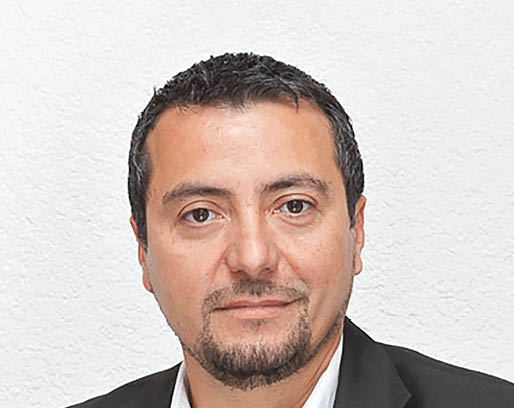 There is a direct link between growth in the air transport industry and enhancing economic development in a particular country. NAICM is in a unique position to become an important international hub. Its underlying design principles are oriented toward introducing flexibility to support new processes. In addition, the plan to build an “Aerotropolis” concept around NAICM will produce an important economic engine, with convention centers, hotels and other developments that will create a multimodal platform to ensure the airport is promoted as a destination not only for passengers but for the general public. Cargo is another important element to consider. This gives a perspective on how processes can trigger economic development for a country. 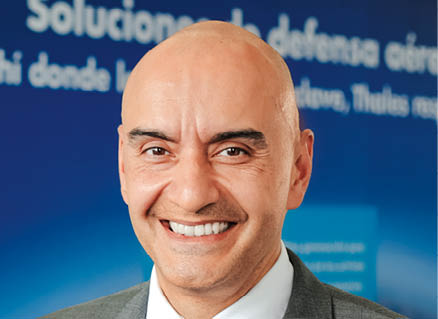 Thales wants to maintain its position as air traffic control (ATC) systems supplier to NAICM authorities. The company will continue introducing navigational aids, NAICM’s ACC and radars. We have started working on a value proposition for NAICM regarding the airport’s security perimeter, its operational control centers, internal communications systems, biometric security systems for restricted areas, check-in kiosks for passengers and anything related to the communications systems inside NAICM’s terminal. We are aware that NAICM is not only about air traffic control, but also about land operations. Thales wants to take part in any future train and bus line projects that go to and from the airport.