Limited access to drinking water continues to be a worrying concern given the number of communities without access to this vital resource. Furthermore, many Mexicans prefer bottled water but several producers have been found to bottle and sell water for human consumption without any purification.

Mexico needs urgent research on water potability and quality because of the 653 aquifers in the country, 106 are overexploited, reports Agua.org. Aquifers located in areas with high population density, especially those in agricultural and urban areas, are often contaminated by natural minerals, according to the National Water Commission (CONAGUA).

Contaminated water can heavily affect the Mexican population. Every year, 95,000 children die from drinking contaminated water in the country, according to a study made by Universidad Nacional Autónoma de México (UNAM), meaning that a child dies every 5.5 minutes.

Furthermore, a day is approaching when there will no longer be enough water to meet the needs of the population. Mexico City is expected to reach this point in 2030. Factors that are driving this “Day  Zero” are population increase, the agricultural industry, weather conditions and current lifestyles.

The official groups warn that if the water continues to be handled the way it has been, it will generate a significant deterioration of natural resources and create a risk for the population in the shape of diseases. 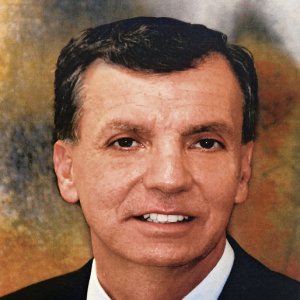 The Hidden Benefits of Institutional Cooperation