After intense pressure from several restaurant owners and a number of associations, uniting under the banner #AbrimosoMorimos (We Open or Go Out of Business), the government of Mexico City has allowed restaurants to serve diners in open air spaces. Restaurants in the city and in other areas of the country were forced to shut for a second time in December in an effort to contain a significant rise in COVID-19 cases. In Mexico City, hospitals are currently saturated with severe cases and bed occupancy has almost reached its limits. Nonetheless, the city’s governor Claudia Sheinbaum appears to have given in to the desperate cries from restaurant owners and employees, who fear that many of their business will disappear without sufficient income.

On Monday, Mexico Business reported that 9,568 restaurants with an open-air space had opened up. While the inspection service that checks whether restaurants are following the sanitary guidelines has only inspected a few hundred restaurants so far, Sheinbaum claims that the vast majority of restaurants are meeting guidelines, such as a maximum four people per table and frequent disinfection of the spaces. Meanwhile, in Puebla and other parts of the country, restaurants are still not allowed to serve any clientele on site. With very limited financial support, the situation remains dire.

Interested in more? Here are the weeks major headlines in agribusiness & food! 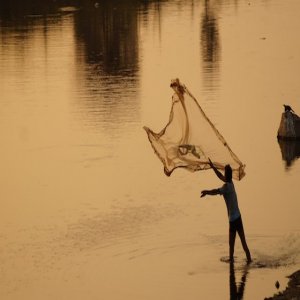 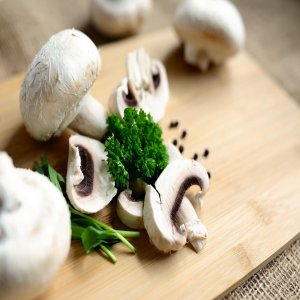 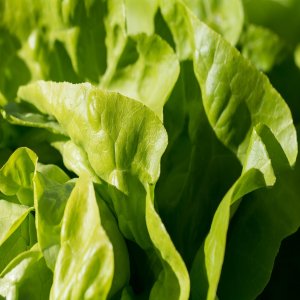 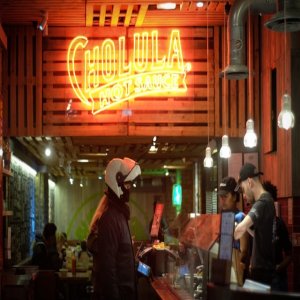 Betting For a Digitization in Mexico's Restaurants 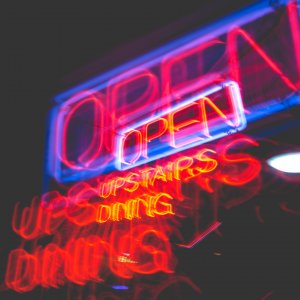 Some Businesses Reopen While Others Still Wait 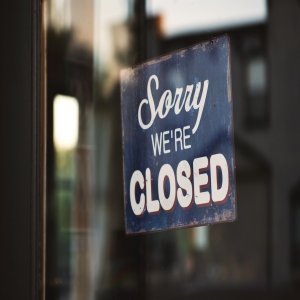