The Challenges of NOM-051

On March 27, the government published several changes to NOM-051 that relates to the general specifications of labeling in food and beverages. According to the new regulations, the label has to contain certain warnings if the product contains high levels of sugar, saturated fats, sodium or sweeteners. Additionally, companies cannot use any image of a celebrity, cartoon or mascot, nor any type of game or activity on the package, as it encourages children to buy high sugary products. The regulation will be enforced on October 1, 2020 through several stages to make a progressive change over time.

These measures were taken as Mexico takes first place in child obesity levels in the world. According to UNICEF, one of every three Mexican children is obese. The government took the Chilean regulation of 2016, Ley Súper 8, as an example for NOM-051. Chilean authorities placed warnings on products featuring the nutritional information of the candy. This helped diminish the consumption of sugary beverages and food by 20 percent in one year, according to the specialist Sebastian Arayal.

However, there are some complaints regarding this new norm. The National Chamber of Industrial Transformation (CANACINTRA) expressed its concerns in a letter directed to the government. They assert that the changing of labeling will represent a risk during this specific time. The new design and marketing that this would require would represent a great investment for companies, estimated at approximately US$248.8 million. In the current context of COVID 19, that would create an unknown social and economic impact. It would make the companies involved take extraordinary measures that they are not prepared for.

Another comment is the effectiveness of this norm to reduce obesity and consumption of sugary products. Marketing specialists agree that Mexican people purchase their products more as a habit than because of how the package is presented. Moreover, many of the products that will be affected by this regulation have a nostalgic and sentimental relationship with the consumer, making it hard to leave the product aside just because of the change in packaging. More should be done to raise awareness of the consequences of consuming sugary products and how one can have a balanced and nutritional diet.

However, there is an advantage as kids may be less attracted to a product because of the label, leaving parents the decision to buy a certain product according to the information and the warnings given at the front. Likewise, this will represent an opportunity for companies to innovate in the way they market their products and strengthen their ties with customers.

The data used in this article was sourced from:
El Economista, El Financiero, Milenio, CONECTA
Photo by:   Unsplash
Tags:
Agribusiness
Policy & Regulation
NOM
NOM 051
Food labeling
health
Share it, if you like it!
Suggest Hashtag 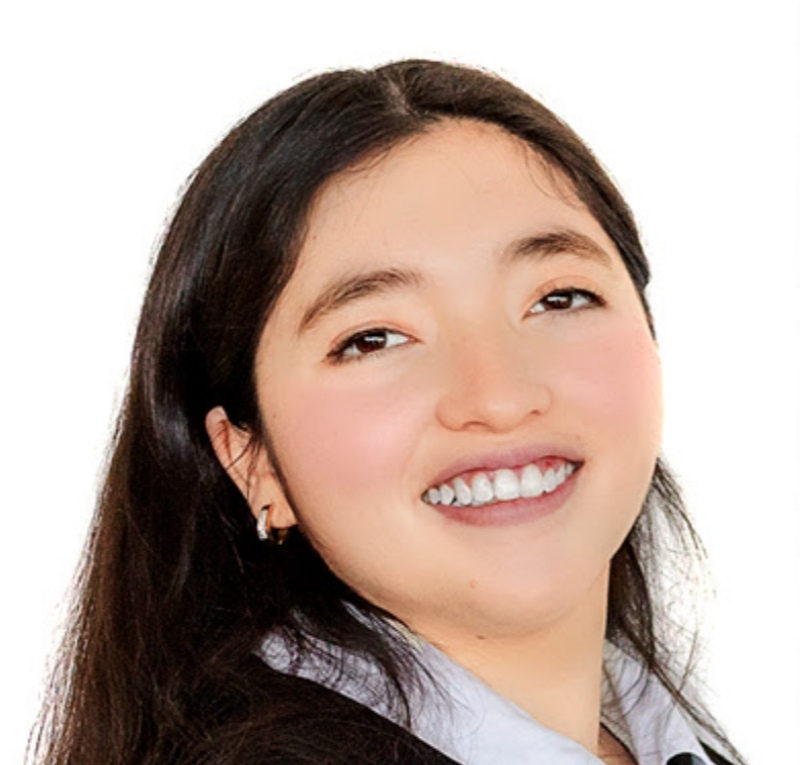