In April, COVID-19 led to the closure of numerous meat processing and packaging plants in the US as workers fell ill and companies took precautionary measures to stop contagion. While some have since reopened, this is expected to further rouse interest in Mexican meat products, particularly pork. Mexican pork export already experienced a boost in global demand in 2019, as China saw its own pork sector hit hard by the African swine fever. By mid-2019, it was reported that the sector in Mexico had seen a 22 percent growth in comparison with the same period in 2018. By the end of the year, Mexican pork exports to China had grown by 1,000 percent, as China became the second destination market for Mexican exports. Meanwhile, Mexican import of pork, from the US, reduced by 11 percent.

By February this year, Grupo Consultor de Mercados Agrícolas (GCMA) predicted that Mexican pork exports would double this year from 30,000 tons to 60,000 tons. This target was achieved rather fast. In the first three months of 2020, pork exports grew 52 percent compared to 1Q19, to reach 57,000 tons. The primary area of growth is China and other east Asian countries, such as Japan, South Korea and Hong Kong. The African Swine Fever continues to be a primary cause for acceleration. The fever has reached other countries in the region, such as Vietnam and Laos, as well as several countries in the EU, such as Poland. In China, it was estimated in January this year that the fever had halted 40 percent of the country's pork production.

The Mexican Council of Meat (COMECARNE) announced in mid-April that it had taken several actions to react in an ‘opportune’ way to the COVID-19 crisis. This included an effort to communicate the safeness of Mexican products and sanitary measures to keep workers healthy. The goal was to ensure that Mexican meat products could serve Mexico, the US and Canada. With the implementation of USMCA, the council expected that Mexican producers “would be able to adopt new commercial mechanisms, which would allow the them to integrate the value chain across the region.” With the expected acceleration in demand, particularly because of the growth in 2019, GMCA advised the Ministry of Agriculture and Rural Development in February to scale up measures of inspection and approval of pork farms. The increase in demand has led to an increase in pork producers and the scale of local pork production in different areas of the country.

One area is Yucatan. The Yucatan pork industry has grown 4.5 percent this year, faster than the biggest producers Sonora (2.6 percent) and Jalisco (1.7 percent). However, this is not without environmental and social impacts. According to Greenpeace, only 10 percent of pig farms are meeting the requirements agreed in the Manifest of Environmental Impact (MIA) of the Peninsula. The organization points out that deforestation is happening to build new farms. In addition, 180 pig farms are located in naturally protected areas, conservation areas and nature areas undergoing restauration. Lastly, the organization points out that production threatens the water reserves of aquifers in the peninsula, which are estimated to represent 32 percent of the national fresh water resources. These water resources have attracted several megaprojects over the last few years. A local representative of an indigenous organization, Lourdes Medina, points out that these projects are a threat to the human rights of the Mayan population as their communities are heavily affected. With the virus making its way through Mexico, workers at plants could be at further risk.  Greenpeace has stated that production continues at several Yucatan pork farms even when cases of COVID-19 have been detected. 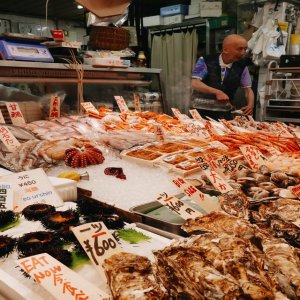 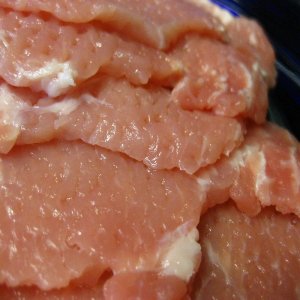 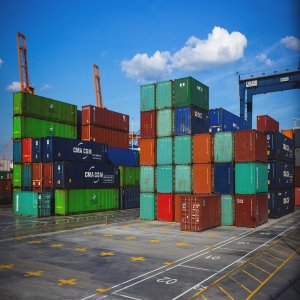 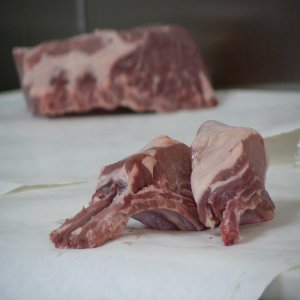 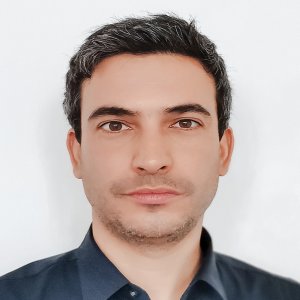 The Innovation Partner the Dairy and Meat Industries Need 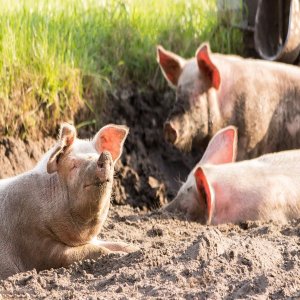