With the government announcing a three-phased plan to reopen the economy, the outlook for the entire food value chain is improving. As restaurants are expected to open up again, demand for food items will rise.

Exports, despite or even because of the pandemic, have risen to record numbers once again. Particularly beef and tequila stand out as they record spectacular numbers in export to the US.

Ready for more? Here are the week's agribusiness headlines!

The Donald Trump administration has amended visa requirements to make it easier for H-2B seasonal workers to stay in the US. The amendment is supposed to help US farmers who need seasonal labor.

The prices of the liter of milk in the municipality of Pijijiapan, Chiapas, have dropped considerably as a result of the pandemic. Standing at 5 pesos, producers are feeling desperate.

Despite mandatory health and safety measures prescribed by the government, in the community of San Judas Tadeo, Guanajuato, field workers are not able to follow safe-distance measures due to crowded living quarters.

The government has announced a three-phase plan to open up the economy.

The Ministry of Agriculture and Rural Development (SADER) has rolled out 62 options for farmers to prove their right to participate in the program.

SADER and the government of Guerrero held a virtual meeting this week to evaluate progress of the 2020 fertilizer program.

The Agency for Mexican Food Security (SEGALMEX) has presented the mechanism for the Guaranteed Prices program for medium-sized corn producers. While the agency will not collect the commercialized corn, it will offer certainty to producers located in Sinaloa, Sonora and Tamaulipas to secure the price per ton.

SADER is working together with the Supply Center of Mexico City to optimize supply chains for the Mexico City metropolitan area.

The National Fishing Commission (CONAPESCA) seized 178.8 tons of fishery product during April in coordination with the Secretary of the Navy. It carried out 2,034 actions and 2,150 checks on vehicles and vessels.

The National Service of Health, Safety and Quality (SENASICA) has strengthened monitoring and search efforts for the Asian giant hornet. The hornet has not officially been registered in Mexico, but in the US the first cases have been recorded in past weeks.

Up to April 25, tequila sales increased 60 percent in Washington DC. This is just one example of how tequila producers have experienced good times despite or even because of the pandemic.

Crops are failing due to a lack of irrigation water. One such community is Vincente Guerrero in Durango, where local water reservoirs are no longer providing enough water. 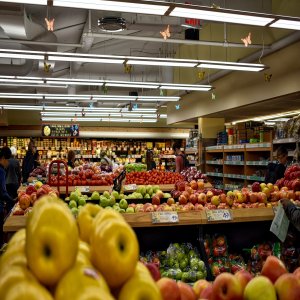 Agribusiness Trading is Now More Relevant than Ever 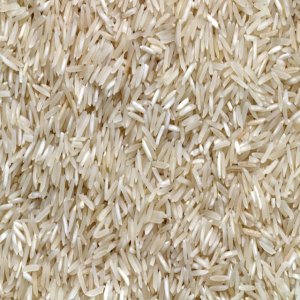 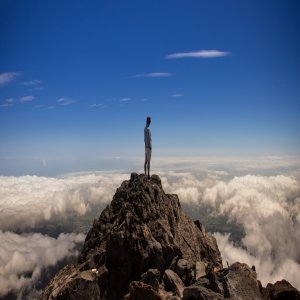 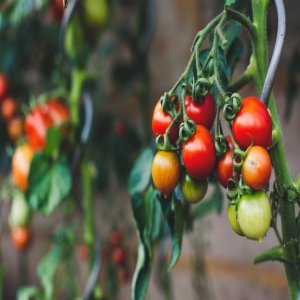 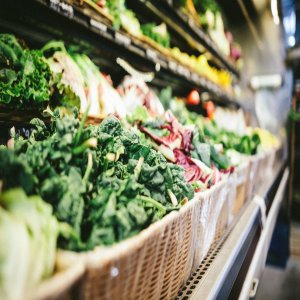 PROFECO Reviews the Price of the Basic Food Basket 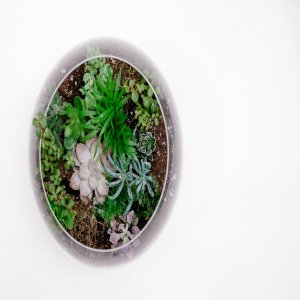 Sustainability and Aquaculture Take the Spotlight