The study found that many regions perceived that increase agriculture productivity and stopping deforestation were mutually exclusive goals. This is not the case, said QU Dongyu, Director General, FAO: “Increasing the productivity of the agri-food sector to meet the new demands of a growing population and stopping deforestation are not mutually exclusive objectives. More than 20 developing countries have already demonstrated that it is possible to do so. Indeed, the new data confirm that South America and Asia have managed to reduce deforestation.”

For a long time, forests have been converted into lands for agriculture, cities, mining and infrastructure. Of those, the leading causes of deforestation are the use of forest lands for cropland expansion and livestock grazing, representing 52.3 percent and 37.5 percent, respectively. These two uses represent the main reasons behind deforestation, totaling 89.8 percent. Agriculture is the main driver of deforestation in all regions except for the EU, where urban and infrastructure development have a higher impact, according to the study.

Considering the multiple linkages between forests, agriculture and food security, FAO introduced a new Strategic Framework to guide efforts to make agri-food systems more efficient, inclusive, resilient and sustainable. While food security is one of the main and most important objectives for most countries, including Mexico, FAO states that strategies to reduce emissions from deforestation and forest degradation need to be implemented following the Program on Reducing Emissions from Deforestation and Forest Degradation (UN-REDD). This is a key platform to support countries to see forests as an important nature-based solution so that deforestation does not become an impediment towards already developed food safety plans.

FAO’s framework will operate in close collaboration with countries to change land dynamics and their key drivers at global, regional and biome levels. It will also collect and analyze 400,000 samples using Collect Earth Online, a network of more than 800 national experts from 126 countries. The project will collaborate directly with the UN Summit on Food Systems so that producing and consuming countries, companies and international organizations help to stop deforestation and avoid harmful effects on the environment. 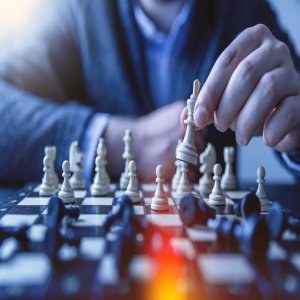 Agricultural Needs Grow; So do Problems 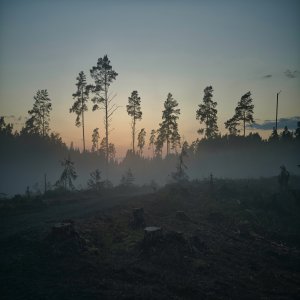 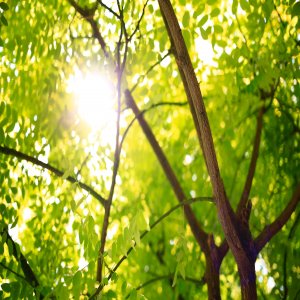 Protecting the Environment to Regulate Migration 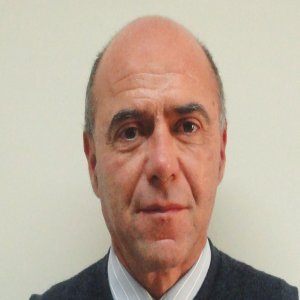