World hunger has been a rising problem since 2014. To address this problem, FAO has focused on generating more inclusive and sustainable food systems and ensuring that those systems can feed all societies. However, these strategies have failed. “We must say it loud and clear: Latin America and the Caribbean are facing a critical situation in terms of food security. There has been an almost 79 percent hike in the number of people living in hunger from 2014 to 2020,” said Julio Berdegué, Regional Representative, FAO.

Four out of every 10 people in the region have experienced moderate or severe food insecurity in 2020, 60 million more than in 2019. This represents an increase of 9 percentage points and is the most pronounced rise among all world regions. Added to this problem, the region is also losing the battle against other forms of malnutrition: 106 million people suffer from obesity in Latin America and the Caribbean.

“We continue losing the battle against all forms of malnutrition, and we are far from being able to guarantee healthy nutrition for the whole population. If we want to end hunger and provide wellbeing and healthy lives for people in the Americas, we have to transform our agricultural and food systems to provide healthy diets for everyone and to leave no one behind,” said Carissa Etienne, Director, PAHO/WHO.

During 2021, five out of 10 people living in Mexico lack access to enough products and services to meet their basic needs. In the country, 43.9 percent of the population lives in poverty, of which 8.5 percent live in extreme poverty. Furthermore, 22.6 percent of the population faces food poverty and there are 881,752 children facing chronic malnutrition. Chronic malnutrition in urban areas is 7.7 percent but in rural areas, it climbs to 11.2 percent, according to the Hunger Project.

The UN urges world leaders to take urgent action to stop the rising malnutrition and hunger through more efficient, resilient, inclusive and sustainable food chains. If current strategies are not adapted, the world risks failing to meet its commitment to end hunger and malnutrition by 2030, as previously reported in MBN. 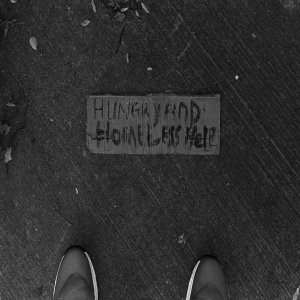 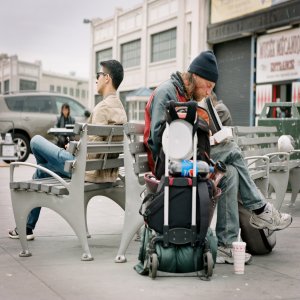 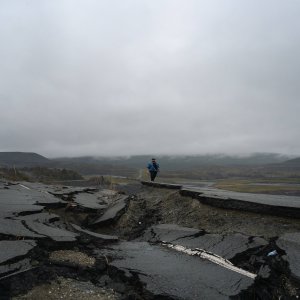 Food Systems on the Verge of Collapse? 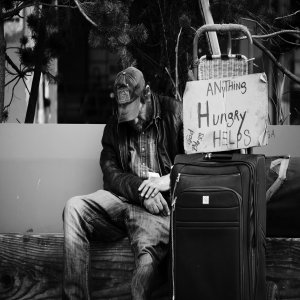 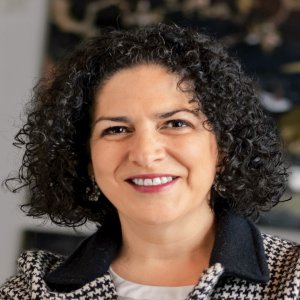 How to Feed a Hungry World 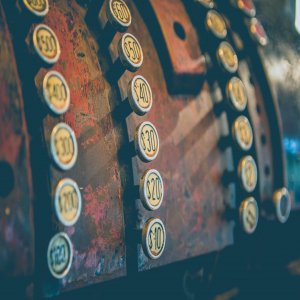