According to a study from the Institute for Agriculture and Trade Policy (IATP) and the Laboratory of Analysis in Commerce, Economy and Business (LACEN-UNAM), Mexico cannot be forced to accept GM corn exports from the US.

Sharon Anglin, Senior Lawyer, IATP, assured that the section on agricultural biotechnology in the USMCA treaty is clear and does not have enough legal base for the US government to start a trade dispute against Mexico over this issue. According to Anglin, as long as the Mexican government has legitimate concerns about public health or the environment, the ban on GM corn can continue as planned.

Anglin explained that said section was written to promote the expansion of biotechnology in agriculture. However, the USMCA does not restrict national policy options. "Our analysis found that, while the USMCA’s agricultural biotechnology provisions provide procedural guidance for government regulators, they lack substantive requirements that provide a basis for overriding Mexico’s permit policies and decisions," Anglin said.

José Martínez, Coordinator, LACEN-UNAM, agrees that Mexico has arguments to defend its position of eliminating imports of transgenic corn.

Moreover, Martínez pointed out that articles 2.1 and 2.2 of the Agreement on Technical Barriers to Trade and article 1.3 of the World Trade Organization Agreement on Sanitary and Phytosanitary Measures establish that a party may impose safety measures when products are harmful to human health.

In December 2022, the Mexican government offered to put off the implementation of the ban on GM corn until 2025. Nonetheless, US Secretary of Agriculture Tom Vilsack stated that the US government is unwilling to make any commitments regarding this proposal.

According to El Financiero, the US government pledged to respond to President López Obrador’s proposal by Jan. 15, 2023 but Secretary Vilsack affirmed that the position of his government is immovable. 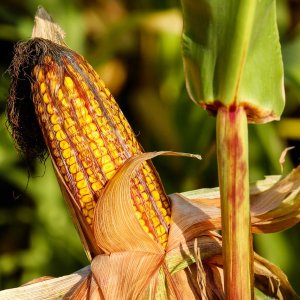 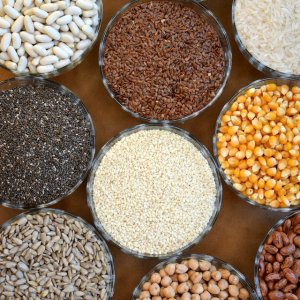 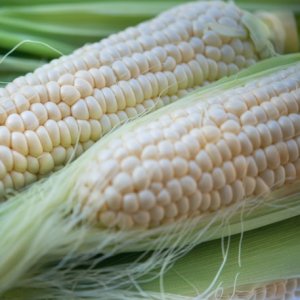 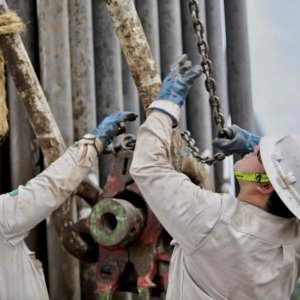 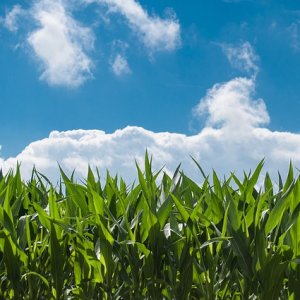