One of the niches in which the pandemic has indeed had an impact is beekeeping. One community hit is the Cheneros Indigenous Beekeepers union located in Campeche. In late April, the President of the union, Ermilo Maas, confirmed that the group had seen the worst sales since three years. While local communities are not buying honey due to a lack of economic resources, there was a buyer in Guadalajara that has since suspended purchases. In addition, people have stopped visiting apiaries to buy honey. Another factor, the president pointed out, is droughts. These have decimated the flowering of seasonal trees this year and as a result affected the volume of honey production by 35 percent. While the Jabin and Yaxnic trees have bloomed, they do not provide enough flower nectar. It is estimated that the contingency has left up to over MX$2 million (US$83,200) in losses among the union’s 120 members.

Another story that surfaced this week was the desperation of milk producers in the municipality of Pijijiapan, Chiapas, as local milk prices dropped to a low of MX$5(US$0.21). The President of Communal Goods, Rafael Vidal, is cited saying this “is a situation that is severely affecting the economy of this entire union." The primary issue, he explains, is that transport of goods has been complicated to a degree that it is now impossible to get milk to other destinations. Transporters shutting down temporarily, as well as road blocks, have cut off sale channels. One problem in the community is that almost 100 percent of the inhabitants are active in the livestock industry, states Mr. Vidal. The lack of diversification means the community has no other means to generate income.

The third report is that of livestock farmers in the isthmus region, in Oaxaca. The pandemic has reduced demand for beef, particularly from the restaurant industry, but also due to people spending their money on cheaper proteins. In addition, distribution channels have dried up. Jorge López Guerra, President of the Regional Cattle Union of the Isthmus (UGRIT), points out that the pandemic is making it difficult to transport locally bred calves to the north of the country. The community also faced droughts, making it even more difficult to turn out a good product.

In all these three cases, the protagonists are small to medium sized farmers associated in unions or fully independent. They fall outside of the larger consolidated industry players. The reports demonstrate that COVID-19 acts as a compounding factor to already existent problems, such as climatological conditions and lack of economic resilience. 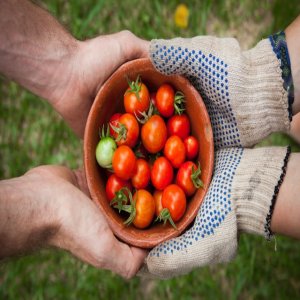 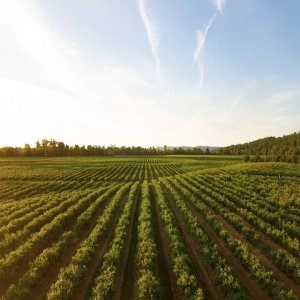 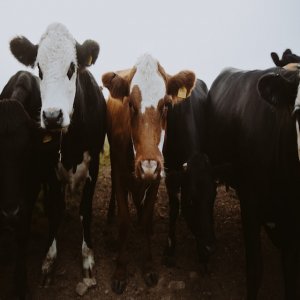 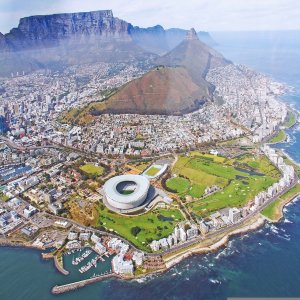 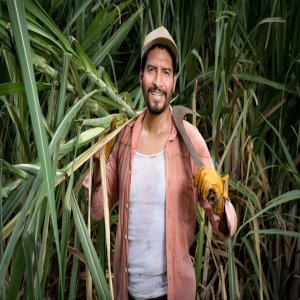 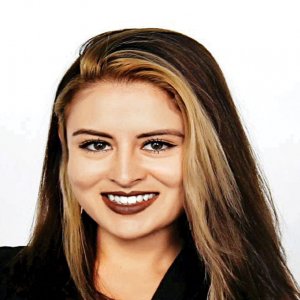 How to Co-Create a Sustainable Food System