AMG’s first win at the 24-hour Circuit de Spa-Francorchamps race back in 1971 set a standard for sports cars. A total of 18 victories and 32 podium finishes in 2016’s racing season honored this standard for vehicle performance. The company famously stands out as an engine manufacturer and is now in charge of Mercedes-Benz’s new eight-cylinder engine production, enhanced with its own V8 engine development.

AMG’s collaboration with Mercedes-Benz, launched in 1990, led to the creation of the Mercedes-AMG brand, boosting technology development for both companies. Now, the once upon a time two-man company founded by HansWerner Aufrecht and Erhard Melcher is celebrating its 50th anniversary with more than 1,500 employees and sales of 99,237 vehicles in 2016.

To this day, Mercedes-AMG continues to develop its broad portfolio, adding 10 new vehicles in 2016 alone. The brand’s lineup now encompasses over 50 models, ranging from sporty four-cylinder compacts to large 12-cylinder vehicles, SUVs, coupés, cabriolets and roadsters. Among the most popular launches of 2016, Mercedes-AMG released the GT R, GT Roadster and GT C Roadster models. As part of the celebrations for AMG’s anniversary in 2017, the company will also launch the AMG GT C Coupé, which will be equipped as the special Edition 50.

“We’re on the road to worldwide success with our strategic portfolio expansion and can look back on a sensational year,” says Tobias Moers, Chairman of the Board of Management of Mercedes-AMG GmbH. “In addition, our AMG GT series, which was developed entirely in-house, is now available as a broad-based family, with which we have impressively demonstrated our expertise as a sports car brand.”

Technology is one of Mercedes-AMG’s cornerstones for advanced sports car performance. As part of the company’s one man, one engine philosophy, each of Mercedes-AMG engines is hand-crafted by only one engineer, ensuring not only quality but exclusivity in each of the brand’s units. The company has also worked on axles and suspensions specifically designed for AMG models. It has even delved into lightweight trends with the intelligent aluminum construction used in GT models. Mercedes-AMG is now moving one step forward, translating Formula 1 technology into the first commercially available street-legal hypercar in 2017. The car will have a power output of 1,000hp, fourwheel drive and an all-electric front axle. 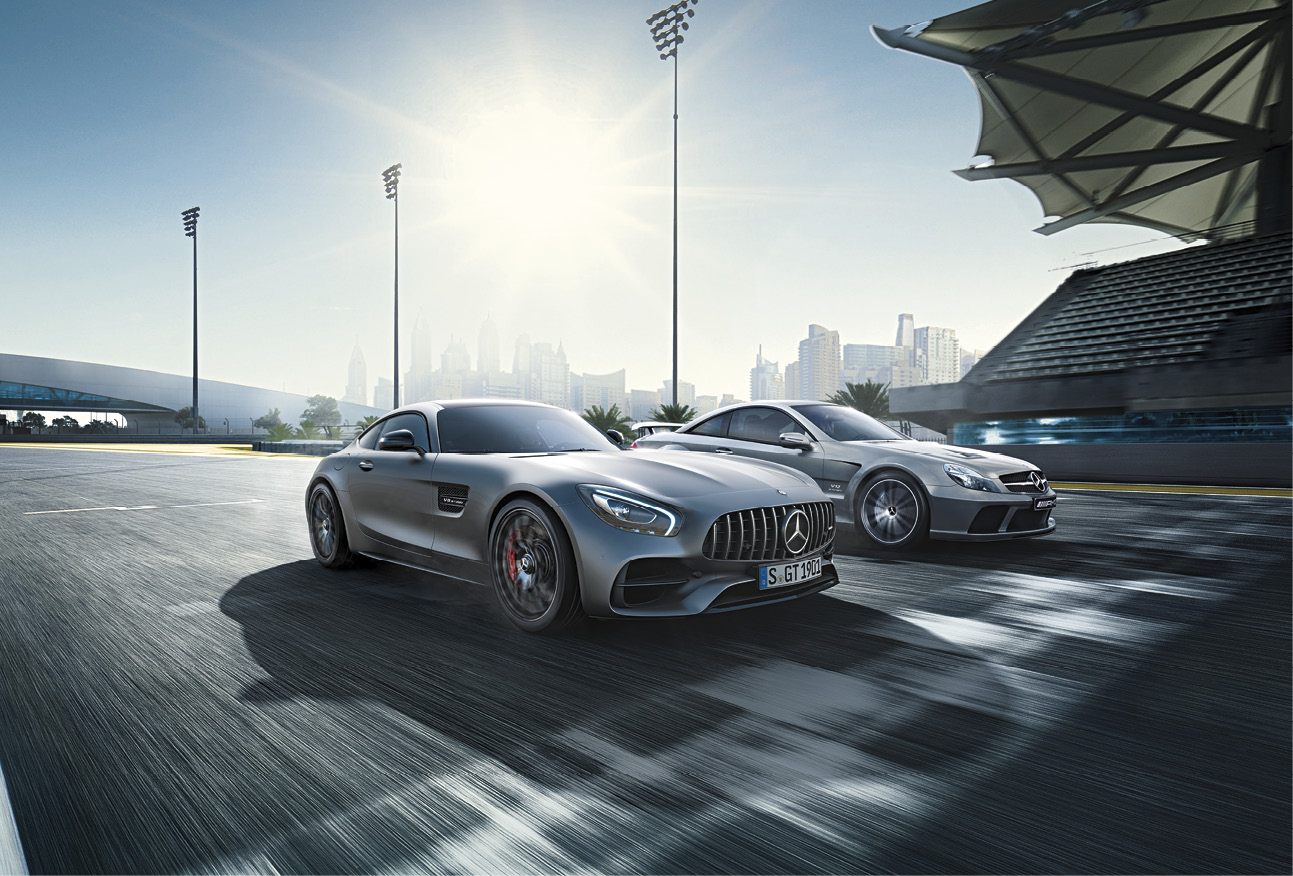 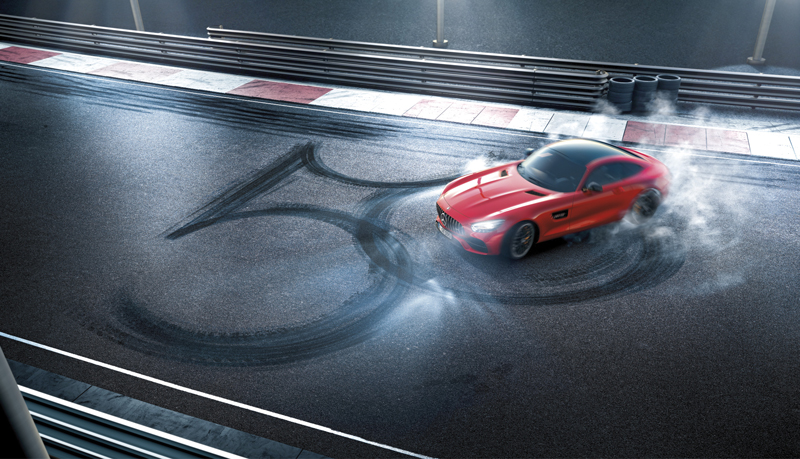