Audi Mexico’s plant in San Jose Chiapa, Puebla has produced 750,000 units of the company’s SUV Q5 model since its opening, solidifying the Mexican factory as one of Audi’s central areas of manufacturing in the world.

The San Jose Chiapa plant of the German automotive manufacturer was the first plant Audi opened in Latin America. It opened five years ago on Sept. 30, 2016 with a €$1 million (US$1.12 million) investment that led to the creation of 3,300 local jobs. The plant is able to produce 150,000 cars annually. Five years later, production has resulted in 750,000 Q5 vehicles that are shipped worldwide, excluding China.

“750,000 Audi Q5’s produced in San Jose Chiapa are proof of the strategy and the performance we have had as a factory. With this plant, we have been able to become pioneers in the production of premium cars in Mexico,” said Tarek Mashhour, Executive President, Audi Mexico. Mashhour had overseen the production of Audi units in the company’s plants across Brussels, Belgium, Györ, Hungary, Ingoldtadt, Neckarsulm and China as well as Lamborghini’s Italy plant. He has been Audi Mexico’s Executive President since Nov. 1, 2020.

The achievement came even as a global shortage of semiconductors and auto parts slowed down production in the global automotive manufacturing sector, with the San Jose Chiapa plant having to close or severely lower production from Oct. 29 to Nov. 6. Despite this challenge, the plant was able to meet its annual production capability of 150,000 vehicles.

The Q5, whose production was translated from Audi’s German Ingolstadt factory to Mexico, became the Audi’s most sold model by 2017 and kept that title by Oct. 2021. It makes up 16 percent of Audi’s 1.35 million vehicles sold worldwide so far this year. While other Audi factories usually manufacture two or three models, the San Jose Chiapa plant focuses exclusively on the SUV Q5. 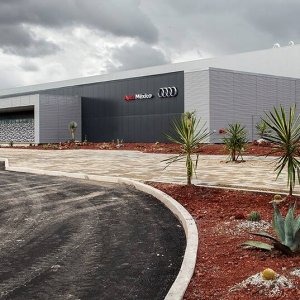 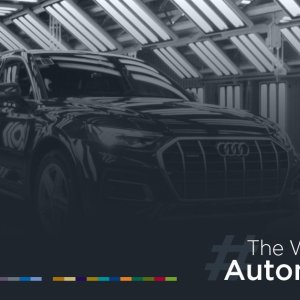 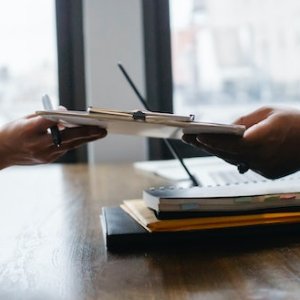 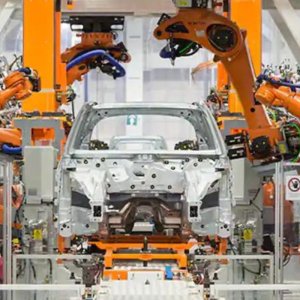 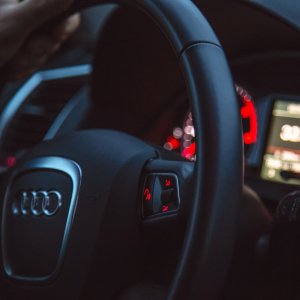 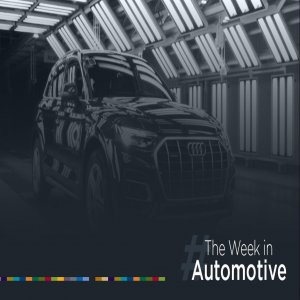