Do Motorcycles Have Potential to Become a Mobility Alternative?

The more than 2 million motorcycles circulating on the country’s streets barely represent 5 percent of the country’s entire vehicle park. Even so, manufacturers, distributors and even financing companies have faith in the imminent growth of the motorcycle market. As mobility becomes a growing concern, clients can choose between an average motorbike with a cost that might range from MX$20,000 to MX$30,000 (US$1,100 to US$1,700) and a car with a base price between MX$150,000 and MX$200,000 (US$8,400 and US$11,200). The unknown is how well the city might embrace this mobility alternative in a system that until recently has been mostly car-oriented.

Public transport is rarely the perfect mobility option due to inefficiencies, so many people opt for motorbikes as a mode of transportation. Motorcycles use less space on the streets and less than half the gasoline that a car consumes. The motorcycle sector’s growth in the country was so fast that although users are learning how to move respectfully, a culture of respect between motorcyclists and drivers on the streets is still needed. Italika offers a mobility solution but places safety with active participation above all. To educate people on sharing the streets with other vehicles requires government assistance and proper regulations to stipulate the responsibilities of drivers according to their vehicle. Confined lanes for two-wheeled vehicles should be defined and traffic regulations must consider motorcycles as a private vehicle. 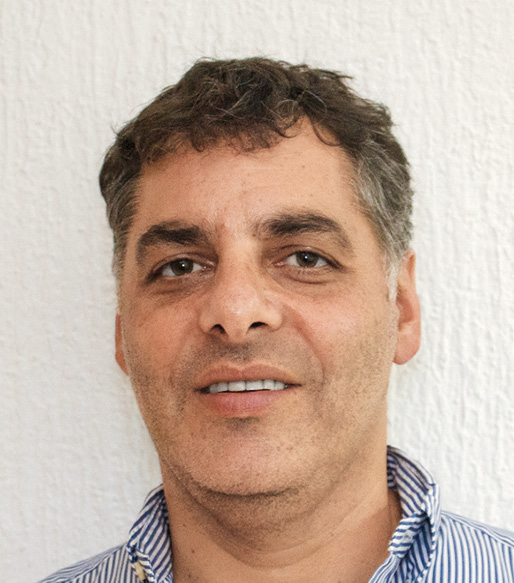 Bajaj sees the motorcycle market growing in the country but it is not yet at the level of countries like Colombia, Brazil, Argentina or similar Latin American countries where there are at least three times more people on a motorcycle than in Mexico. Motorbikes became a valid means of transportation for people about 14 years ago but their market penetration still has a way to go. This is related to the car-centric culture that dominates the market. Another aspect relates to the image of motorcycles as dangerous. This issue has been addressed and it is expected that the number of motorcyclists will increase. We did a test of a typical route on the streets of Mexico City where we compared the times and costs against public transportation and a car, and motorcycles were advantageous. 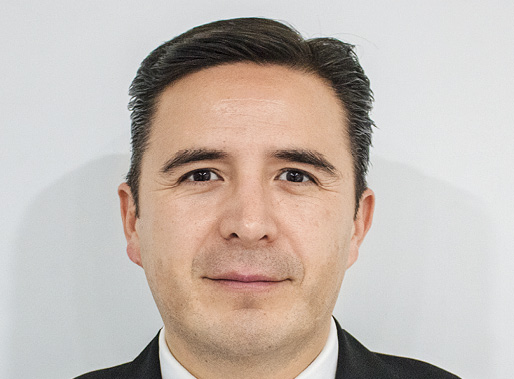 Honda has a plant in Guadalajara with a production unit for motorcycles but our growth in this market is not as high as we would like. Motorcycles are growing well but a per-capita calculation is much lower than in Asian countries where there is one motorcycle for every two people. Our best reference in Latin America is Colombia where there are 18 bikes per 100 people. In Mexico, we do not even own two bikes for every 100 people, so we have high growth potential. Government initiatives rather than segment development has been opening the market. The price of gasoline and No-Drive Days in some cities may boost motorbike sales, particularly among people who can afford a car but have nowhere to park. 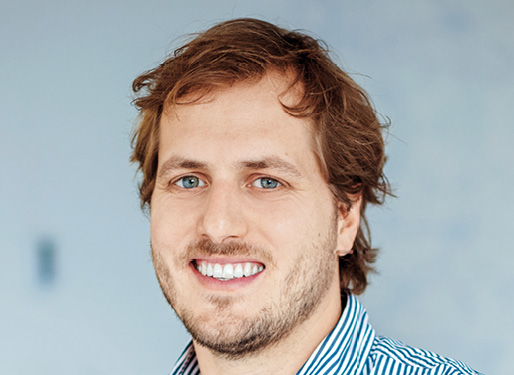 Mexico has a small motorcycle volume compared to other Latin American countries such as Venezuela and Colombia. However, sales of this type of vehicles will grow mainly because of the traffic conditions in Mexico City. People are tired of spending hours driving. Right now, bikes can be a riskier option but once we learn how to coexist with them, they will offer a quicker transport option resulting in an enhanced mobility environment. There are thousands of cars occupied only by one person and taking space that can be shared by at least four motorcycles. Replacing these vehicles could help reduce local traffic. 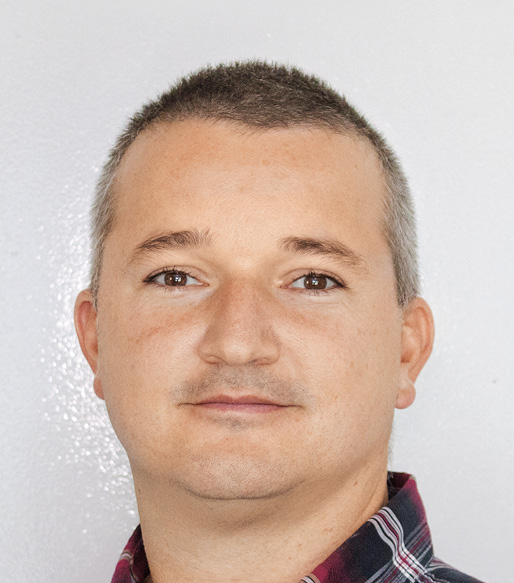 The motorcycle industry will keep growing as its perception as a mobility option increases, especially in cities. Mexico is a great market and we have opportunities in many areas but we must start changing our mindset and focusing on education. Harley-Davidson has more students in its driving academies, which shows that people want to drive responsibly and are being proactive about learning. This means we need the best conditions in the country and in the market to guarantee safe transportation for motorcyclists. The street belongs to all of us, which means legislation and infrastructure should reflect it. With respect for other modes of transport and people, be they pedestrians, bikers or bus drivers, we can avoid most accidents. 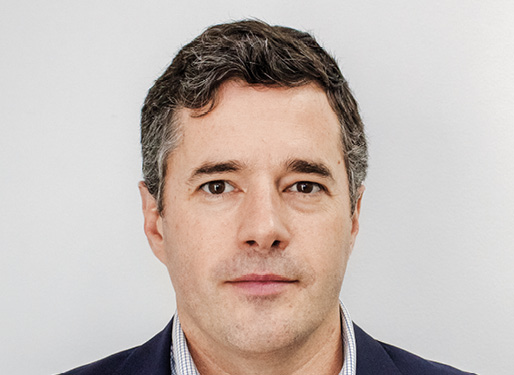 The potential for growth in the motorcycle market is immense; it already represents between 4.5 and 5 percent of BNP Paribas’ credit portfolio. These vehicles can become a true mobility solution both in urban and suburban environments, particularly in locations with underdeveloped urban transportation. Motorcycles offer an affordable and comfortable mobility alternative and at BNP Paribas we remain positive about our potential business opportunities in this segment. We already have partnerships with Harley-Davidson and several other motorcycle brands to be their official financing arm. Our challenge now is to develop products that can target the country’s unbanked population. 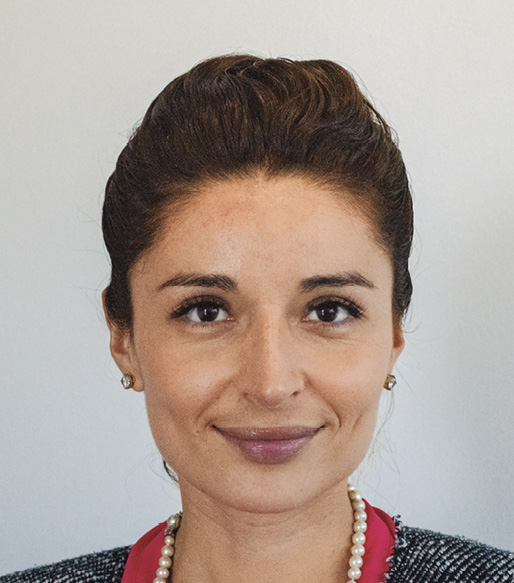 Right now, motorcycles are not recommended because they are not safe to use in urban settings such as Mexico City. The majority of road accidents registered, and often the most complex, involve a motorcycle. These vehicles do represent a mobility option in certain cities around the world but they are not an option we are looking to promote at the moment. Speed limits are essential for a city to function properly and that includes limits for motorcycles as well. Not all alternatives can fit into a sustainable mobility system. However, if the proper use of motorcycles becomes a standard and people learn to respect speed limits, then these vehicles could be accepted in the city’s mobility plan.