Do You Consider Mexico a True Logistics Hub?

As the third-largest light-vehicle exporter in the world, companies expect Mexico to be the ultimate logistics hub to support current operations and expected growth. This, however, is debatable considering the opportunity to improve the existing infrastructure in the country as well as regulations related to importing and exporting operations. As more companies arrive to Mexico with the goal of supplying not only the US but the entire world, logistics operators are faced with a question and a potential challenge: is Mexico really the logistics hub the industry is demanding? Mexico Automotive Review addressed that issue with national and international companies to get a clear perspective on the matter. 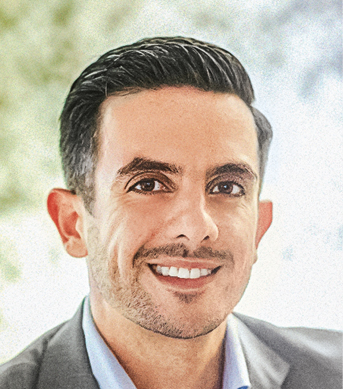 Mexico’s geographical position has been a crucial element in the country’s development as an automotive investment destination. However, beyond exports to the US, companies are gradually growing their trade operations with European and Asian countries. Both OEMs and suppliers keep bringing new projects to the country and they still trust in Mexico’s capabilities as a logistics hub. In my opinion, with or without NAFTA, Mexico will maintain its position as a true logistics hub and an automotive powerhouse for years to come. One of the main concerns for both clients and forwarders is security and I think we will continue facing these issues in the foreseeable future. If we focus on areas of opportunity, digitalization could help strengthen national logistics operations. An automated customs service could help operations be much faster and seamless especially addressing inbound issues. 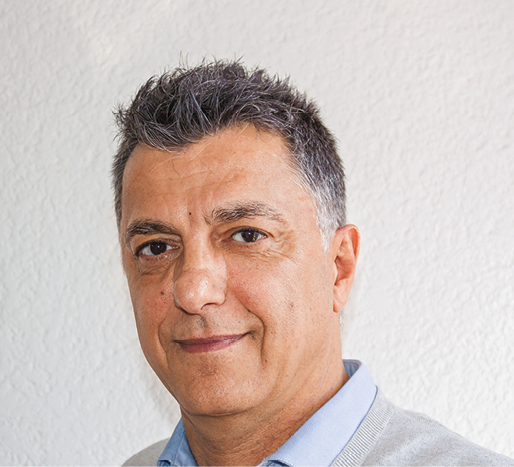 Mexico’s advantages cannot be understated but if we want to talk about true logistics hubs, we must also consider the country’s deficiencies in infrastructure. Having an advantageous geographical position, the best human capital and attractive incentives for new investment is not enough if these elements are not supported by a strong infrastructure network of ports, airports and railways. The current Mexico City International Airport is now 100-percent saturated. Companies cannot send more airplanes and airlines are even concerned due to the risk of landing on an old runway that has deficiencies. Mexico is a logistics hub but it could be so much more. The country has boosted its industrial growth but it has not matched that with adequate infrastructure development. Exports are increasing, both of terminated vehicles and auto parts, and the country can no longer manage this level of growth. 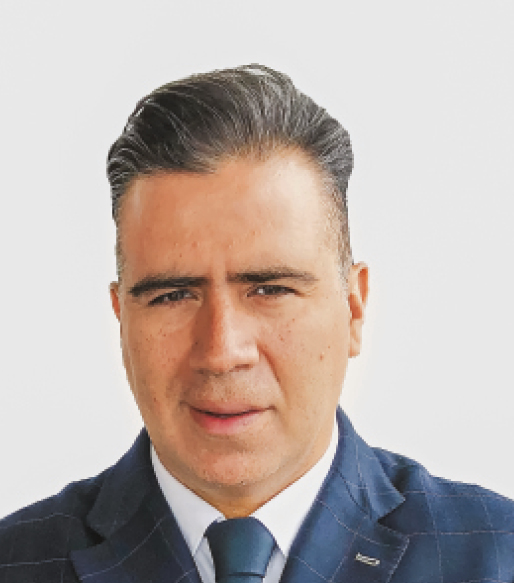 After Mexico’s commercial aperture during the administrations of Miguel de la Madrid and Carlos Salinas de Gortari, the government worked on building the necessary infrastructure to support trade relations not only with the US but with Europe and the total 46 countries with which we have trade agreements. Modernization has been an ongoing effort but we cannot deny that there is still much to be done. If we want to diversify our trade beyond the US, we will need to invest in our infrastructure and in better regulations for all transport operations. The biggest challenge we face is the regulatory framework for the transportation sector. If we compare Mexico to the US or Europe in technology advances or safety regulations, we are far from operating under state-of-the-art conditions. 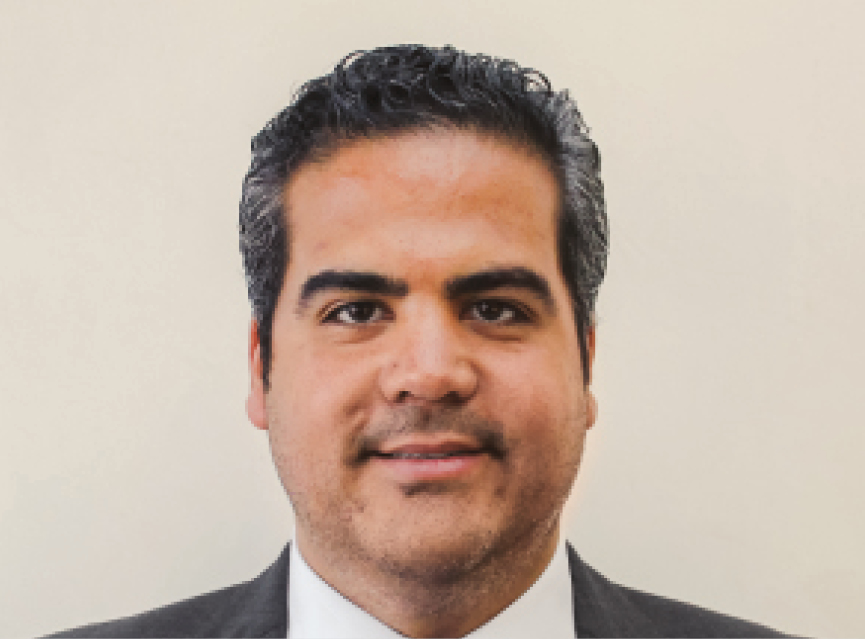 Mexico is in a privileged position being so close to the US market. This country is one of the largest vehicle manufacturers in the world and that has helped us grow as one of the most important vehicle and auto parts manufacturers in the world. As a result, we are also evolving into a true logistics hub for the entire world. That being said, a lot of investment is coming and states are not ready for it. Roads are insufficient and industrial parks are growing in areas with where there are not enough people to support these operations. 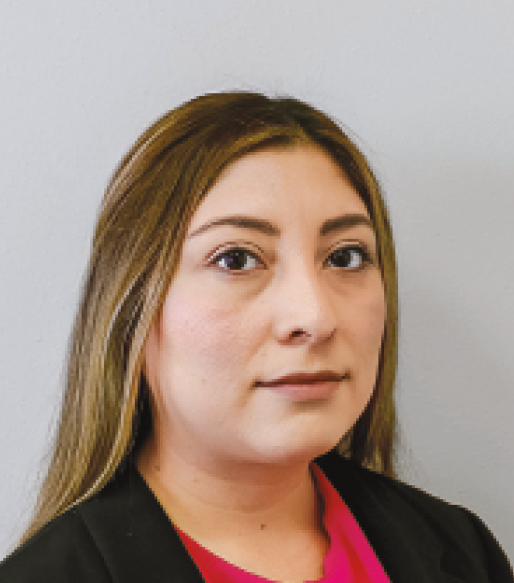 Mexico faces the challenge of insufficient logistics infrastructure, with roads being the most important area of opportunity. That being said, some areas with strong automotive activity have become regional logistics hubs. The Bajio and the center of Mexico have more strongly developed logistics capacities. Meanwhile, OEMs and automotive companies located next to the US-Mexico border such as Coahuila and Nuevo Leon not only have easier exports to the US but also have greater access to air transportation to the US and Mexico at a lower price. Regarding logistics services, an operation based on transparency and cost optimization through effective relationship building and technology implementation can help clients maximize their resources 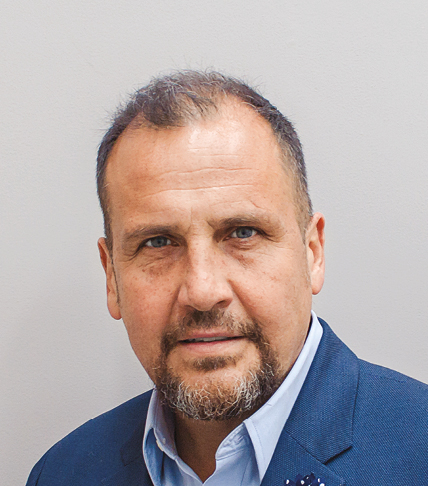 Being close to the US and having stable governments are among the most important strengths Mexico has as a logistics hub. The country has greatly improved its port infrastructure, although it could still work on its roads and increase security of shipments. Mexico’s manufacturing hubs tend not to be safe areas. Mexico has already developed its most basic logistics offering but it is still not engaging in fourth-generation logistics services. Logistics operators in Mexico offer little flexibility. While some companies engage in transportation processes, they are not interested in other added-value services such as container-filling, subassemblies, relabeling or repackaging. 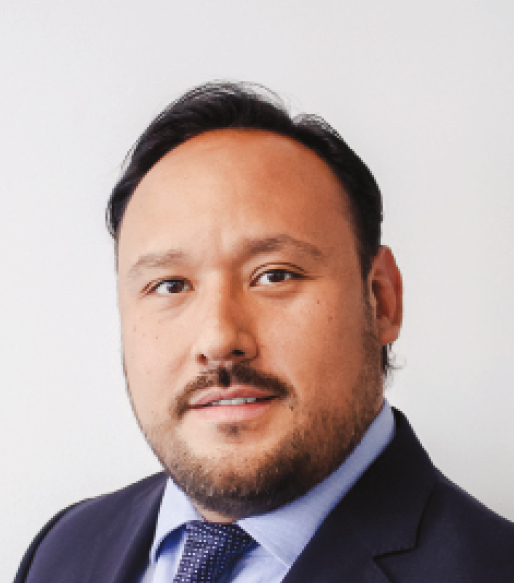 The industry has continuously reached production and export records in the automotive industry. However, approximately 80 percent of all automotive production goes to the US and there is much uncertainty regarding the negotiation of NAFTA. There is still a significant opportunity to diversify into other markets in Europe and Latin America. China, in particular, offers a critical trade lane for logistics operations due to the growth of Asian companies in Mexico. Dachser has a large presence in China but we still need to strengthen our operations further. At the same time, we must not neglect other important trade lanes such as Germany-Mexico, Brazil-Mexico and Spain-Mexico, which we are developing. 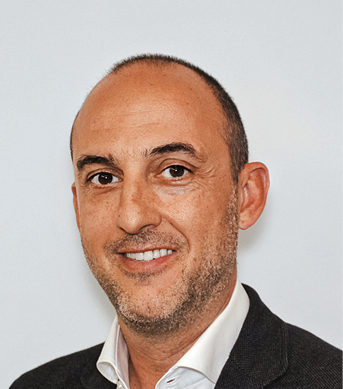 Logistics operations have transformed greatly since the 1990s when the sector was largely reactive rather than proactive to clients’ needs. When logistics operators simply react to an emergency, it forces them to invest resources to solve the client’s problem. Mexico is a logistics hub but there is a need to make improvements in the Mexican logistics sector. The Mexican land transportation market is undergoing a transformation related to the enforcement of norms that regulate safety standards for operators; companies have not adapted to these new standards. Having more advanced railroad nodes would also help Mexico further develop its capacities as a logistics hub.