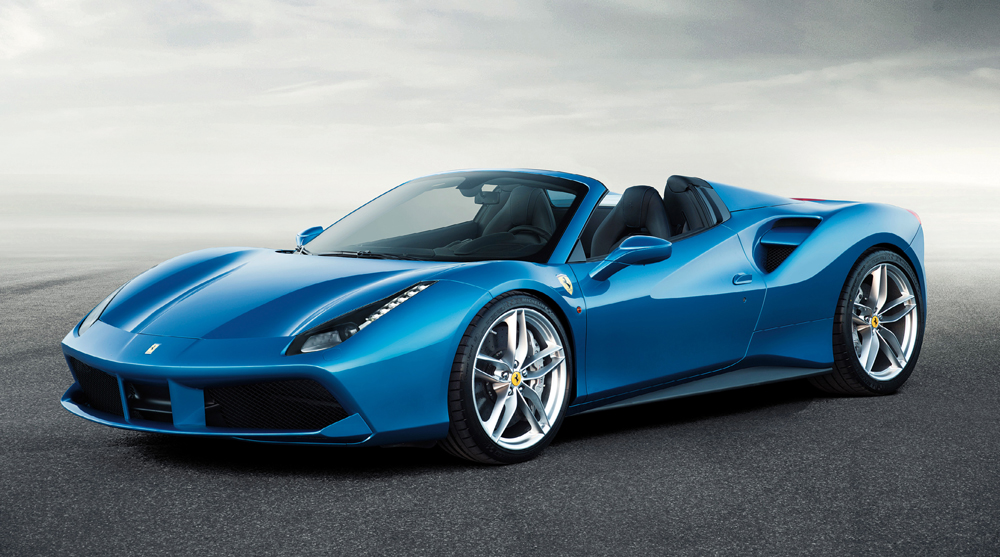 Conceived in the Ferrari Design Centre, Ferrari has delivered its latest V8, convertible model from the well-known Spider architecture. The 488 Spider sports a radical design that highlights its aerodynamic capabilities, while framing the pleasure of drop-top driving. This model features a retractable hard top, following in the footsteps of the 458 Spider, the first ever vehicle with a mid-rear engine.

Ferrari made it a priority to minimize resistance while maximizing the aerodynamic load in the 488 Spider. Though opposed, Ferrari’s engineers managed to bring together both concepts, resulting in an aerodynamic efficiency of 1.53, a record for a Spider Ferrari.

The 488 Spider was designed according to Ferrari’s Formula 1-inspired philosophy that places particular importance on the interaction between car and driver. Most controls are embedded in the steering wheel while the rest are distributed around it. The light and compact dashboard is also curved around the cockpit, featuring ultra-sport air vents.

The heart of the 488 Spider is a turbocharged V8 engine of 3902cc that has become a technological reference in the industry due to its advanced architecture. Its power capabilities reach 670CV at 8,000rpm with a maximum torque of 760Nm at 6,750rpm. The engine is connected to a double-clutch, seven-gear F1 transmission, allowing the Ferrari to reach a top speed of 325km/h. The car can go from 0 to 100km/h in just 3s and from 0 to 200km/h in 8.7s with a progressive torque controlled by its Variable Torque Management system combined with specific gear ratios. The 488 Spider has a fuel consumption of 11.4 l/100km and average emissions of 260g CO2/km.

With such power output, Ferrari had to make sure the 488 Spider could be easily maneuvered. With its Brembo Extreme Design braking system, the vehicle can brake at a 9-percent shorter distance compared with the 458 Spider. The company also perfected the pairing between the car’s mechanical configuration with its electronic systems, including an advanced version of its side slip control or SSC2 with a 12-percent faster longitudinal acceleration output. As a result, the 488 Spider has an average response time that is 9-percent faster than its predecessor. 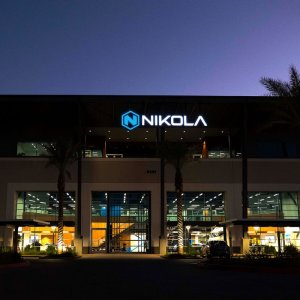 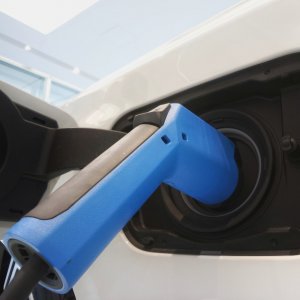 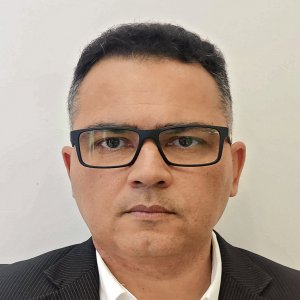 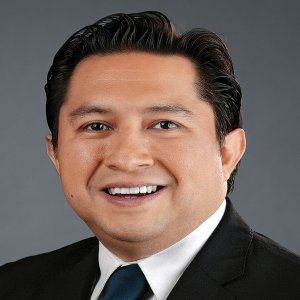 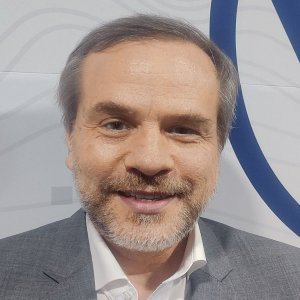