A Financial Hand for Smaller Companies

Q: What are the implications of the financial environment on Bancomext’s operations?

A: The number of projects in our portfolio affected by currency exchange is limited. We target companies involved in foreign commerce and around 85 percent of our investment portfolio is in dollars. Most of these companies receive credits and generate revenue in dollars, which means a strengthening US currency is beneficial for many of them. Variable costs such as rent, services and wages are calculated in Mexican pesos so a weaker national currency represents reduced overhead costs. Mexico is undergoing an adjustment period across industrial sectors. Even though Bancomext is not particularly affected by the current financial environment, we have redefined our strategy and redirected financial resources to industries facing the biggest challenges, specifically SMEs, Tier 1 and Tier 2 enterprises in the automotive sector.

Q: What factors are behind the decrease in production volumes at the beginning of the year?

A: The automotive industry works cyclically. We cannot base our annual forecasts solely on results from the first months of the year. January is always a bad month for Mexican car sales. Generally, the automotive sector peaks in December and May when Mexican employees receive extra payroll benefits. I do not believe there is a slowdown in the sector. Foreign investment in Mexico over the past three years totaled approximately US$30 billion in the automotive sector alone. One automotive company investing in the launch of a new model needs a million dollars to have the processes and equipment in place for the new product. An investment of this scale shows commitment to local industry.

Q: What has been the most notable impact of the Proauto program on Mexican SMEs?

A: Proauto was coordinated by the Ministry of Economy with the objective of providing accessible financing to SMEs in the automotive industry. We collaborated with the Ministry of Economy and the Ministry of Finance, AMIA, INA, NAFIN, the automotive clusters and commercial banks. By the end of 2015, Proauto had allocated MX$600 million (US$32.9 million) to a large number of SMEs. We foresee another boom in 2016 with 100 percent growth, so we expect to allocate up to MX$1,300 million (US$71.2 million) to new SMEs.

Reaching such a large number of enterprises is a challenge for Bancomext due to limited office space and staff. We are using Santander’s extensive network as a platform to attract SMEs from all over the country. The Bancomext support plan follows a pyramidal structure. We focus on resource optimization to allocate capital to the projects and enterprises with the highest potential to make a positive impact on the sector, especially Mexican companies producing auto parts. Bancomext promotes the use of national components in cars manufactured domestically. Considering 3 million cars were manufactured in 2015, encouraging a higher percentage of Mexican components would have a positive impact on the country’s economy.

Q: Which sectors of the industry benefit most from Bancomext? A: Bancomext offers direct services to the top 400 exporting groups and serves the second level through guarantees, intermediaries, funding and factoring plans. Bancomext’s support reaches almost 4,000 enterprises or around 96 percent of the exporting companies in Mexico. Since most OEMs are foreign companies, mainly from the US, Germany and Japan, manufacturers are not targets for our financing. The same is true for Tier 1 companies, which generally come from the same country as the manufacturer. The market niche for Bancomext starts at the Tier 2 level. Some of the most important targets are companies that manufacture car molds and providers of services and raw materials. The reality is we do not prioritize one sector above another. Our goal is to support the sector on all levels.

A: Factoring has been in Mexico for over 15 years but programs like ours are newer to the domestic market. To offer this innovative model, we joined forces with eFactor. We provide access to financing without additional interest to large-scale companies using the company’s balance as a reference. This service is beneficial for SMEs, particularly those without a credit history or with debt, and for profitable SMEs because the requirement for receiving financing is usually high. With factoring, money is allocated to a large company that does not pay extra costs or interest. That company passes the funds directly to the SME at a preferential rate. The use of these services is growing. So far we have achieved satisfactory results and approximately 100 enterprises have benefited from our factoring strategy.

Our goal is not to compete with commercial banks but to be a complementary partner. Bancomext is different from commercial banks because it takes on riskier projects, often with longer financing periods. In the automotive industry we are developing programs for factoring and financing for initial investments. Bancomext’s goal is to promote foreign investment and to support projects in Mexico until they start generating revenue, which is when we redirect them to commercial banks.

Q: What do automotive clusters expect from financial institutions?

A: Since more than 90 percent of manufacturers and Tier 1 enterprises belong to companies from developed economies, they have access to funds at preferential conditions. Therefore, clusters have been pushing commercial banks to fund the projects of Tier 2 and Tier 3 companies. These subsectors rely on domestic capital, work with domestic staff and acquire raw materials and equipment in Mexico. The Trans-Pacific Partnership (TPP) agreement and the Financial Reform are means the Mexican government is using to increase the share of Mexican suppliers in the industry at Tier 2 and Tier 3 levels. The ultimate goal is to have the maximum amount of national components in every car manufactured in Mexico. To achieve this the government is setting barriers for imported products through the TPP, particularly from Asia as it offers far cheaper products than Mexico.

Q: What are Bancomext’s goals and what role is the automotive industry playing in its 2016 strategy?

A: In 2016 we expect growth of 15 or 20 percent, well above the 10 percent we have seen over the past three to four years. Bancomext wants to reaffirm its commitment to Mexican and international companies by generating jobs through our operations in Mexico. Referring particularly to the automotive industry, the Ministry of Economy, AMIA and INA have set a goal of surpassing 5 million vehicles manufactured in Mexico by 2020, which we are certain will be achieved. In 2015, nearly 15 million tires were produced in Mexico and we expect these figures to double by 2019. In this sector investments from key players include Continental, Goodyear and Pirelli. Goodyear is planning to open a manufacturing facility in Mexico while both Goodyear and Pirelli will expand their production lines. The tire industry has great potential to grow as it works with new cars and the aftermarket. Investment plans from Audi, KIA and Volkswagen have also been released such that we are confident the sector will continue growing despite the ups and downs of the macroeconomic landscape. 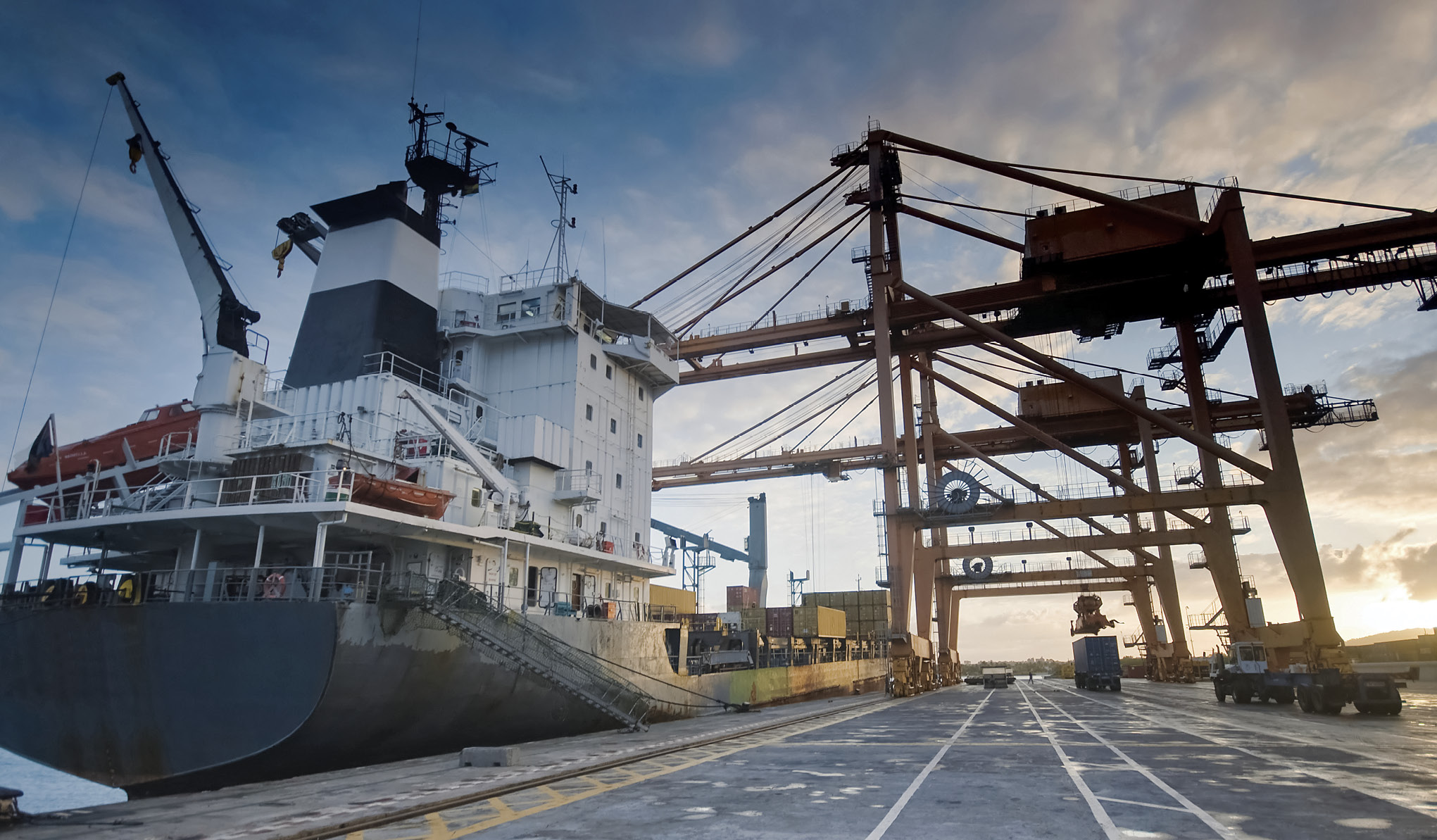