How Attractive is Mexico as an Engineering Destination?

Mexico’s success as an automotive manufacturing hub is undeniable. The country is already the seventh-largest light-vehicle producer in the world and incoming investments will only push the country further up the ranking. However, when it comes to engineering and added-value activities, Mexico still has a way to go to compete against global leaders like Japan and Germany in design and product development. Some companies have already brought R&D and engineering centers but, how can Mexico become more attractive to investors as an engineering destination? 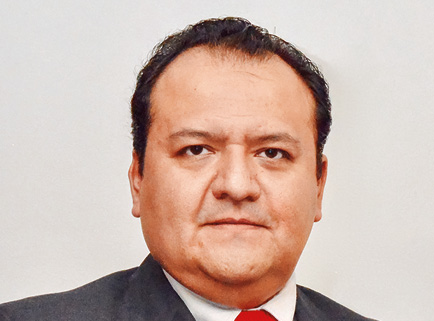 Mexico is not a country that guarantees conditions that promote R&D investment. Even the Mexican government reduces budget for these activities. These conditions must be driven by private companies as part of their corporate social responsibility activities and commitment with Mexico. Mitsubishi Electric Automation has Mitsubishi University, a program that provides training for customers around the world. The content learned by Mexican workers certifies them according to Mexican regulations. It is also the same content that a worker in Japan or the US learns. Due to the extension and diversity in Mexico, we decided to create training centers where Mitsubishi Electric’s business partners provide training and knowledge to customers on behalf of Mitsubishi Electric. By the end of 2018, we will also be launching a scholarship program for public university students where they can receive training at our facilities. 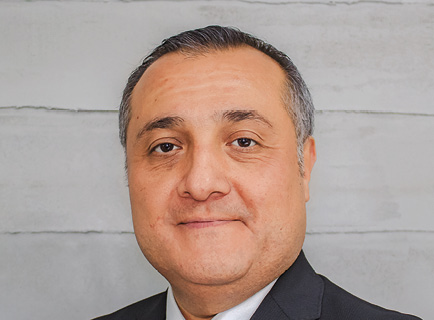 We must take advantage of our experience and foster the creation of more R&D and engineering centers, so we can move away from mere manufacturing. This should be a priority not only for Tier 1 suppliers like Flex and Continental but also for local Tier 2 and Tier 3 companies. There is an opportunity for Mexico to participate in advanced manufacturing operations but we need to change our work culture and mindset. We need to move from the “Made-in-Mexico” focus to the “Designed-in-Mexico” approach. Mexicans are creative but are not trained in planning for the future and how best to tackle it. A change in mindset needs to happen both within companies and academia to create an environment that fosters value. Our board is working on the creation of a Competitive Technology Intelligence Observatory to support the development of R&D activities in the state. 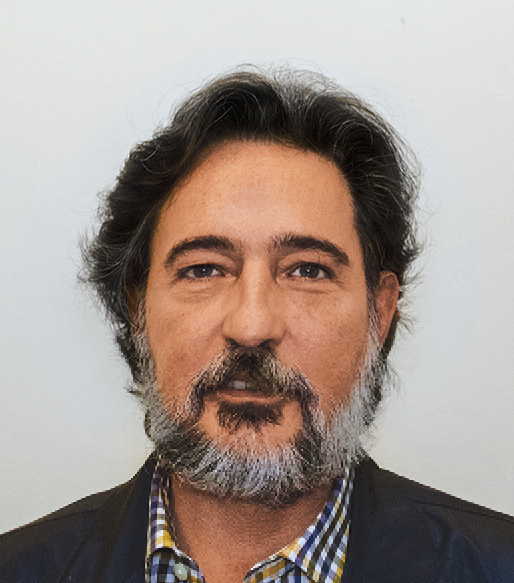 We have all the elements in place to advance as an automotive design and engineering destination. There is a strong and fully articulated supply chain, supported by quality operations and capable technical and engineering talent. We are also at the right time to make this transition and the heat we have been receiving from US President Donald Trump should encourage the country to reflect on its current capabilities and lessen its dependence on low-cost manufacturing activities. Big national companies such as Grupo Carso and Bimbo are already investing in the development of a Mexican automotive industry and that will only incentivize more players to participate in the market. Moreover, as automotive technology moves toward alternative motorization, the technological barriers that prevented companies from participating in the supply chain are removed. 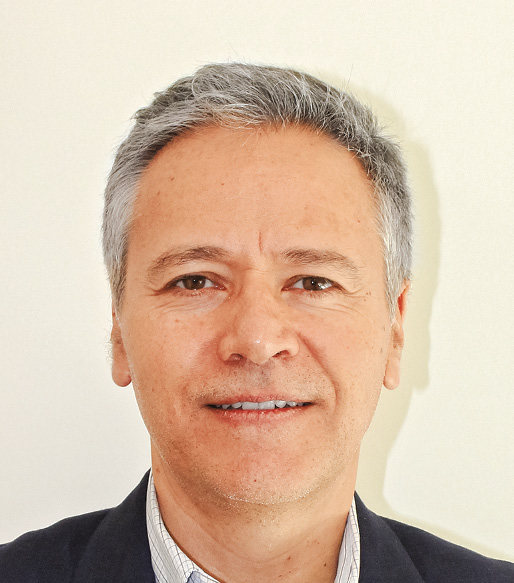 Several companies are bringing their development centers to Mexico. The Mexican electronics industry transitioned from being mere manufacturing to the establishment of innovation and research centers of both transnational and Mexican companies. Intel, Oracle and Continental are examples of this process. The government could foster this change in the automotive industry by empowering the market through tax incentives for vehicles with a percentage of Mexican-designed components. However, Mexico needs a trans-sexennial strategy between the government and the private sector for this to work. 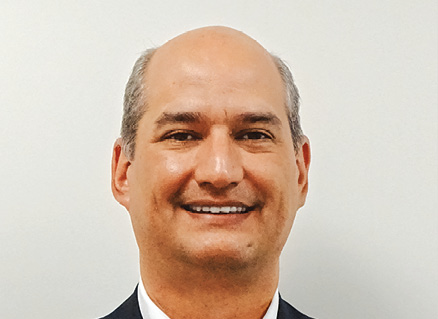 Mexico is already becoming an engineering and design hub as engineering centers continue to go up in the country. Both automotive clusters and the government are aware that taking a step beyond being a maquila center is what will give Mexico the added value it needs to continue growing. The only value left to add when production is possible anywhere in the world is design and intellectual property. Our main issue is talent development. Without capable people, technology adoption becomes much harder. We collaborate with SEDECOs and state ministries of labor to open centers for training in design where companies can recruit new talent and adopt new technologies. 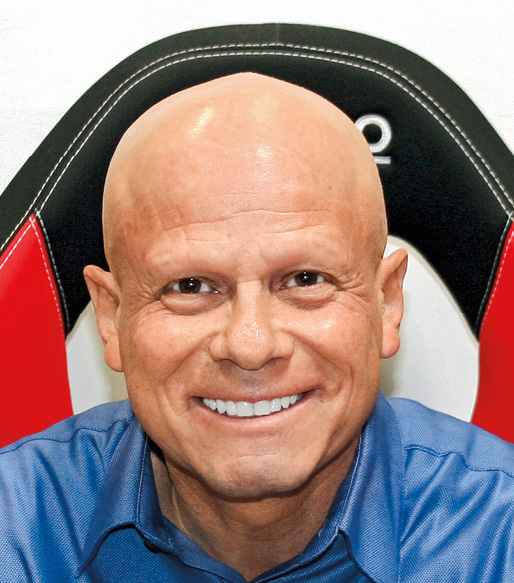 Mexico is full of talent. GM has over 2,000 engineers in Toluca designing components and Ford also has thousands of engineers in Santa Fe designing body parts. Design software has become universal and it has lessened the dependence companies might have on the experience and artistic sensibility of Italian and other European experts. Every day, more companies are delving into design operations and even universities are becoming more involved in providing students with the necessary tools to participate in these activities. Air Design is actually having trouble retaining its talent. We train our personnel and take them to the highest level possible, which means they sometimes receive generous offers from companies in the US or Europe. 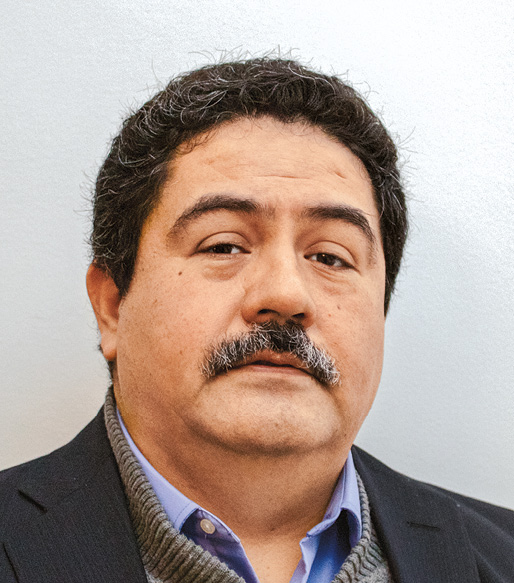 Education is lacking in engineering and technical education. For us, this is a great opportunity to jump in and train people on manufacturing processes. Many universities, for example, do not teach manufacturing processes for industrial engineers at the same level taught to mechanical engineers. Similarly, we have engineers capable of synthetizing automation and meeting the country’s automation needs but who end up in areas such as quality, production inspection and industrial engineering. Schools are putting too much stock in skills that could be otherwise developed. Furthermore, technical curricula in Mexico is too short in comparison with similar programs in other countries. 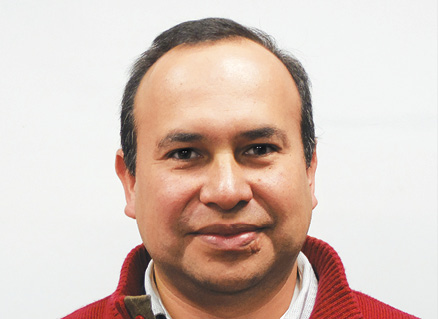 Gradually, more and more companies are becoming interested in developing engineering in Mexico, not only large international players but also smaller local companies. Players such as Moldex have ventured into the development of state-of-the-art technologies and they are even generating new knowledge that will help in the evolution of electric-vehicle innovations. CIMA is also starting to collaborate with Zacua in the design and engineering of their vehicles, which was previously managed by a foreign company. ITESM is also changing its education model based on its TEC 21 strategy, which will lead to a stronger integration with the industry both at an engineering and graduate level.