Kavak, Mexico’s first unicorn and second most valuable startup in Latin America, has announced a commercial partnership with the Mexican Soccer Federation (FMF) to represent Mexico’s National Selection during the 2022 World Cup.

According to a Nov. 29 press release, the second-hand automobile sales company’s partnership makes it one of the main sponsors of the National Mexican Selection. Companies that have held this position in the past include sportswear manufacturer Adidas, airlines Aeroméxico and Delta Air Lines, multinational beverage corporation Coca-Cola and the automobile brand Jeep.

Kavak recently doubled its value during its Series E round thanks to investors such as General Catalyst, SoftBank Group Corp and Peter Thiel’s Founders Fund. Kavak has partnered with other national sports institutions such as with Formula 1 pilot Sergio “Checo” Pérez and National Selection soccer captain Guillermo “Memo” Ochoa, both of whom joined the company as shareholders in 2021. Kavak also sponsored national soccer team Club America and national baseball team Red Devils.

“In Kavak and FMF, we work enthusiastically to make Mexico a reference for soccer as well as global entrepreneurship, so it is an honor for us to count with this alliance in which two national symbols unite,” said Yon de Luise, President, FMF.

Kavak has become a symbol for Mexico’s booming startup industry thanks to its massive success over the last five years. Having already expanded its services to the Brazilian and Argentinian markets, Kavak has its focus set on further expansion across Latin America through a financial plan unit that will impulse financial inclusion across the region’s users. The partnership with FMF is likely to propel this expansion forward, as it guarantees international exposure for Kavak during at least five games in which Mexico will play to classify for the World Cup on Nov. 21-18, 2022. To get there, the Mexican team will have to face teams from Jamaica, Costa Rica, Panama, the US, Honduras and El Salvador.

Domestically, Kavak is facing challenges through the continued semiconductor shortage and “chocolate car” decree affecting the sales of used-vehicles nationally. It also faces new competition in the shape of the recently opened startup Odetta. However, the partnership with FMF backs Kavak’s position as a leader in vehicle sales in Mexico and Latin America by investing in one of the biggest areas of interest for the Mexican public.

“We see in the athletes an extraordinary talent that inspires millions of Mexicans, for which we will continue investing in the development of national institutions and athletes,” said Alejandro Guerra, General Director, Kavak Mexico. 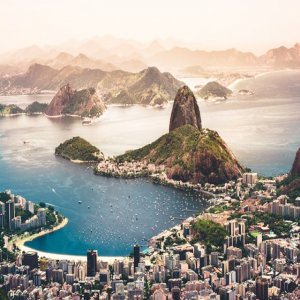 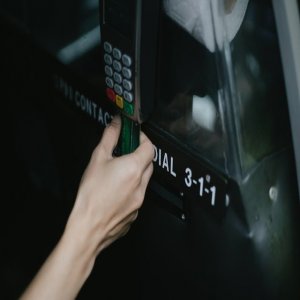 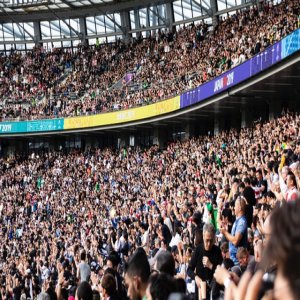 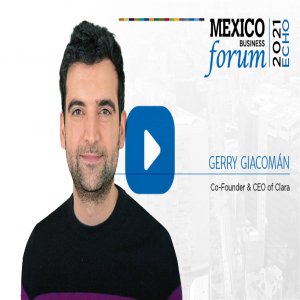 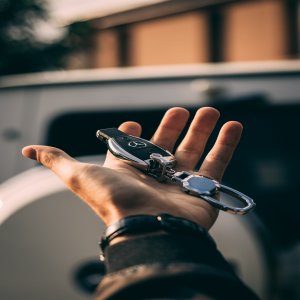 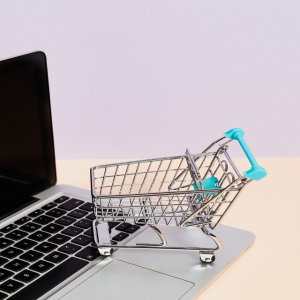