Mexico is on track to become the world’s third largest auto part manufacturer, surpassing Japan, in the midst of the global supply chain reorganization, thanks to an increase in regional content mandated by USMCA and the nearshoring boom that the country is experiencing.

Auto part production in Mexico surpassed US$106.6 billion in 2022, an increase of 12.65 percent compared with 2021, according to INA. Meanwhile, production in Japan continues to decline. This is true also in Germany and South Korea, according to Francisco González, Executive President, INA.

“The path to the future of the automotive and auto parts industry enables the transformation that we are experiencing, opening up the opportunity to reach positions of greater leadership in mobility. That is an ambitious goal, but it is achievable,” González told El Economista.

In 2020, Japanese automotive companies were massively impacted by the manufacturing shutdown in Asia and the increase in logistics costs due to the COVID-19 pandemic. Companies accelerated their migration to North America to continue operations. According to the Ministry of Foreign Affairs of Japan, there are 1,272 Japanese companies in Mexico, 54 percent of which are manufacturers related to the automotive industry.

“Mexico is the leading destination for Japanese capital in Latin America in terms of foreign investment, which totaled US$29.8 billion from 1999 to 2021, representing 4.7 percent of the total value of FDI in Mexico during that period. The Bajio hosts the largest Japanese investment concentration and the state of Guanajuato is the most important destination for Japanese investment within the entire Mexican territory. One-fourth of all Japanese companies are in Guanajuato,” wrote for MBN Daisuke Shiga, Director of Trade Promotion, Japan External Trade Organization.

While the US$106.6 billion manufacturing of auto parts in Mexico is still far from Japan’s US$172 billion produced in 2021, the migration of Japanese companies, in addition to the increase in regional content rules to 75 percent mandated by USMCA will bridge the gap between both countries, says González.

The outlook for the Mexican auto part industry remains positive, as it is expected to continue growing at a 10-percent yearly pace, according to González: “We have just surpassed Germany and we are on the path to continue growing. The outlook is positive for the following years; we grow while the others, like Japan, not so much.” 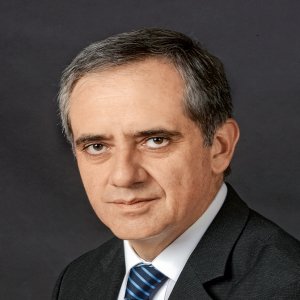 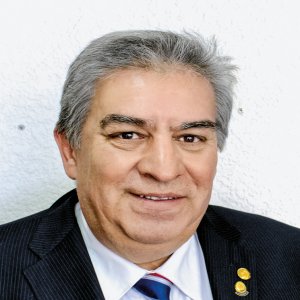 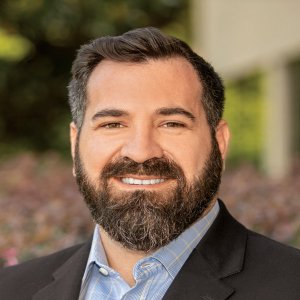 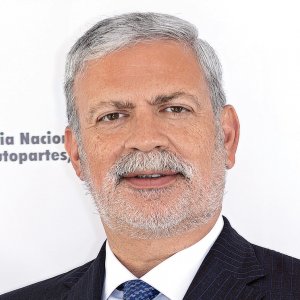 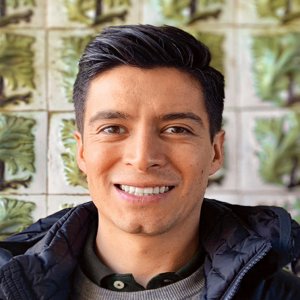 Electromobility a Distant Reality for Mexico