President Andrés Manuel López Obrador announced that “chocolate cars,” those imported illegally into the country, will be also legalized in Michoacan. This measure will only apply to vehicles that entered the country before Dec. 31, 2021.

During the inauguration of a military barrack of the National Guard in Zitacuaro, Michoacan, the state’s governor Alfredo Ramírez Bedolla requested for the state to be included in the decree, calling the legalization of “chocolate cars” a breath of “fresh air for our states and mainly for our countrymen in the agricultural sector, farmers and their families.” Michoacan grows an estimated three quarters of the country’s avocados, making up US$2 billion a year in sales. The president agreed.

López Obrador also addressed concerns over his decree, which was signed in October. Some governmental authorities had warned that the decree would increase crime and hurt the environment, as the legalized vehicles are mainly those that were imported from the US due to being stolen or not meeting its environmental standards due to high mileage and age. The Association of Mexican Automobile Distributors (AMDA) predicts a 39 percent decrease on domestic vehicle sales as a result of the decree, an estimate calculated before the addition of Michoacan to the Northern states of Baja California, Baja California Sur, Sonora, Chihuahua, Coahuila, Nuevo Leon and Tamaulipas.

Faced with criticism, the president asked auto distributors for comprehension: “I am sure that they are going to understand that we are looking for the people’s wellbeing, not to be selfish and think only of ourselves and business, not to be controlled by ambition for money, profit, that we do not stop applying the universal and historic principle of love for our neighbor,” the president said.

The president added that the decree was a way to thank the country’s migrants who, by sending their remittances into the country, add more than MX$120 million (US$5.65 million) to the national economy. This year, border city shelters have seen an increase in migrants from Michoacan due to increases in organized crime in the state.

The sale of previously-owned vehicles in the nation is increasing as the international semiconductor shortage has greatly decreased production of automobiles in the country. The unicorn Kavak continues its domination of the market worldwide and proved the extent of its success by becoming a World Cup sponsor for the National League, a title held by giants such as Jeep and Coca-Cola. Meanwhile, competitor Odetta opened sales for buying used-vehicles online through cheaper prices. However, neither competitor can beat the prices of “chocolate cars,” which will have until the remainder of the year to enter the country by whatever means possible in order to qualify for legalization under the decree. 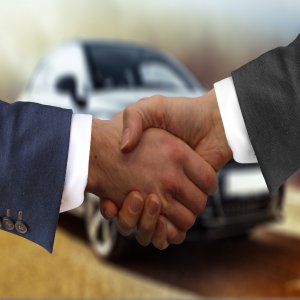 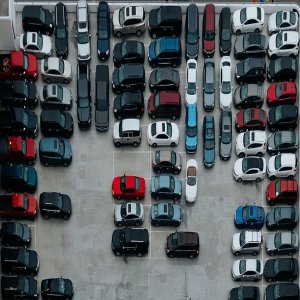 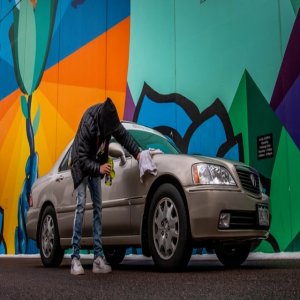 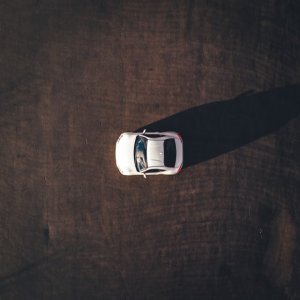 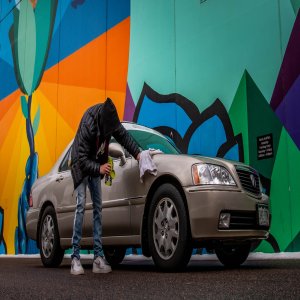 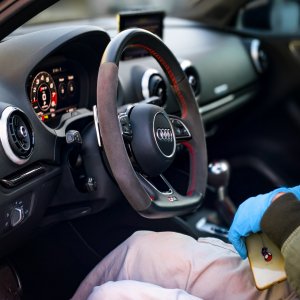 A New Tool for the Used-Vehicle Market