After a 6.2 percent drop in the first half of 2016, vehicle production is starting to pick up with investments pouring in. As new OEMs arrive suppliers follow suit, enriching the local supply chain. According to INEGI, the auto parts production market represented US$81.8 billion in 2015, of which US$68.3 billion was linked to components exported to other markets. From January to May 2016, the auto parts industry was responsible for production worth US$32.8 billion. Although this represents a 44.15 percent drop for the domestic market, it has led to 5.58 percent growth in auto parts exports worth US$28.7 billion. 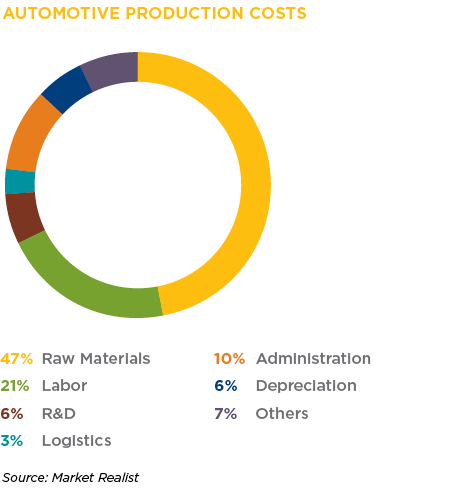 This mulitbillion-dollar market represents a clear investment opportunity that many foreign companies have seized. Unfortunately, local companies are yet to take full advantage. There are a few major Mexican Tier 1 suppliers like Arbomex, TREMEC, Nemak, Metalsa and MACIMEX but most industry participants are foreign players that have set up shop in Mexico. The country has advanced in terms of electronic component manufacturing and many OEMs and Tier 1 suppliers see this as another window to growth. Moving further down the supply chain, opportunities for local companies are even greater. Improving efficiencies in Mexico’s raw materials segment could boost cost reduction strategies.

Raw materials account for roughly 47 percent of the total cost of producing a vehicle, including steel, iron, glass, plastic and aluminum. Steel alone represents 22 percent of the car’s total cost and aside from some isolated efforts, most of this material is imported. Germany, China, Sweden and France are Mexico’s main automotive steel providers, according to INA, and even with Ternium’s latest investment in Pesqueria, Nuevo Leon, it is unlikely the country will significantly decrease imported steel. This situation is aggravated by extremely low costs that importing companies offer, well below the average in the domestic market.

With the Trans-Pacific Partnership (TPP) agreement’s eventual introduction, it is crucial for Mexico to develop all levels of its local supply chain to remain competitive. At the moment, Mexico’s biggest opportunity is with Canada and the US thanks to NAFTA. This agreement requires local content for automotive production to be 62.5 percent for vehicles of 15 passengers or less and 60 percent for units with greater passenger capacity. Mexico’s commercial relationship with Japan demands at least 65 percent of local content, while other agreements with Central and South America establish limits of 30-50 percent.

Once enforced, the TPP will establish a 45 percent local content rule of origin for the automotive industry. Although significantly higher than the 30 percent originally agreed between Japan and the US, the agreement will still present a challenge for Mexican manufacturers as more Asian players with cheaper labor costs enter the market. The TPP will certainly bring opportunities for vehicle exports to markets like Australia and New Zealand but it will demand large investments from auto part manufacturers.

The latest trends in automotive production must also be taken into consideration as they will impact materials and technologies employed in component manufacturing. Aluminum is one of the main disruptive factors. Twice as expensive as steel, this material is being increasingly used for body applications and without a logistics advantage to counter this monetary surge, companies will face significant cost increases.

Mexico has managed to attract many large investors and now it is time to deliver. Five new automakers are entering Mexico between 2016 and 2019, which means it has three more years to fill any holes in its manufacturing offering. The government is doing its part by creating specific programs to support local suppliers entering the supply chain but all industry players must come together to make this a reality 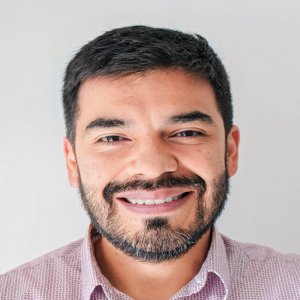 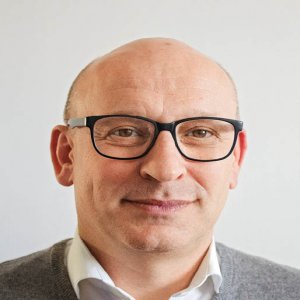 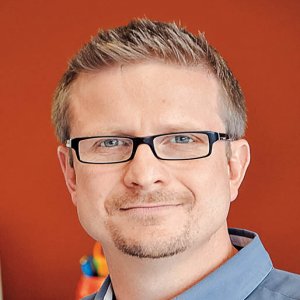 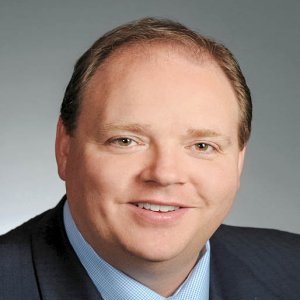 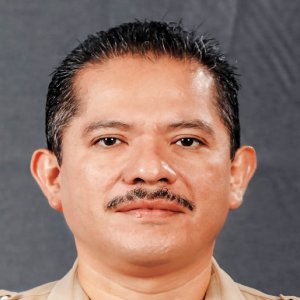