Queretaro maintains its place as one of the most important regions for Mexico’s automotive industry, closing 46 new investment projects during 2022, according to the Ministry of Sustainable Development (SEDESU). These projects have brought the state over US$1.1 billion, generating over 13,000 jobs.

The region saw a 48.8 percent increase in the total number of projects when compared to the 31 investment deals of 2021, said Marco Antonio Del Prete Tercero, Minister of Sustainable Development of Queretaro. The state also has 65 investment projects at the door, most of them for the automotive industry. "Talks have been initiated with many companies in terms of coming to invest. We have European investment projects... also some Chinese ones” said Del Prete, as reported by El Economista.

Mexico’s privileged geographical position allows it to be one of the most attractive regions for companies willing to be close to the US, one of the biggest markets in the world. As nearshoring continues to increase its role in the country’s economy, automotive companies will need a reliable supply chain.

“Many countries seek to take advantage of nearshoring, or of having nearby (supply) chains; obviously companies from the EU because of our proximity to the US,” said Del Petre. He added that most of the investment projects come from automakers interested in investing in Queretaro, reinforcing the state’s role in the automotive industry.

Queretaro plan to host several events for the automotive industry. For example, the National Auto Parts Industry (INA) recently announced the first edition of the Automotive Supply Summit. The event aims to close investments surpassing US$3.5 million and will be the meeting point for over 2,000 auto parts manufacturers and 4,000 service providers in Mexico, as reported by MBN.

“Queretaro occupies a privileged place in the production of auto parts. The objective of the first summit is to link the supply chain with business appointments, keynote speakers, over 8,000 attendees, 400 booths and a total of 400 stands,” said Francisco González Díaz, President, INA. The organization forecasts automotive production to surpass US$105 billion. during this year. 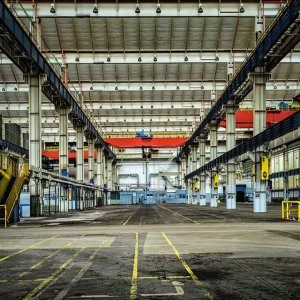 Queretaro Received Over US$1.1 billion in Investment in 2022 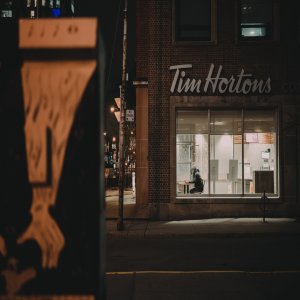 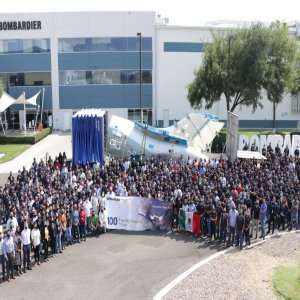 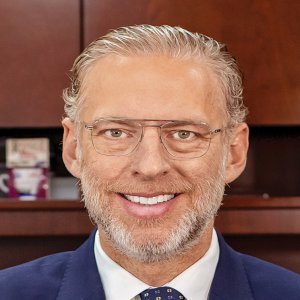 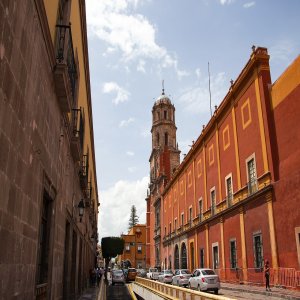 Queretaro to Become an Aerospace Powerhouse 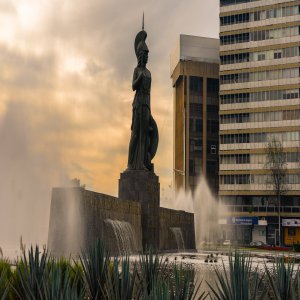 ACBO’s Summit to Facilitate Over MX$1 Billion in Purchases