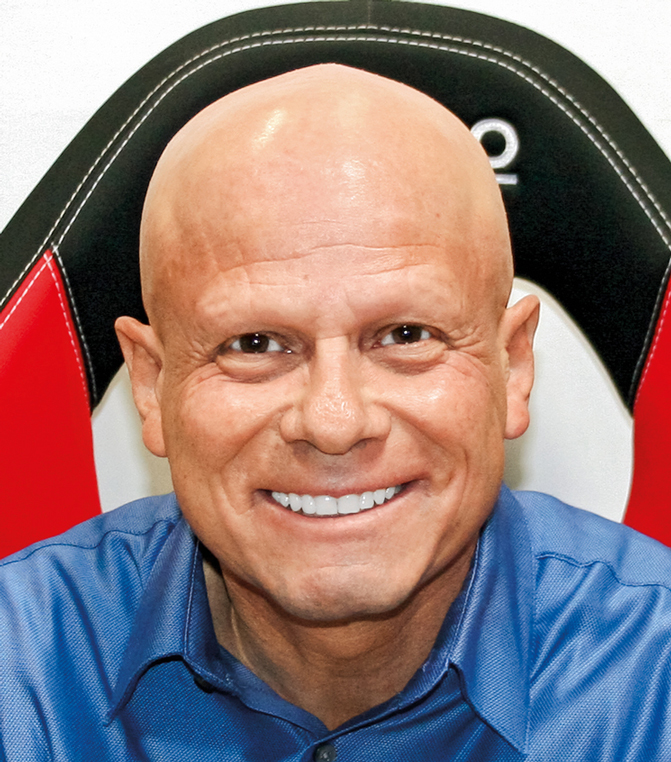 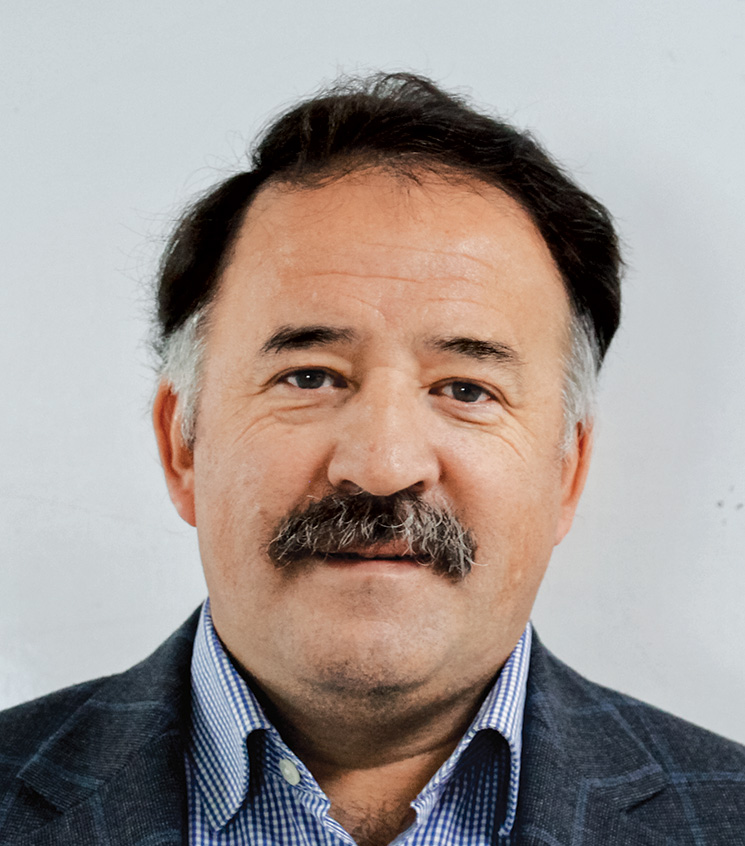 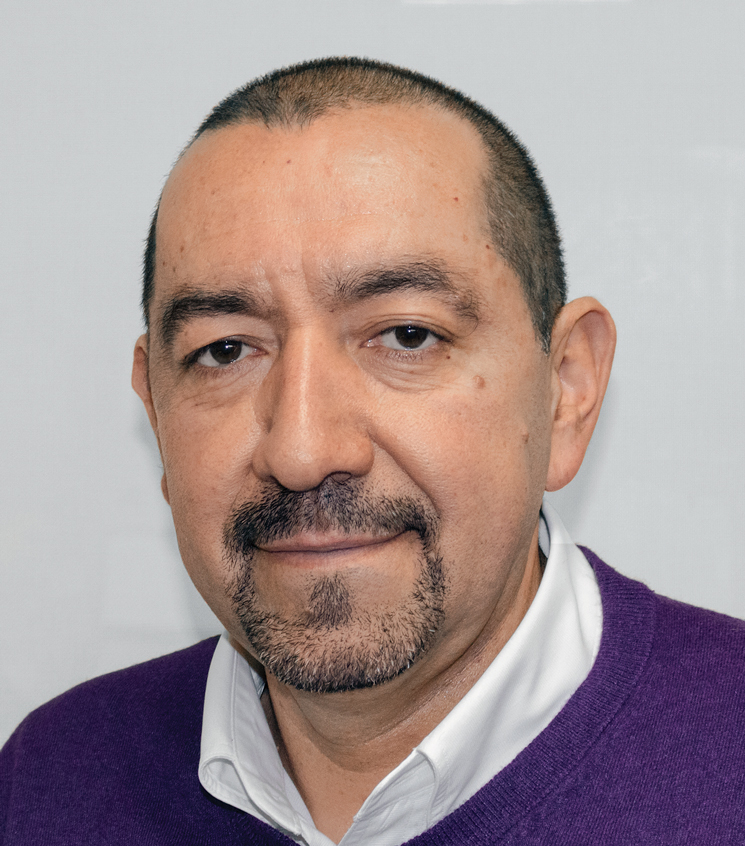 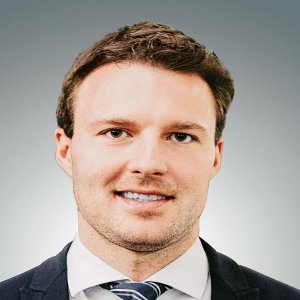 Leasing Equipment Can Save 20 Percent in Costs 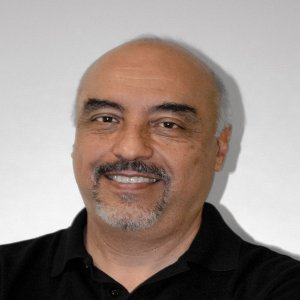 Added Value Through People, Not Processes 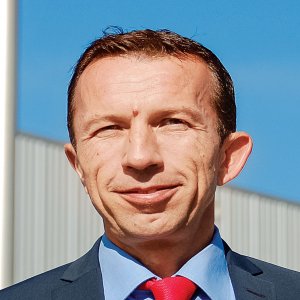 Bosch: Confidence in the Post-Covid-19 Era 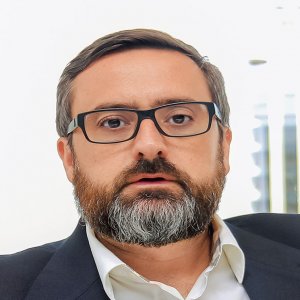 Automotive Innovations Replicated in Other Industries 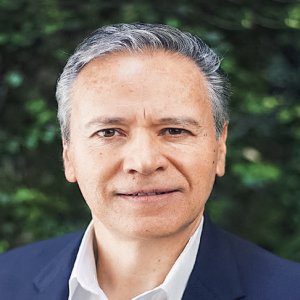 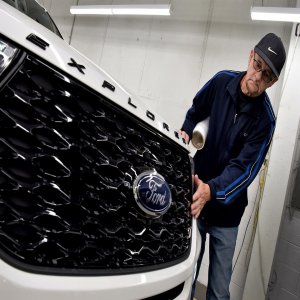 Though Tesla is the flagship for the electrification trend, many other brands, including Audi, Jaguar, BMW, Ford, Porsche, Volvo and Mercedes-Benz, have presented their electric offering to the public. In the US, according to the New York Times, electric vehicles (EV) sales doubled in 2019 compared to 2018 while in Mexico, INEGI figures show EV sales will grow above 15 percent in 2019 with a total of 231 units sold between January and October compared to the 201 sold in 2018. With a growing EV offering, the supply chain is already adapting to face the challenge.

EV construction considerably reduces the number of components used in the powertrain. While some companies’ business could be at risk, the rest will have to maximize quality and performance. “The industry will have to change as powertrains evolve,” says Gerardo Angulo, Director General of Timken de México. “We are working constantly with OEMs to develop the new bearings OEMs require, which will be smaller and lighter. Our business will not disappear because everything that has wheels needs bearings.”

As EV manufacturers pursue efficiency, mitigating Noise, Vibration and Harshness (NVH) is absolutely necessary. Vibracoustic, one of the biggest NVH solutions suppliers, is already exploring this scenario with a broader application of air springs. “After removing the engine factor, tires hitting the pavement are the biggest source of noise in a vehicle. Vehicles need space to transfer energy from the motor to the tires. Air springs allow for more space and also make the suspension smoother. As an additional feature, they allow the car’s height to be adjusted on the highway, lowering it up to 5cm, or for each wheel to be adjusted individually to allow over or understeering on curves to improve vehicle efficiency,” says Dagoberto Sánchez, General Manager and SEO of the Lerma Plant at Vibracoustic Mexico.

Although global suppliers acknowledge the changes EVs are introducing, they are also skeptical of the role EVs will play in the future of the industry. “TI Fluid Systems understands EVs are the future, but these vehicles will not account for more than 15 percent of all cars assembled globally by 2024,” says Alejandro Veraza, Managing Country Director of TI Automotive. The company expects EVs to gain momentum in developed countries, while the rest of the world continues to focus on combustion-engine models and perhaps hybrids. “We are ready to supply both markets since both electrified and combustion-engine vehicles will need fluid-powered braking systems for the next 30 years, until electromagnetic brakes replace them,” says Veraza.

Mexican company Air Design is specialized in product development and equipment for customized and special-edition vehicles. Having a subsidiary in the US, the electric revolution looks promising. “We expect that by 2020, we will be selling accessories for electric cars, particularly for three Volkswagen models. Participating in this segment will allow us to conceptualize our products in a different way because they are intended for a specific segment focused on performance. However, it will also entail a challenge because we will need to consider vehicle efficiency, aerodynamics and connectivity, which in electric vehicles is highly advanced,” says Air Design’s Director General Miguel Ávalos.

A major concern among both OEMs and consumers is the lack of sufficient infrastructure to charge EVs. However, this problem is already being addressed. “Clients should know that Mexico City has the largest number of electric vehicle chargers per vehicle in the world. Furthermore, cars with 350km or 400km of autonomy can be fully charged overnight. These vehicles also enjoy preferential parking and their use results in a lower energy consumption base tariff. The barrier to their adoption is cultural and that requires an education strategy,” says Elias Masri, Director General of Giant Motors.

In total, there are more than 1,161 charging points in Mexico, which has two major players developing charging points for EVs. First, there is the ChargeNow network, a BMW Group global strategy to foster infrastructure for electric vehicles. In Mexico, BMW Group and Nissan have deployed a charging network in partnership with big Mexican companies and universities such as CFE, Walmart México y Centroamérica, UNAM and Anáhuac. As of early 2020, ChargeNow included 661 public charging points. The second player is Tesla. The company has a network of more than 500 charging stations and 16 super-chargers, although these are used exclusively by Tesla models.

How Attractive is Mexico as an Engineering Destination? 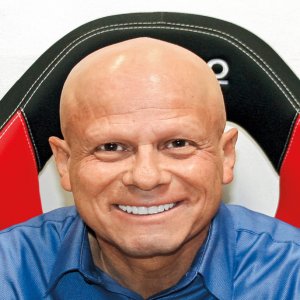 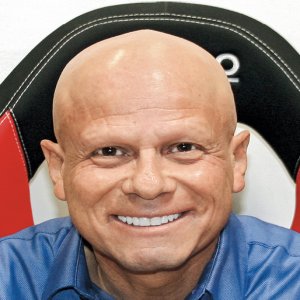