The now signed US$1.2 trillion infrastructure bill by US President Joe Biden will require automakers to install drunk driving detection systems into new vehicles as early as 2025, possibly starting a worldwide trend for vehicle production.

The infrastructure bill as a part of President Biden’s “Build Back Better Act” has received international attention for tax breaks on US produced electric vehicles that allegedly violate international treaties such as USMCA, as claimed by Mexico. The alcohol-detection part of the bill has received less attention than the tax reform, but its impact on the international automotive industry could be just as large.

Of the US$17 billion going toward US safety road programs, the law requires breath-sniffing sensors or finger-scanning detectors amongst other alcohol detecting technology to be installed into all new vehicles manufactured in the country.

“Not later than 3 years after the date of enactment of this Act, the Secretary shall issue a final rule prescribing a Federal motor vehicle safety standard … that requires passenger motor vehicles manufactured after the effective date of that standard to be equipped with advanced drunk and impaired driving prevention technology,” said the bill.

The bill does not indicate a specific technology or system, but instead requires whichever technology is installed to “passively monitor the performance of a driver of a motor vehicle to accurately identify whether that driver may be impaired.” In the case of exceeding the US limit of 0.08 percent blood alcohol content (BAC), the system must “prevent or limit motor vehicle operation.”

Mexico’s position as one of the largest US trading partners in vehicles due to trade agreements in North America should highlight the impact the law will have on the country. Particularly due to its high level of alcohol-induced transit accidents.

Of the 362,586 transit accidents in urban areas of the country, an estimated six in 10 involved the consumption of alcohol. Mexico City released new sanctions for driving under the influence of alcohol in August, including cancelling the licenses of drivers who were caught driving under the influence twice in one year, thrice in three years and just once for public or private transport.

Meanwhile, the US government is looking to shift responsibility instead to auto manufacturers. Supporters of the bill commend it for advancing automotive safety but critics point out the cost it will have for the automotive industry and whether a drunk driving incident on a new vehicle would be blamed on the vehicle’s alcohol detection failing or on the driver’s actions. These questions are important not only for US auto-manufacturers to consider, but for all countries as well. 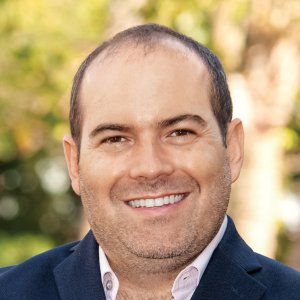 A New Era for Cannabis Science Begins in 2023 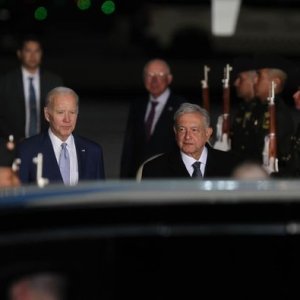 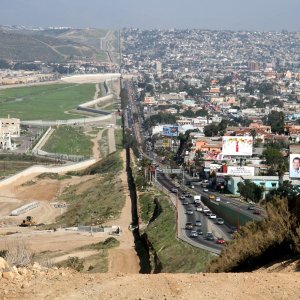 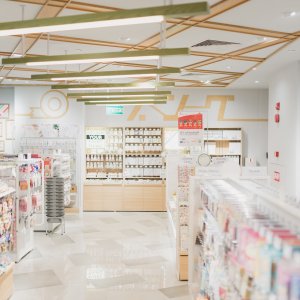 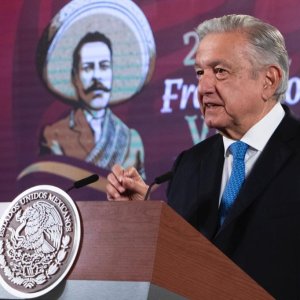