Originally known for its mobile phone chips, Qualcomm entered the automotive industry with several offerings ranging from self-driving car brains to chips that operate infotainment systems and digital dashboards. These technologies aim to transform automakers into platform innovators, enabling them to generate revenue long after a vehicle is sold through over-the-air upgrades, a business model introduced by Tesla.

The Californian company reached a deal with Geely’s Volvo and Polestar to use Qualcomm’s “Snapdragon Cockpit” chips and an operating system from Google in vehicles starting 2H2022. “Volvo Cars is a company that believes in working with technology leaders like Qualcomm Technologies and Google to provide the best experience to our customers,” said Henrik Green, Chief Product Officer, Volvo Cars. “With Qualcomm’s technology in our forthcoming fully electric SUV, we are confident our infotainment system will reach the next level.”

Qualcomm also said that Honda will start using these chips with vehicles to be commercially available across the world in 2023.

“We pride ourselves in having the ability to offer cutting edge automotive solutions, like our Snapdragon Digital Chassis, to help industry-leading automakers like Honda meet the growing demand for digitally advanced and personalized driving experiences,” said Nakul Duggal, Senior Vice President and General Manager, Automotive, Qualcomm Technologies, Inc. “We look forward to continuing our long-standing working relationship with Honda to help accelerate the future of automotive innovation and having our third Generation Snapdragon Cockpit Platforms bring personalized and highly immersive experiences to Honda’s next generation vehicles.”

Qualcomm said that Renault agreed to implement its automotive technology but did not give specifics regarding which chips or estimated dates. The Californian company also announced the creation of a new chip for computer vision, called “Snapdragon Ride Vision System,” which uses cameras on the car and AI to boost autonomous driving in the near future. The new system uses software from Arriver, which was part of Qualcomm’s US$4.5 billion purchase of automotive technology firm Veoneer in 2021, reported Reuters.

All automakers have been taking steps toward connectivity and digitalization in the last few years. In 3Q2021, General Motors announced its new software platform Ultifi which will come as part of its vehicles starting in 2023 and offer in-car subscription services, over-the-air updates and will transform the company “from an automaker to a platform innovator,” as reported by MBN. 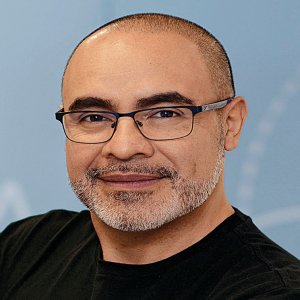 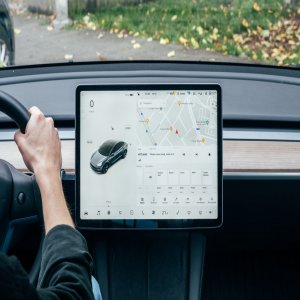 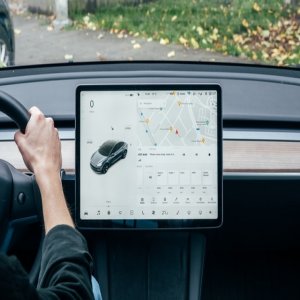 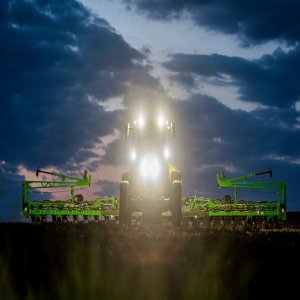 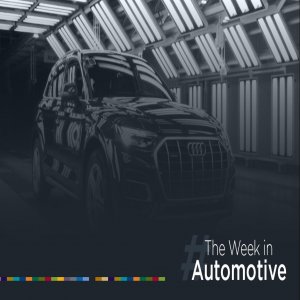 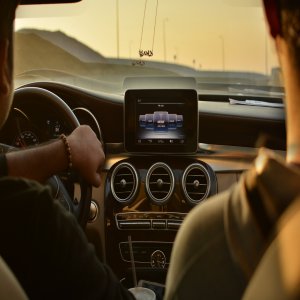