What Future Do You See for Alternative Powertrain Technologies?

Electrification is a growing trend in the global automotive industry but it is not the only available option to reduce the environmental impact from cars. Hybrid powertrains and fuel cells are among the technologies being developed for the market. Each option carries its own challenges, some related to the vehicle itself and others to the infrastructure needed to support new technologies. Automakers are choosing their preferred solution and the question is: which technology will prevail? Most importantly, how ready is Mexico to embrace each of these innovations? 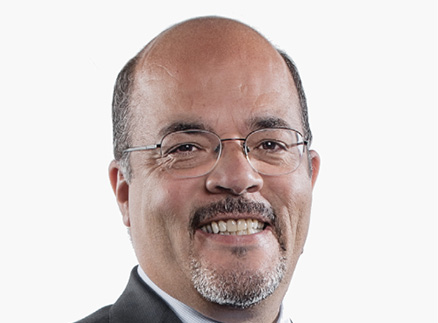 We are ready to embrace new and greener automotive technologies. Unfortunately, Mexico’s infrastructure is not prepared. Other countries are already experiencing a technological transformation as gasoline and diesel consumption declines while methanol, electricity and hybrid alternatives grow. In advanced economies, it will take 10 to 12 years for these new technologies to become a key part of their industry but in Mexico it will take the same time for these technologies to start permeating the market. There are benefits in owning an electric or hybrid car, including no ownership tax and less gasoline expenditure, but the initial investment to acquire one of these models is still too high. If the government does not offer fiscal benefits for leasing eco-friendly solutions, this market will not grow. Limiting deductibility in leasing is frankly retrograde and Mexico is the only country in the world with such regulations. 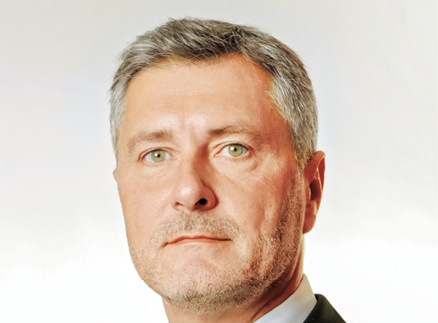 Electric and hybrid technology is certainly attractive and functional, so the only question is how soon it will permeate the entire market. Latin American markets, Mexico included, have less awareness of the environmental advantages that these models could bring. Meanwhile, markets like Europe are much more advanced and we have had years of participation in the electric-vehicle market. Renault, like many other volume brands, started developing electric-vehicle technology with batteries having an autonomy of around 150km. Now, we have just presented the new Zoe with an autonomy of over 300km. In Mexico, the growth and acceptance of electric and hybrid models will depend on the cost-benefit advantages of the product and the development of the charging infrastructure. We hope the market grows for the next two years but I expect a real difference to be noticeable by 2027. 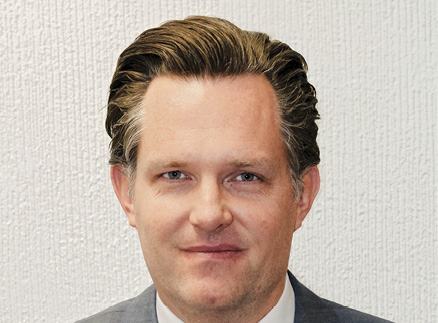 Alternative powertrain technologies are crucial for INFINITI and within the Renault- Nissan Alliance, electrification is one of the pillars for growth and for the future of mobility. INFINITI is focusing on hybrid applications and its unique interpretation has allowed it to contribute to the Renault Sport F1 team in its technology development process, later translating those innovations to performance-oriented hybrid vehicles. We were among the first brands to introduce hybrid technology to the Mexican market and today we are among the best-selling brands regarding hybrid models, accounting for about 20 percent of our total sales volume. We will continue innovating in hybrid technology and we have already presented a new Q60 coupé concept with a hybrid configuration and similar energy-recovery systems like those used in the Renault Sport F1 team: our project Black S. 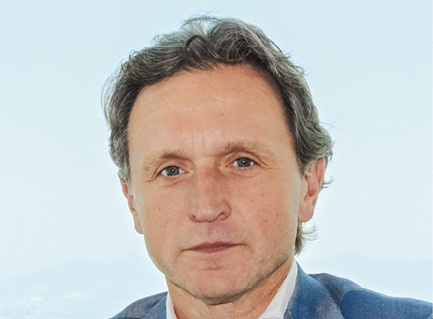 We are at a crossroads in the industry. Over the last 130 years, cars have not evolved dramatically in their inner workings. There is an ongoing battle between combustion engines and electric motors for either fully-electric or hybrid applications but fuel cells are another big, unanswered question. Mercedes- Benz has worked on these units for many years but one of the main struggles is developing the infrastructure for hydrogen refueling. Fuel cells basically work through a mini nuclear reactor, making it imperative to find safe and economically viable applications. 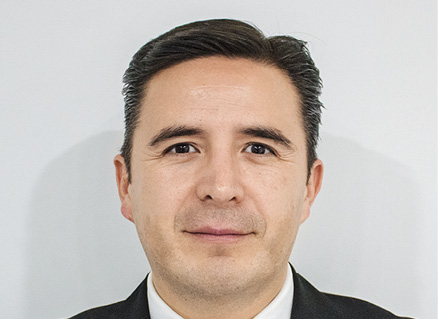 With the development of energy cells, electricity and hydrogen-powered vehicles, we have many projects planned for the industry’s future. Honda’s management in Japan does not commit to just one technology. The future is uncertain and we cannot know which type of energy will replace the current number-one fuel. Companies will begin investing in hybrids, electric cars or hydrogen cells and we are investigating all options. The future will probably be defined by governments and their ability to build enough hydrogen or electric vehicle charging stations to meet demand efficiently and remaining profitable. 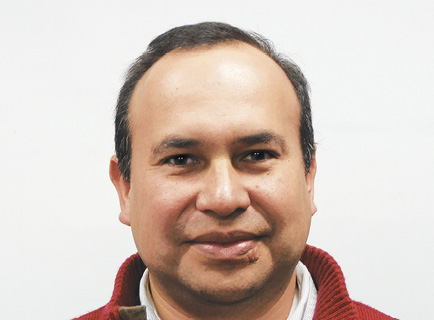 Technology still needs to evolve in the short term. Fuel cells remain too expensive and storing hydrogen in mass production vehicles is too complicated. It is unlikely that fuel cells can be used as the main power source in a car, however. Many variables impact the process. The amount of oxygen in the system limits the amount of energy a car can deliver so air quality plays a crucial role in the fuel cell’s efficiency. Nevertheless, fuel cells could participate as a back-up system to recharge batteries in an electric car. 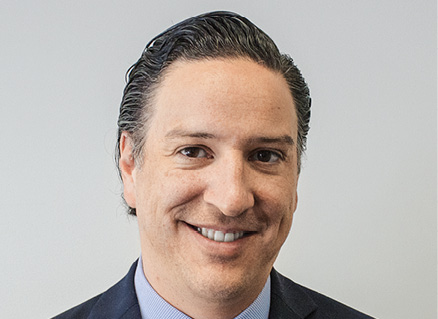 Hyundai has invested millions in R&D into alternative powertrain applications, including fuel cells, which means we must bring them to Mexico. We are the only brand with a production vehicle powered by fuel cells and we are testing its performance and acceptance in Nordic markets. Electric cars were a game-changer but fuel cells are the end of the line and when hydrogen recharging stations become a reality, there will be an industrial revolution. This scenario is still far from happening, unfortunately. Technology needs to improve and become more efficient to implement in mass production processes. 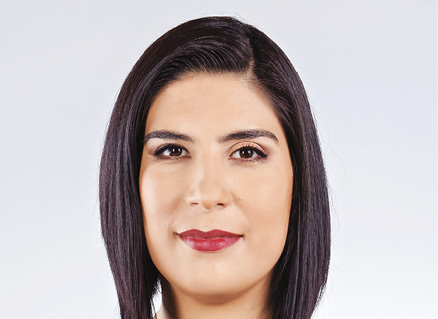 All energy alternatives will have their niche but full-electric vehicles still have a lot of potential to grow in the market. We created an alliance with BMW to develop the country’s charging infrastructure together. There are many hybrid options and alternative combustion-based solutions but the electric vehicle market is still relatively uncharted territory in Mexico. Until these cars become more affordable, the government must work on offering incentives that narrow the price gap between these and internal combustion engine units. Consumers are gradually becoming more interested in electric and hybrid vehicles and Mexicans are aware of the importance of using these technologies.