The automotive industry faced one of the most challenging years in its history in 2021 after being forced to adapt to seemingly unending challenges, from the pandemic to supply chain disruptions and semiconductor shortages. Despite the crises, OEMs kept pushing their ambitious mobility goals, driving the entire supply chain toward innovation.

2021 was expected to bring recovery to the auto sector. However, production was affected by a global shortage of semiconductor chips and a cold wave hitting Texas, which impacted natural gas supply in 1Q21. The semiconductor crisis was initially thought to be over by 2H21 but it ended affecting the entire automotive value chain, bringing the industry to its lowest points in production, sales and exports of vehicles in Mexico in a decade.

While ICE vehicles require 50 to 150 chips, HEVs usually require around 3,000. Although the raw materials are out there, the manufacturing process of semiconductors is extremely complex and involves 700 steps in 14 weeks, according to Bosch. The global automotive industry realized in early 2021 that there was a problem in relying exclusively on Taiwanese chip manufacturers and several investments were carried on by governments and tech giants in the US, the EU and Japan to develop their own semiconductor plants.

As 2021 progressed, sales floors in dealerships across Mexico began to look empty due to the low production figures this brought. Once the US’ semiconductor plants are ready, Mexico should try to play a complementary role and align to the investments taking place in the US, says Manuel Montoya, President of the Automotive Cluster Network.

In total, GM suffered 166 days of unscheduled downtime in Mexico in 2021. Volkswagen and Audi stopped during 130 days; Nissan paused production during 31 days; Toyota, Kia and Mazda during 21 days; Ford stopped for 16 days; Honda for 15, while BMW and Stellantis stopped for seven days, according to Arena Pública. Most of these labor halts were caused either by natural gas shortage or supply shortages. In the case of Nissan Mexicana, there was a scheduled suspension in July due to maintenance reasons.

Regularization of the supply chain is not expected until 2H22, when enough semiconductor plants will be operating across the world, according to IHS Markit.

In terms of production and sales, 2H21 was harsh for the Mexican auto sector, as well. Light vehicle sales in Mexico had their worst September since 2011 (when they amounted to 73,998 units) and hit the lowest level for any month since July 2020, following the 76,930 units sold during the month. Two contractions later, in October and November, 2021 is set to become the worst year in production since 2012. JAC’s Hidalgo plant, for example, only manufactured 12 vehicles during November 2021.

The supply chain and production crises of 2021 did not stop the industry’s historical transformation, which is the biggest in 100 years. OEMs are shifting their business models from carmakers to mobility providers, with aggressive connected, autonomous, shared and electric (CASE mobility) initiatives, which are influencing the entire value chain across the world.

During 2021, several OEMs announced billionaire investments to boost their electrification strategies. Although the EV market is still incipient in Mexico, both in terms of sales and production, industry experts expect positive years for electrification in Mexico. Aggressive EV strategies carried out in the US are opening big opportunities for Tier 1s and Tier 2s in Mexico, which will take advantage of these vehicles’ new component requirements.

Weight has always been key for vehicle efficiency and performance, but electrification and sustainability have given lightweighting a new dimension. Steel and metal alloys have been the preferred material for decades but manufacturers across the world, even in Mexico, are working to replace these heavy materials with others, such as aluminum. The challenge for these innovators is to use lighter materials while preserving or improving their strength, energy efficiency, ability to absorb impact, manufacturability, corrosion resistance and durability. The next years will feature lightweighting as a key factor for both EVs and ICE vehicles.

We are still far from vehicles driving themselves, but autonomous driving is not a thing of the future. Several OEMs are progressively incorporating automated driving systems into their units. While self-driving passenger vehicles are still in development for large-scale use, several startups around the world have developed and began operating self-driving delivery vehicles, such as Nuro, which already operates in Mountain View, California, Houston, Texas and Phoenix, Arizona, with Domino’s, Walmart and Kroger as partners.

OEMs’ CASE mobility plans include drastic shifts in vehicle ownership in the future. Most brands have begun to offer vehicle-subscription plans in a car-as-a-service model, as an alternative to leasing, car rental and purchasing. Although Mexican culture has favored traditional car ownership, vehicle subscriptions could become popular among younger generations in the next years. This model, which is being tested in several cities in the US and the rest of the world, is similar to subscriptions offered by streaming applications. Users pay an all-in monthly fee and forget about insurance, maintenance or repairs.

In 2021, the Mexico Automotive Summit took place twice in the same year for the first time ever, furthering the opportunity to learn from the sector’s top leaders in Mexico and the North American region. Both MAS 2021 and MAS 2021 ECHO featured decision-makers from all areas in the sector, including OEMs, clusters, supply chain players and government institutions.

During both events, speakers addressed the most important topics and issues impacting the industry, from supply chain disruptions to USMCA, and discussed the most important trends shifting the global automotive sector. From March 23, 2022 to March 25, 2022, Mexico Automotive Summit will take place once again. MAS 2022 will feature more decision-makers from the most important companies in the sector, discussing the new challenges, opportunities and trends.

On July 1, 2020, after 26 years of NAFTA, USMCA came into effect. One of the many new changes in the treaty included more stringent rules of origin for the automotive industry. Within three years of USMCA’s enforcement, light vehicles produced in North America must reach at least 75 percent Regional Value Content (RVC). This measure has opened great opportunities in Mexico to bring more Tier 1s to the country and create new Tier 2s with local investment, say industry experts.

Rules of origin, however, have caused a major dispute between countries, with Mexico and Canada alleging that if a core part uses 75 percent RVC, USMCA should allow to round the number up to 100 percent for the purposes of meeting a second requirement for an entire car’s overall regional content. The US is against this round up and the three countries have still not agreed on a solution for this issue. The Ministry of Economy puts the auto sector as a major priority and continues working according to USMCA mechanisms to solve the situation by 2022.

2021 also marked the first labor complaint in the USMCA era. In September, the US announced the successful conclusion of a labor complaint that reviewed whether workers at a GM facility in Silao, Guanajuato, were being denied their freedom of association and collective bargaining rights. This new mechanism promises to continue offering fair and equal treatment to workers across the region.

Major data analytics companies agree on the outlook for the automotive industry in 2022. The sector is set to experience a continued recovery, following two of the most challenging years in its history. IHS Markit’s global light vehicle sales outlook for 2022 has an 82.62-million-unit base, with a pessimistic forecast of 80.62 million units and 86.46 million on the optimistic side. For North America, the outlook ranges between 14.9 and 16 million light-vehicle sales for 2022.

Electrification is moving forward firmly. The forecast for light EVs production for 2022 stands at 5.9 million units, . By 2036, EV production is expected to reach 45 million units, accounting for 40 percent of total light vehicle production, according to GlobalData. While electrification strategies are clear, ICE vehicles and hybrids will continue to play an important role for at least 20 more years, even more in developing economies. 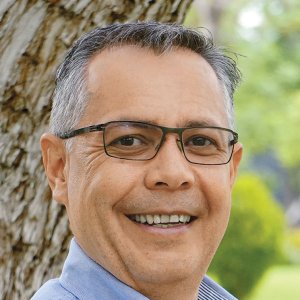 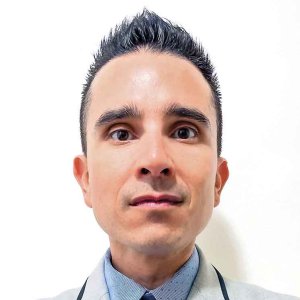 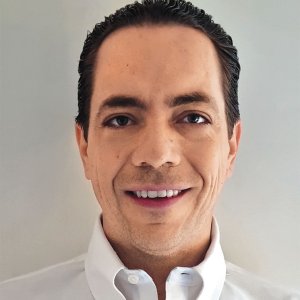 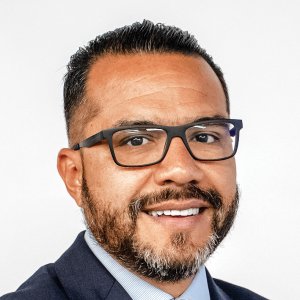 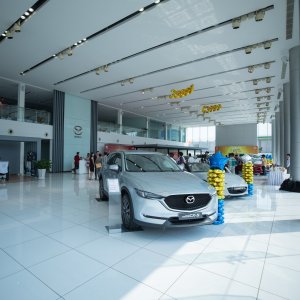 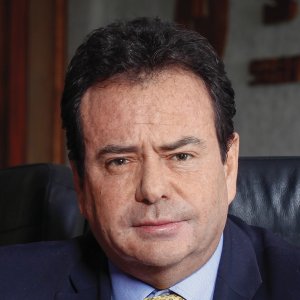 Looking at the Near Future and What it May Hold