Happy meals are no longer enough to lure children and young people to McDonald’s. The company's strategy has changed and now popular figures from the music industry are the hook to attract more people. The last one on the list is the reggaeton singer J Balvin, who closed an alliance with McDonald’s that will put his name and image to the combo 'J Balvin Meal', with which it hopes to increase sales after the success of its campaign with rapper Travis Scott.

Travis Scott’s Cactus Jack’s combo, which included a quarter pounder with cheese, fries with barbecue dipping sauce and a Sprite, became so wildly popular in some restaurants that they ran out of some of the ingredients. Now, McDonald's is expecting to emulate the idea, with the Colombian singer. The new combo brings together some of the restaurant's classics: Big Mac, fries and an Oreo McFlurry. The ‘Travis Scott Meal’ marks the first time in 30 years that McDonald's has named a menu item after a celebrity, with the first being Michael Jordan in 1992. At the moment, the collaboration is only available in the US, but it is expected to be available in other countries. 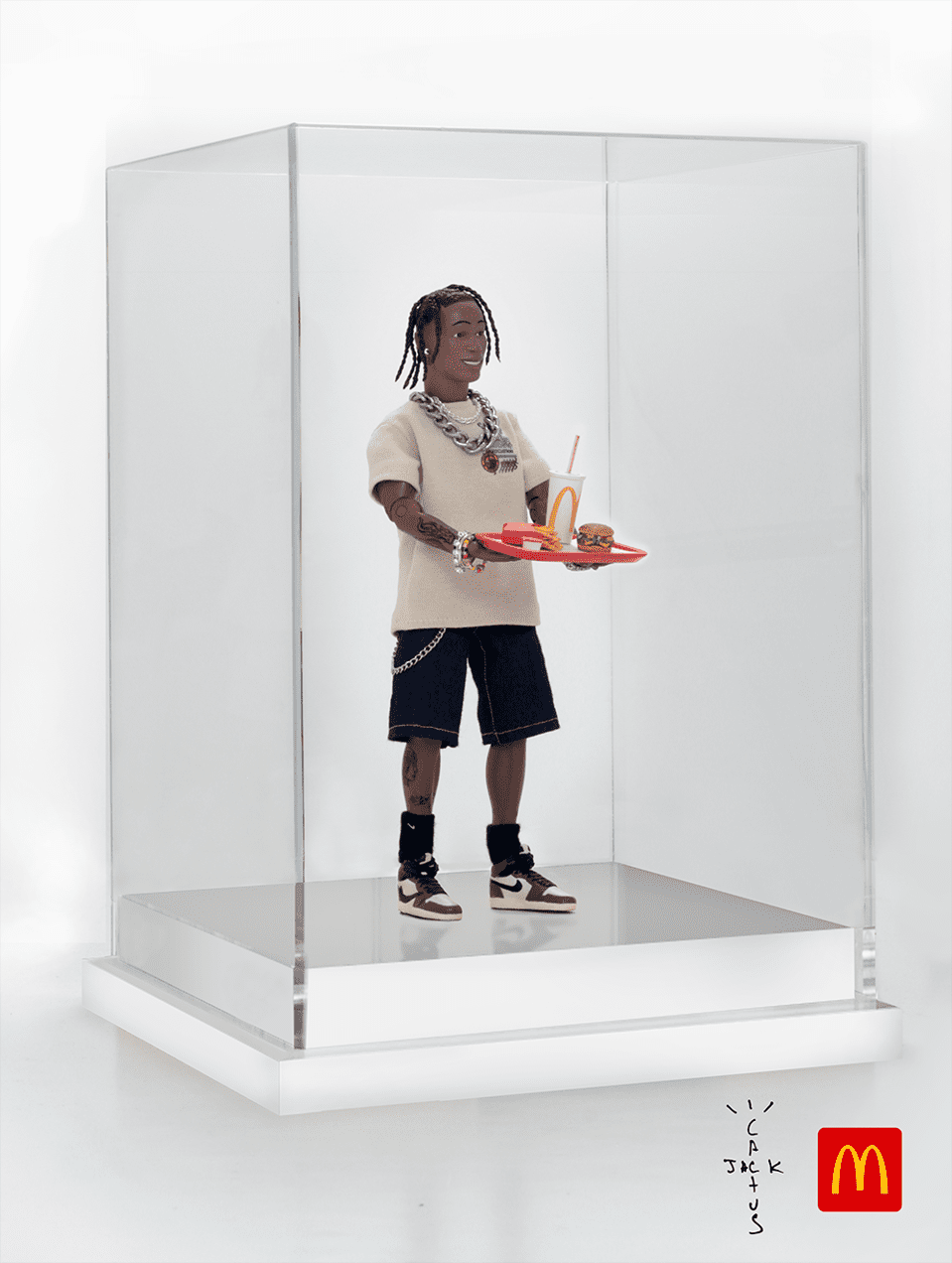 According to AFP, fast food chains operate with very low-profit margins, so promotions and new items help them stand out from the competition and attract consumers. These restaurants also try to capture consumers with discounts on their apps, which increases loyalty and sales. The pandemic has led fast-food chains to change their marketing plans completely to attract both new and old consumers. McDonald's, for example, cut its marketing spend by 70 percent in 1Q20. Just two weeks after the launch of Travis Scott's campaign, the company introduced Spicy Chicken McNugget, the first change in taste for its traditional and beloved nuggets since the product debuted in 1983.

“If we dig below the surface as to why all of this is worth watching, consider the power of celebrity influencers with that coveted younger demographic, especially during the COVID-19 pandemic,” wrote Forbes contributor Alicia Kelso. According to data from Kantar, she quoted, social media engagement has jumped by 61 percent since the pandemic hit. “Celebrities are pushing out content that seems to be relatable to those of us craving any semblance of normalcy. This is where consumers are, who they are watching, who is entertaining them during this unprecedented time. McDonald’s thinks that means you will also want to eat like them,” Kelso pointed out.

In 3Q20, McDonald's sales in the US grew by 4.6 percent over the same period last year, driven by the marketing campaign featuring Travis Scott. This means a recovery in sales, as in 2Q20 the company suffered a 24 percent drop in revenue due to the impact of the pandemic. However, its sales abroad did not experience the same fate, as globally its revenue fell 2.2 percent, according to the company’s financial report.