Given the current global health crisis, companies have been forced to cut costs and target their priorities as wisely as possible. This raises the question of whether sustainability initiatives implemented at the beginning of the year will remain in place or will be put on the back burner.

Environmental organizations, technology companies and activists will be watching to see if investments made on issues such as workers' rights and climate change continue over the coming months. Due to the industry shutdown, some analysts such as Cb Bhattacharya, believe that it is time for brands to re-evaluate their production processes much more deeply to make them more sustainable. Unfortunately, chances of sustaining efforts to reduce environmental impact seem weak in the face of the pandemic.

One of the most affected is the fashion industry, which employs 300 million workers worldwide and generates annually US$3 trillion, twice as much as computers and electronics that generate around US$230 billion annually. It is the second most polluting industry in the world, according to the UN Conference on Trade and Development (UNCTAD).

Some experts such as Lewis Perkins, President of the Apparel Impact Institute, argue that the challenges of climate change, plastics pollution and worker welfare are too urgent to be ignored, even during a pandemic. In fact, this is a turning point to re-evaluate the industry and create a transition that, if handled correctly, will mean an opportunity. Today, it is too early to know the final decision of the corporate leadership, but we will know it in the months to come.

Parallel to this opinion, Sucharita Kodali, Vice President and Principal Analyst at Forrester Research, says: “If wealth evaporates, if businesses have to incur into significant layoffs, concerns about sustainability will go by the wayside. It is something that we care about when we have the luxury to care about it — when basic needs are met.”

Katrin Ley, Managing Director of the sustainability accelerator Fashion for Good is optimistic about the current outlook and tilts the balance toward the opportunity to reassess practices and accelerate positive changes that are already underway. Luke Haverhals, Founder and CEO of Natural Fiber Welding, which recycles used cotton and improves the quality of low-grade cotton, says that “overall, interest remains high. What is a big unknown is whether or not those that control the money will retract.”

Maxine Bédat, Founder and Director of the nonprofit New Standard Institute says that “brands that have invested in building relationships with their suppliers will have better insight into the impact on their own business and will, therefore, be best able to weather the shocks brought on by coronavirus.” Gary Cook, Global Climate Campaigns Director for the environmental advocacy group Stand.earth, would like to see brands use their leverage to help partners and suppliers reduce their carbon footprints or to work with governments in manufacturing countries to implement more stringent environmental standards or incentives. He does not think the current crisis will ultimately hurt the industry’s efforts on sustainability.

The real question is whether the efforts would be enough to begin with. “I’m just as concerned as I was before,” says Cook. “If brands were serious about their commitments, this should not throw them off course.” 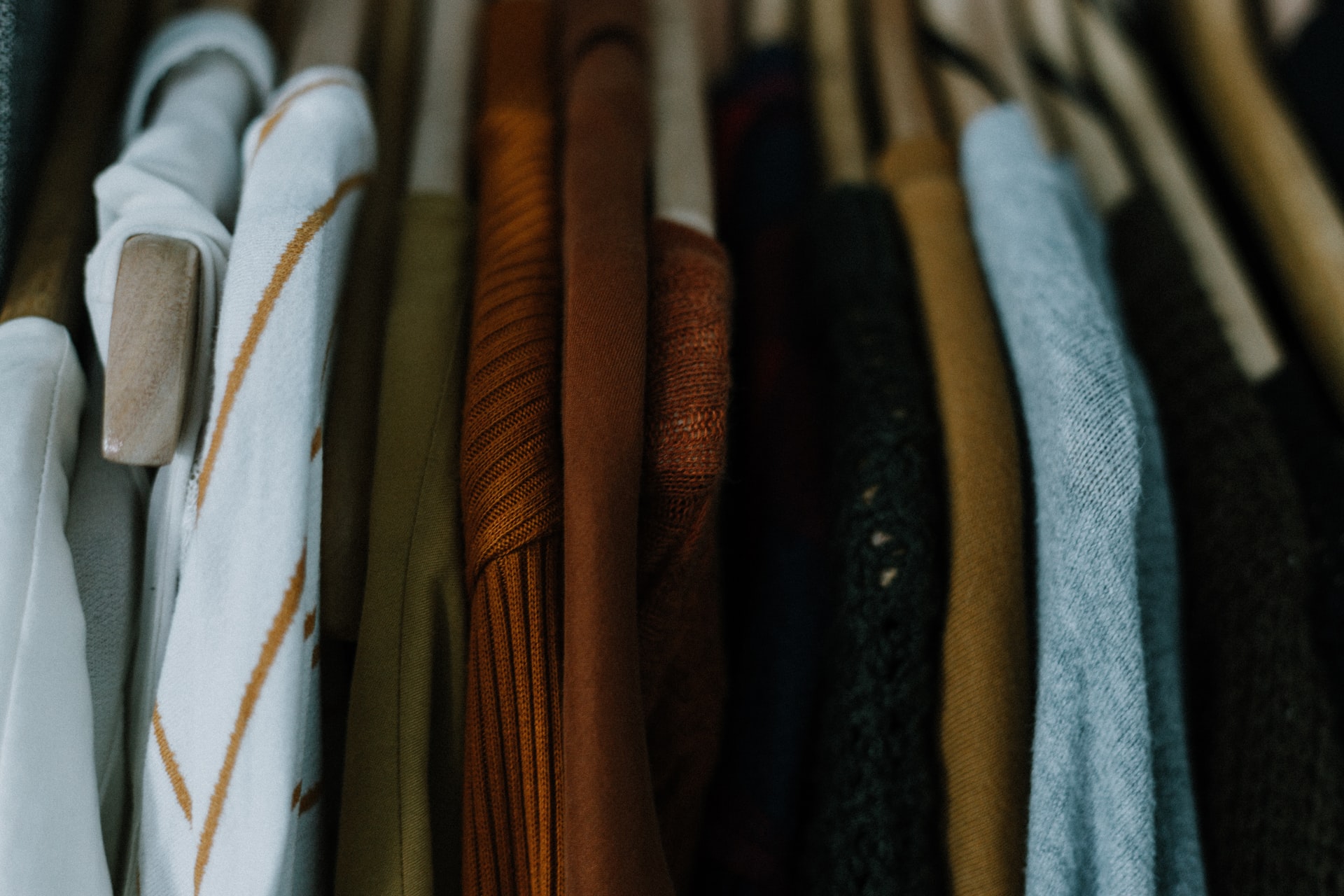 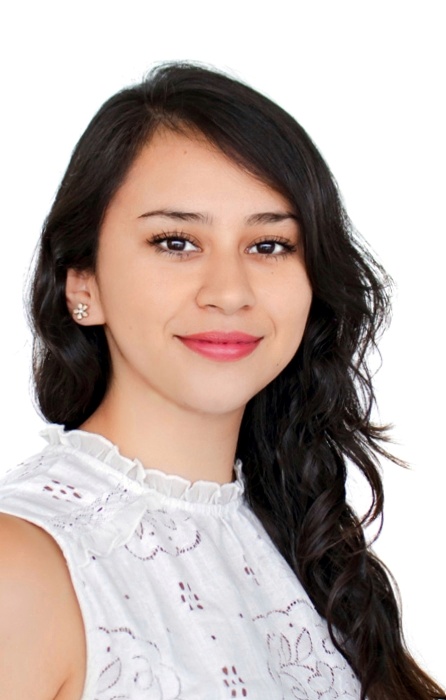