An aphorism from George Santayana welcomes visitors to the Dachau camp: “Those who forget the past will be forced to repeat it.” The phrase has found its meaning in the times of COVID-19. South Korea, one of the great examples in the fight against the pandemic, which has reported 256 deaths caused by the virus, decided to resume economic activity a few days ago. But a new outbreak of contagion has stopped the plans of Prime Minister Park Neung-hoo. Several Spanish regions have now entered phase 1 of the so-called new normality, as has Germany, the Netherlands, France and Belgium. “We must never lower our guard. We are in a war. I call on citizens to meet security requirements,” said Neung-hoo.

Mexico’s curve has not yet reached its peak and the country seems oblivious to what has happened in other regions. Now Cancun and Puerto Vallarta want the government to certify them as virus-free areas by extending certificates. Currently, Mexico City’s restaurants, hotels and bars are seeking those same certificates. The goal? To generate trust among customers and open as soon as possible and get business started again.

According to El Financiero, the COVID-Free program will require clean-up practices on the premises and social distancing measures to reduce infection levels as much as possible. However, Marco Buendía, President of the National Chamber of the Restaurant and Spices Industry (CANIRAC), said that the program does not guarantee that the virus will disappear from the premises. “It does not mean that we will be free of the virus. It is so that people start having confidence in the restaurants and hotels and all tourist activities in Mexico City,” he said.

At the moment, the program is a project on which all parties involved are working. Once it is ready, it will be approved by health experts before being presented to the authorities in Mexico City. Its use, as specified by CANIRAC, will be voluntary.

At the same time, other retail businesses are taking steps to address the impact of COVID-19 on their businesses and society. At least 17,000 OXXO employees remain homebound while receiving their salaries. El Palacio de Hierro has also made a solidarity commitment in times of pandemic. The Mexican retail giant has recently announced that it will donate meals to IMSS on a daily basis, as well as medical supplies needed to deal with the virus, such as masks, gowns and gels. “El Palacio de Hierro has the strong conviction that it will only be through the commitment and support of companies, authorities and the community in general that this complex situation will be overcome,” the company said on a press release. 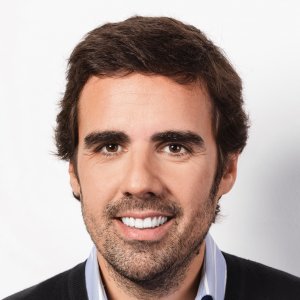 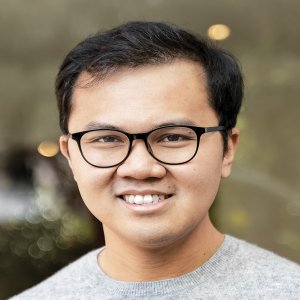 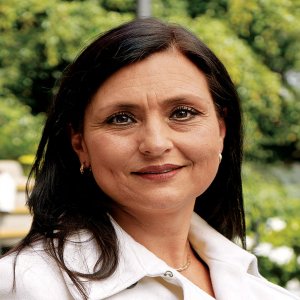 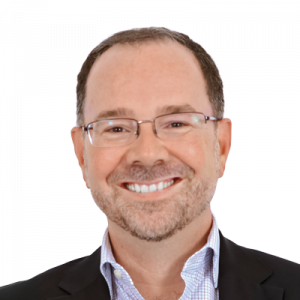 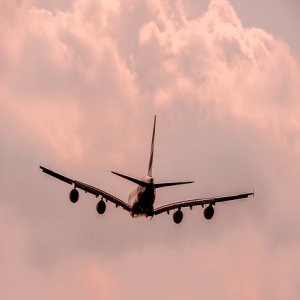 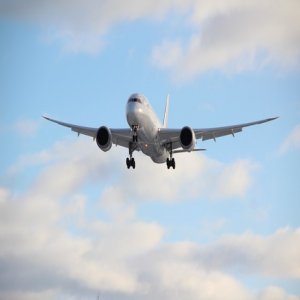