Vegan meat company Beyond Meat found in supermarkets the sales channel to overcome the closure of restaurants due to the COVID-19 pandemic. In 2Q20, Beyond Meat sales grew 69 percent over the same period of the previous year to US$113.3 million, above the US$99.2 million expected by analysts and exceeding expectations for the fourth consecutive quarter.

Sales in supermarkets in the US almost tripled in 2Q20, the company revealed in its financial report, but higher costs related to the COVID-19 crisis caused the company to end up with a net loss of US$10.2 million, higher than US$9.4 million in the same quarter of 2019. In the US, sales in retail stores grew 194.9 percent and abroad they expanded 166.7 percent, while in the restaurant sales channel they fell 60.7 percent and 56.5 percent, respectively.

“Today we stand at 88 percent retail and 12 percent food service and we are not a digital company,” the company’s CEO Ethan Brown said in an interview with CNBC. “We had to move physical assets to make that happen. So, we are moving pieces of equipment. We are taking food out of boxes that has been prepared for food service and putting them into retail packaging.” Retail revenues surged 192 percent year-over-year and currently Beyond Meat products can be found in 112,000 stores globally, Brown pointed out.

Beyond Meat invested in repacking its products for retail sale after the restaurants stopped operating during lockdowns. The company sells its products at large food chains such as McDonald’s, TGI Fridays and Car’s Jr. as well as Disney amusement parks and the Cinemark movie theater chain. “As the impact of COVID-19 expanded in the foodservice industry, we reused assets and repackaged and redirected products to meet demand in the retail aisles,” explained Ethan Brown.

Part of this strategy included offering discounts to encourage consumers to try its plant-based burgers and other products as beef prices rose. “We developed value packs for retailers, offered promotional and reduced pricing at retail to encourage greater consumer trial during a period of higher beef prices,” said Brown on the late Tuesday earnings call, according to FactSet. 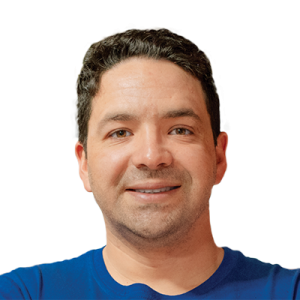 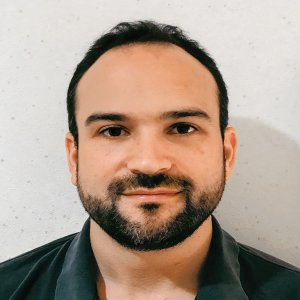 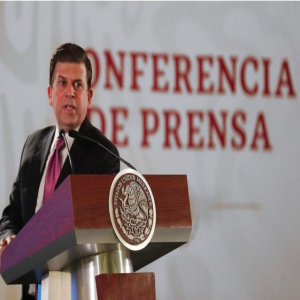 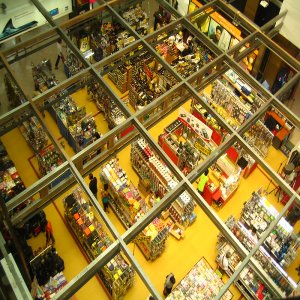 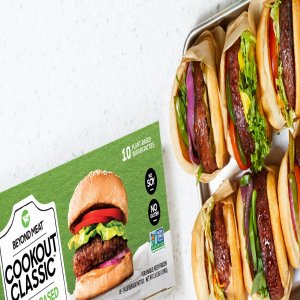 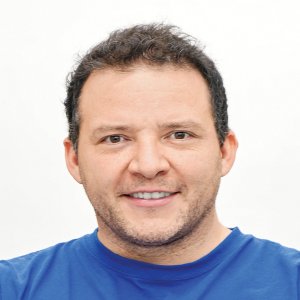