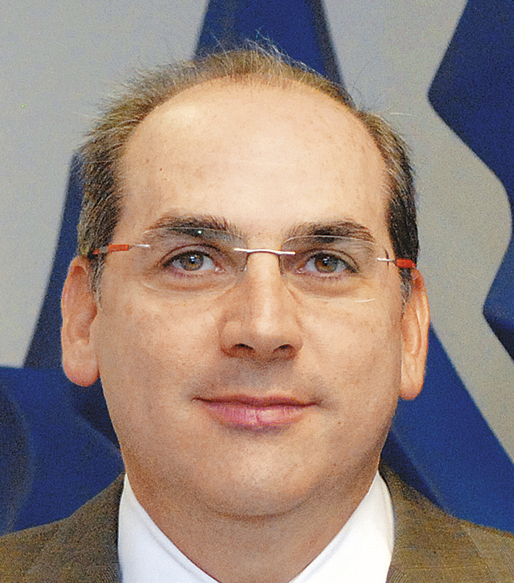 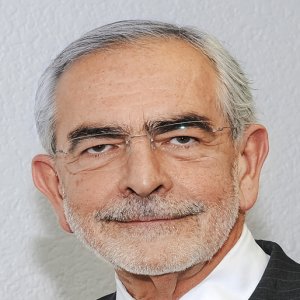 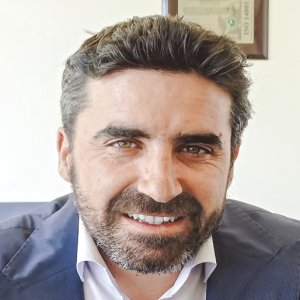 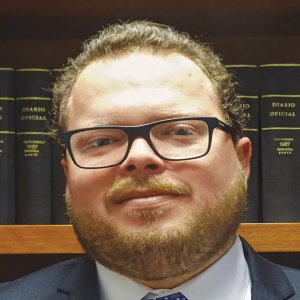 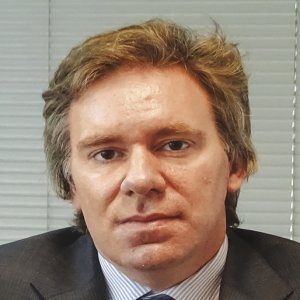 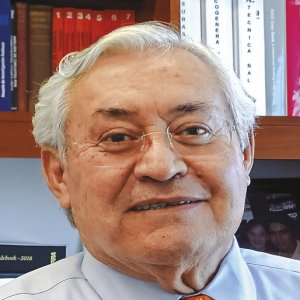 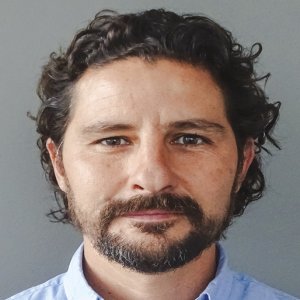 Q: What is CONAGUA’s role in ensuring water demand for energy projects without compromising the supply?

A: CONAGUA is responsible for issuing water concessions for hydrothermal wells, at depths of several thousand meters where water is over 80° C and not suitable for any other use. Article 81 of the National Water Law states that if the well has no direct connection to the aquifers above it the concession is not subject to considerations of availability or to the rules for usage of the latter so the use of those wells is not in contention with other uses for subterranean water.

There are also regulations and policies for the operation of dams for electric generation matching other regulations for agricultural and human water supply. These policies are revised weekly during the meetings of the Technical Committee for Water Works, which includes the entities involved as well as universities and other institutions.

Q: What measures ensure the integral management of water basins in Mexico and how do they impact the energy sector?

A: There are management plans that include more efficient uses of water via modernizing and refurbishing of irrigation infrastructure, sustainable sources for supplying urban centers, the use of treated residual water for applications not requiring clean water but which can be used for human supply, artificial refilling of aquifers, rainwater collection and desalinization of both inland and seawater. New regulations regarding the management of subterranean water, specifically of 333 aquifers not previously regulated, will take into consideration the demand of water for energy generation so the development of the energy sector can coexist with the other uses of water.

Q: What has changed in the procedures involving CONAGUA for the construction of hydrothermal and hydroelectric plants?

A: CONAGUA’s authority applies to permits regarding water concessions, permits to the discharge of residual water and to measures regarding the prevention of pollution or damage to the environment or to third parties. CONAGUA and the Ministry of Energy work together to achieve compatibility between the Geothermal Energy Law and the National Water Law and to avoid the overlapping and contradictions of excessive regulations. The Geothermal Energy Law includes measures to modify Article 81 of the National Water Law, so as to apply to private developers the concessions for water steam previously limited to CFE’s geothermal fields. We are also working on the guidelines for geothermal matters in national waters to prevent damage to the environment, public works or third parties as a result of geothermal well exploitation.

The guidelines' focus is on the separation of aquifers from hydrothermal resources, determining the water’s “base condition” and identifying and monitoring potential negative effects on water quantity and quality, the environment, public infrastructure and the population from hydrothermal activity. There are also provisions on the order of generation permits, environmental impact, concessions and construction permits leading to the interconnection with the national grid that have reduced procedural lengths from three years to one and a half years.

Q: How did CONAGUA contribute to the transition of geothermal permits belonging to CFE and Grupo Dragón?

A: The concessions for water steam to CFE remained current on the same terms but the volumes in the concession were discounted according to the provisions regarding aquifers in article 81 of the National Water Law. Following that law, in August 2015 CONAGUA granted the first water steam concession to Geotérmica para el Desarrollo, part of Grupo Dragón, for 43.8 million m3 a year for the San Pedro Dome hydrothermal field in Nayarit. In December of that year another permit was granted to Mexxus Drilling for the El Ceboruco field in that same state. 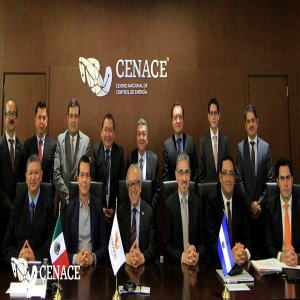 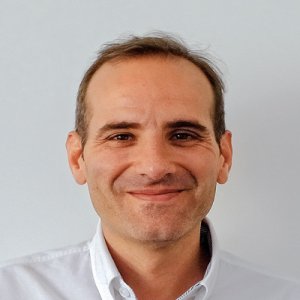 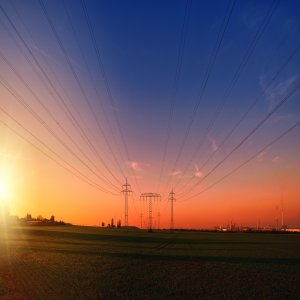 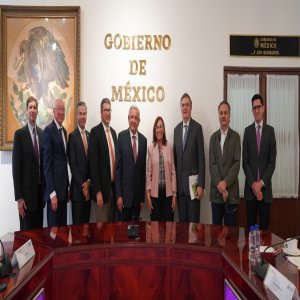 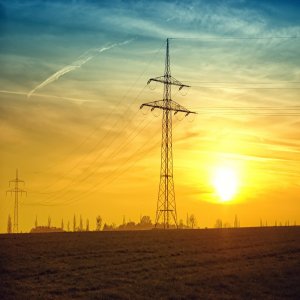 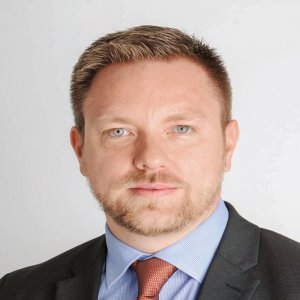