Luis Miguel Barbosa, Governor of Puebla, presented the State´s Energy Agency which pursues to attend electricity demand for domestic and industrial sectors through the development of renewable energy projects.

Olivia Salomon, Secretary of the Local Economy Ministry, said that to date there are 16 initiatives to invest almost US$1 billion to develop plans for solar, wind, geothermal and natural gas, although it revealed that the goal to achieve is in US$ billions, this is the reason why there have been meetings with 40 different companies.

With a presence of more than 30 percent of the Mexican wind market, the multinational Vestas, responsible for developing and providing wind turbines, closed 2019 leading the market.  Agustín Sánchez, General Director of Vestas Mexico, said that last year they were able to sell projects for a total of 300 MW of installed capacity, in addition to connecting others for almost a 1000 MW.  Similar growth is expected for 2020, the market has moved with all those mature projects that have found an energy client.

Heineken will buy electricity from Renewables by ENEL

Marco Antonio Mascarúa, Vice President of Corporate Affairs of Heineken Mexico, announced this alliance is meaningful because it represents a huge step in the company’s energy transition. The goal is to achieve 66% of the company's operations from renewable sources in 2020. By 2030 the objective is to reach 100 percent of its energy consumption coming from renewables.

Enel will supply 28.8 GW per year the brewer operations throughout 10 years, which includes its production plants, distribution centers and stores.

IRENA, together with its partners, SEforAll, UNDP and in collaboration with the Green Climate Fund, launched the Climate Investment Platform, with the aim of increasing capital flow to developing countries and expanding development of renewable energy projects.

In response to the needs of countries to mobilize investments for low carbon energy production projects, IRENA invites developers of renewable energy projects to register their projects through a portal created especially for this. This platform is based in Investment Forums which will focus on a cluster of countries allowing activities to be adjusted to specific needs of each one. Accordingly, IRENA has identified 14 operational clusters that are designed to facilitate sub-regional activities for analytical, technical and project support.

The Netherlands has announced it will double the amount of money available under its renewable energy subsidy program to US$ 4.5 billion in 2020, in a bid to meet its obligations to cut greenhouse gas emissions by 25 percent by the end of this year.  The Netherlands generated 18 percent more electricity from renewable resources last year than in 2018, with solar power in particular showing significant growth. 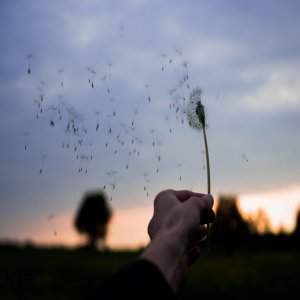 What Lies Ahead for Mexico’s Utility-Scale Wind Development? 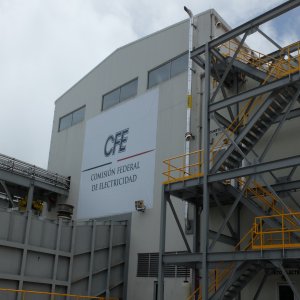 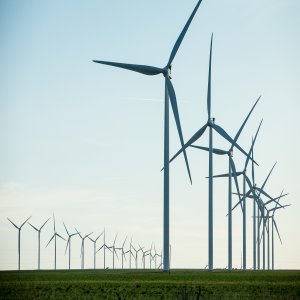 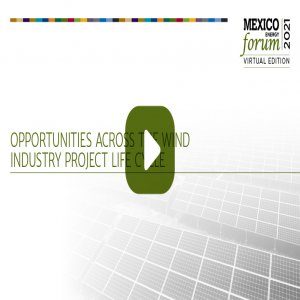 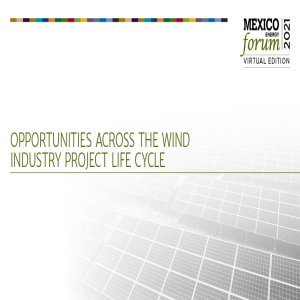 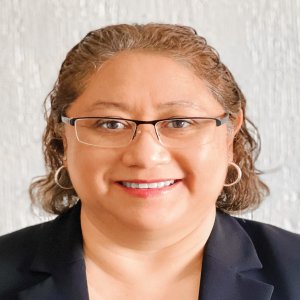