According to industry analysts, Distributed generation (DG) is expected to grow at least 20 percent by the end of 2022. Nonetheless, a preliminary project proposed by the Energy Regulatory Commission (CRE) threatens to modify important aspects of DG regulation, which may affect its development.

Roberto Mercado, Consulting Partner, EPSCON, told El Financiero that DG has grown exponentially in the past years. From 2007 to 2010, installed capacity in the country did not reach 1MW. Between 2010 and 2015, installed capacity increased from 0.8MW to 114MW. Finally, between 2016 and 2021, the installed capacity went from 244MW to over 2GW. “This growth is due to improved technology and costs and the need for companies to reduce their CO2 emissions,” said Mercado.

Sergio Rodríguez, Service Manager for Latin America, Ginlong Solar, stated that solar energy continues to be the best option to increase renewable power in Mexico. “While other types of electricity generation have increased their costs, photovoltaic energy continues to be one of the best options, even more so in countries like Mexico where solar radiation is constant throughout the year," Rodíguez said.

DG in Mexico is mostly powered by clean energy sources, mostly solar energy. By 2021, the percentage of accumulated installed capacity for DG was led by photovoltaic technology at 99.2 percent, followed by biogas with 0.602 percent, biomass with 0.097 percent, wind with 0.026 percent, natural gas with 0.004 percent and diesel with 0.002 percent. This data considers energy production in homes, businesses and industries.

Using DG, users can save on energy bills while reducing carbon emissions. However, a preliminary project proposed by the Energy Regulatory Commission on the portal of the National Commission for Regulatory Improvement (CONAMER) could modify several important aspects of the DG regulation.

CRE’s regulatory project proposes the substitution of net metering with a self-consumption scheme for plants connected in medium voltage. In response to this proposal, various associations, including the Mexican Center for Environmental Law (CEMDA), Greenpeace Mexico and Ombudsman Energy Mexico have argued that the new measurement, which would make solar power production less economically viable is a mistake. “Net metering has boosted DG, as it allows for returns and the sale of energy surpluses at an attractive rate.” On the other hand, the scheme of self-consumption proposed by the CRE has the opposite effect, since it is oriented to meet self-demand only, and minimizes solar’s contribution to Mexico’s electricity system.

The associations therefore recommend maintaining the net metering model for exempt generators that interconnect at medium voltage, and at the same time, establish clear methodologies and rules to determine the costs of services, equipment, works or reinforcements required for interconnection. “This will continue to contribute positively and progressively to distributed energy generation and consequently to the decarbonization of the electricity sector,” the associations stated in a press release. 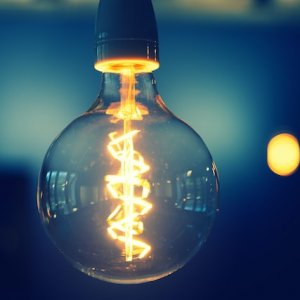 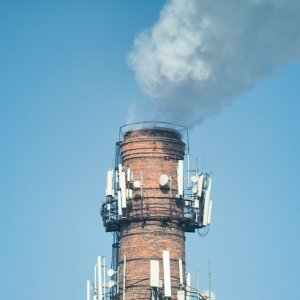 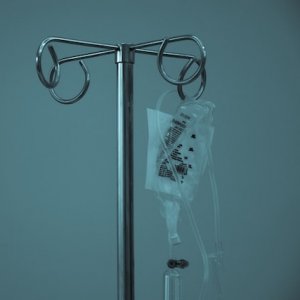 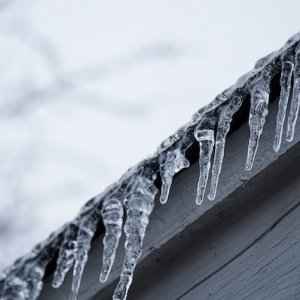 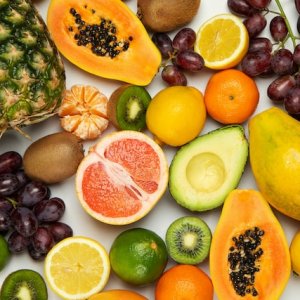 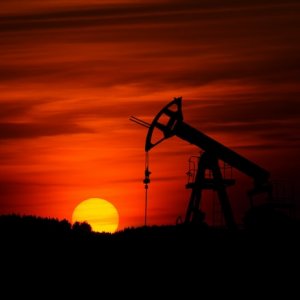