US natural gas prices are on the rise as temperature drops. In other news, a major mining project experienced delays as a result of slow interconnection and Sempra sells a 10 percent stake in its new Infrastructure entity. Read this and more in the weekly roundup!

Armando Martínez, Altamira’s mayor announced a plan to develop a power plant that would generate energy by optimally using solid wastes coming from a landfill and operated by TecMed.

Natural Gas Prices Go Up as Temperature Goes Down

US natural gas prices are expected to increase over the coming days as the market adopts a pessimistic stance, expecting an encore to last year’s failures despite increased production and improved infrastructure.

2021 was characterized by an ongoing global pandemic and the development of the regulatory reordering coming from the federal government. Within this environment, private energy developments move at a glacial pace but publicly backed business opportunities remain in sight. Other areas of opportunity include behind-the-meter solutions and energy efficiency, important prospects that will carry the energy sector into 2022.

The prolific Juanicipio mining project, owned 56 percent by gold and silver giant Fresnillo and 44 percent by MAG Silver in a joint venture (JV), has been delayed for six months as state-owned electric utility CFE could not tie the project into the grid on time. The state company, in charge of the nationally interconnected grid, cited staff shortages exacerbated by the ongoing COVID-19 pandemic as the reason for the delay.

Following the implementation of energy and waste efficiency strategies, the organization Health Care Without Harm awarded 11 hospitals owned by the Institute of Health of the Sate of Mexico (ISEM) with an award for their green operations.

Sempra reported it is selling a non-controlling 10 Percent stake in Sempra Infrastructure Partners, created after the merger between Mexico’s IEnova and Sempra’s LNG business earlier this year, to the Abu Dhabi Investment Authority (ADIA). The deal is valued at US$1.8 billion

Photovoltaic solar capacity has increased from 60MW up to 20GW in just ten years. Eighty-five percent is concentrated in these four leading countries, reported the Global Solar Energy Council. 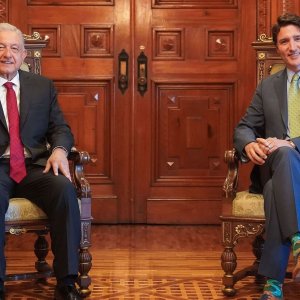 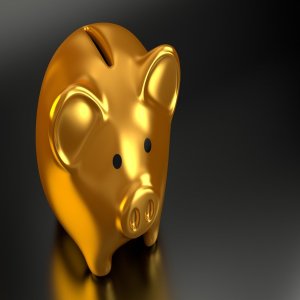 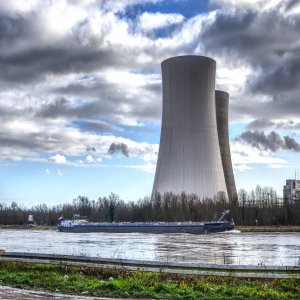 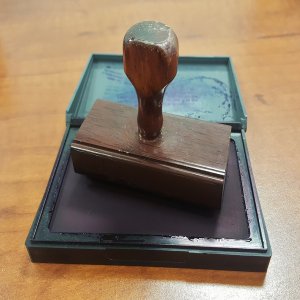 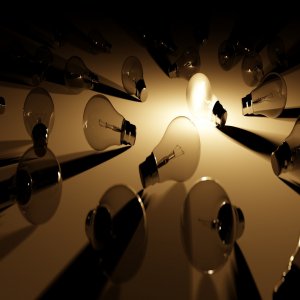 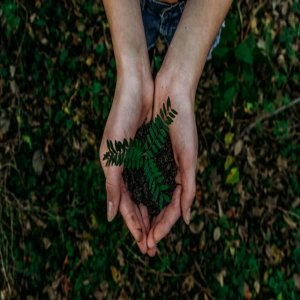