Should President Andrés Manuel López Obrador’s Electric Reform proceed, electricity in Mexico will become more expensive and dirtier, also harming the country’s competitiveness and the trust in Mexican institutions, according to British newspaper The Economist.

President López Obrador views the former energy reform of his predecessor Enrique Peña Nieto as one of the main mistakes of the past administration. López Obrador seeks to return to the Federal Electricity Commission (CFE) enough market power to lead the electricity production in Mexico, a similar economic approach to the 1970s when state-owned companies led the country's economic growth.

The Mexican industrial sector benefited from the reduced electricity costs but the new reform could take those benefits away at a time when many companies are looking to relocate to North America, and Mexico, due to the trade war between the US and China. If production costs rise, Mexico will lose its competitive advantage.

With President López Obrador’s proposal, instead of prioritizing the least expensive option, companies would have to buy CFE’s in-house production no matter how expensive its electricity may be. The risk of higher prices adds to the risk of supply shortages. For years, CFE has been unable to produce enough energy to meet the 57 percent supply the reform proposes, relying on private production to meet the national electricity demand. CFE’s investment needed to accomplish the production increase is also not considered. Only to restart old energy production plants, the estate company would need a budget of MX$62 billion (US$3.03 billion), apart from the money for energy subsidies.

With more production needed, CFE will depend on some of its old infrastructure that produces electricity through carbon and fuel oil (combustoleo). These plants are not only inefficient and more expensive but are highly pollutant. The reform also supports PEMEX, which produces fuel oil that it is unable to export due to its ban from international markets in 2020 for environmental reasons.

Many of the private investments in energy production were done in green energies (like solar and wind), which contributed to the country’s much-needed energy transition. The rejection of green energies proposed in President López Obrador’s reform is not only cost-inefficient but also goes against Mexico’s commitment to a greener energy transition, agreed upon in Paris 2016. If so, Mexico will become the first member of the G20 to breach its international environmental promises.

Aside from its economic and environmental costs, the reform will harm the credibility of the Mexican Estate, warns The Economist. The change in legislation will cancel most existing contracts with private energy suppliers. The legal uncertainty will harm Mexico’s image abroad as a safe and attractive destination for investment, something much needed for its economic growth. The reform could also bring complications with North American partners, as it breaches the USMCA rules of competitiveness.

President López Obrador’s reform will be discussed in Congress in the next months with limited possibilities of approval. The president’s party does not have sufficient votes in Congress or the Senate to achieve the necessary two-thirds majority for constitutional reform. However, according to The Economist, the damage is already done. 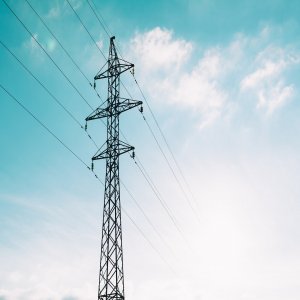 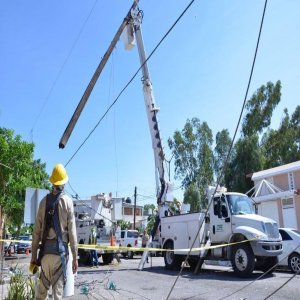 Cold Front Leaves Many Without Electricity in Six Mexican States 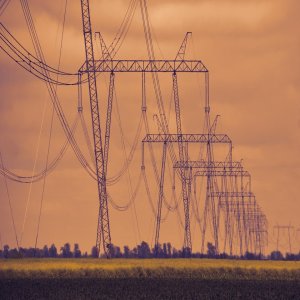 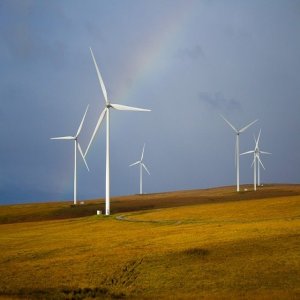 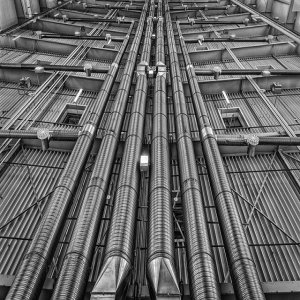 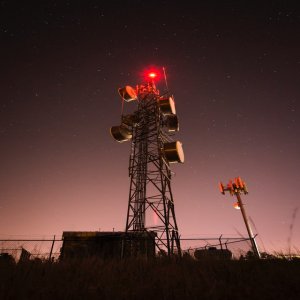