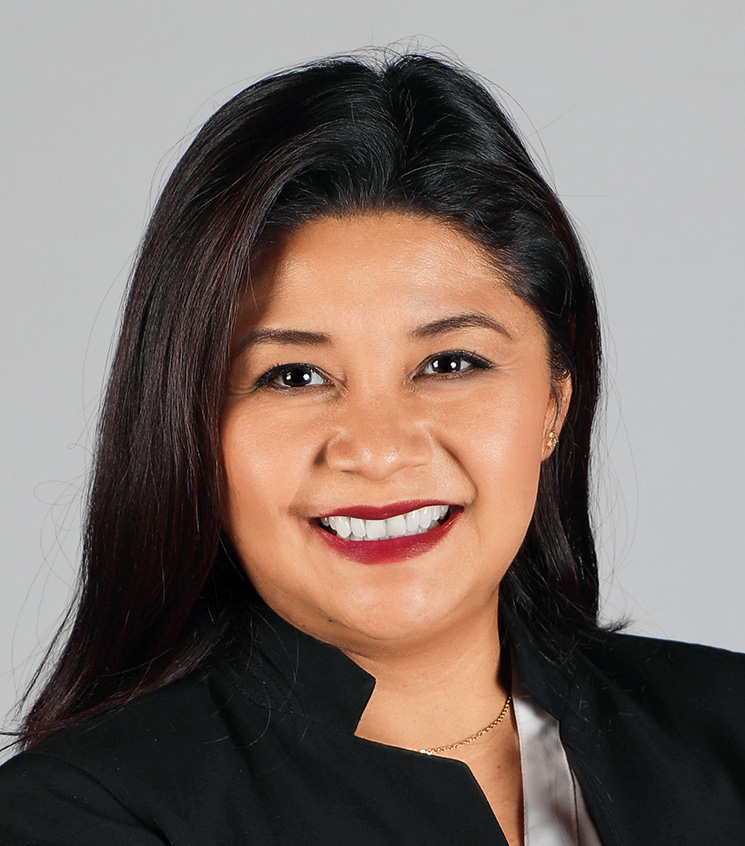 My objective with this article is to trigger a reflection on our daily lives in terms of the products and services that we like to enjoy to improve our quality of life and the cost we are paying in order to enjoy them.

Every product that we consume has been produced in a factory; a great deal of creativity, innovation and hard work has been involved to allow us to say that we live in an industrialized, modern society.

The fast development of the industrial sector has been the pillar to build the world as we know it. From the use of steam engines in the 1800s, to the current digital and artificial intelligence era, we are achieving previously unimaginable developments: however, there is no such thing as a free lunch: The effects of the fossil fuels combustion-based industry are threatening our way of life.

These effects are not only environmental, where industrial activity is responsible for approximately one-third of the global carbon emissions, but also economical, where gas is the main source of energy to power the industry with only a few countries having abundant access to this natural resource.

To give you further context on the importance of the role gas has played in the industry,  it is needed to produce heat for many different productive processes. In fact, the majority of the products we consume in our daily life mainly consume heat in its elaboration as opposed to electricity. For example, a pair of jeans requires only 10 percent of electricity and 90 percent of heat; in the dairy industry, only 30 percent of the total energy consumption is electricity and 70 percent is heat; beer, medicines, processed foods, cosmetics, pulp and paper, chemicals, you name it, all of these products are produced using heat.

If we look at the total energy supply in the world, only 20 percent is being used to generate electricity, 30 percent to power the transport sector and 50 percent for heating processes. Heat is half!

The natural gas system is four times bigger than the electrical system worldwide, hence the electrification of industrial processes is not a realistic solution as the electric grid capacity would have to grow at least four times versus current capacity.

The reconfiguration of the gas market as a result of the Ukraine conflict is also coming with a cost, which is being felt most immediately in Europe where significant energy price increases (which may very well never come back down) are threatening the very viability of a healthy industry, putting at risk the economy of the whole continent. As per the Financial Times, the German energy giant BASF has announced that it is permanently leaving Europe. The European metal giant ArcelorMittal has announced it is  shutting down plants in both Germany and France due to escalating energy costs.

These are clear and worrying signs that Europe is indeed facing a deindustrialization scenario as these companies form the backbone of many other related sectors where, for example, fertilizer, chemical, steel and aluminum companies are being forced to shut down their operations as a result. It may be a temporary measure, but the dominoes keep falling.

But the energy crisis is not only affecting industry. European citizens are also facing challenges as they see rising energy bills consuming an even greater part of their disposable incomes, which in combination with  the energy rationing measures being implemented across Europe is adversely impacting people’s well-being. We are seeing an increasingly worrisome scenario emerging for a region that has been a key economic engine of the world.

But one may argue that Europe is different, and what happens there will not affect us here in Mexico. The reality is that there is no such thing as a free lunch over here either. Mexico´s bet to rely on cheap natural gas imports from the US with an energy policy that restricts the diversification of its energy matrix means passing the industry bill here too; the increasing volatility of gas prices adds to budgetary uncertainty when it comes to planning for operational costs. Mexico’s energy security is severely compromised when the majority of its energy needs are being secured through imports from a third party. In addition, environmental commitments are obliging Mexico to achieve a reduction of up to 35 percent of its CO2 emissions by 2030, as stated during the latest COP27, which looks more like an illusion considering its current energy policy.

The good thing is that it does not only depend on governmental policy. Industrial companies are themselves defining and implementing their own decarbonization and energy transition goals. The adoption of renewable energy technologies and the implementation of renewable strategies to produce or buy electricity is well underway. The question is, will this be enough? As electricity consumption represents only around 30 percent of total energy consumption in a factory, it is reasonable to conclude that we are still only scratching at the tip of the iceberg. The combustion of fossil fuels in each manufacturing plant to produce heat remains the largest challenge as it represents an average of 70 percent of total energy use in most industries worldwide. Furthermore, it is also the largest culprit behind the industry’s CO2 emissions. Yet the awareness on the importance and, more importantly, how to diversify industrial heat sources is still miniscule.

Managers in charge of operations, sustainability, and finance must address this area if they really want to have an economic and environmental impact. But again, there is no such thing as a free lunch, meaning the industry must dare to break existing paradigms, with the most obvious being to end the reliance on imported natural gas and the belief that its price will always be cheap and the fuel abundantly available.

There are already proven and cost-effective energy alternatives that the industry can adopt in the short term to tackle gas dependency and have more energy-resilient manufacturing processes; for example, implementing energy efficiency programs for current heating systems, energy distribution and piping and ensuring efficient use at the different points of use: heat pumps are one option for thermal applications below 100°C,  solar heating technologies are ideal for pressurized hot water applications above 100°C, such as the pre-heating of water for steam boilers or hot water directly for auxiliary uses, such as CIP (clean in place systems), sanitation, cleaning or to process solar steam up to 6 bars for heat exchangers and other steam applications.

Every crisis brings new opportunities, and this energy crisis is no exception but there is no such thing as a free lunch — we have to pay the price by leaving our comfort zones and exploring alternatives.