Thanks to the support of ACTIS and its experienced team, Atlas hit the ground running and increased its installed capacity five times over in five years. Alfredo Solar, General Manager, Atlas Renewable Energy Chile, stressed that this first period was very successful and positioned Atlas as one of the leading renewable energy companies in Latin America. However, he is optimistic that GIP could help boost the growth of Atlas even more. "The arrival of GIP represents a possibility to grow and continue to expand our project portfolio and make better use of commercial opportunity," he said.

According to Solar, GIP became interested in Atlas because it operates in several Latin American countries and has great growth potential. He said Atlas is the second-largest fully independent renewable energy developer in Latin America, with 14 fully contracted solar assets producing 2.3GW of installed capacity.

Atlas’ business case is backed by economic growth and the global energy transition, coupled with the availability of abundant renewable resources in the Latin American region. Furthermore, it is well-positioned to contribute to the energy industry’s growth through its adaptable offer, growing regional presence and relationships with offtakers.

This new period for Atlas implies a new, ambitious business plan, as the company seeks to diversify its renewable power portfolio with different technologies like wind and storage. In 2022, Atlas signed a US$500 million deal for the development of the ALPACA Project with Enel, Atlas’ first wind farm, to be developed in southern Chile.

“We are immensely proud of the Atlas platform and organization. Building it has called upon our experience and networks across the global renewable energy industry to take it from a restructuring process to creating one of the region’s largest independent renewables businesses and a global sustainability leader,” stated Michael Harrington, Partner and Head of Americas, ACTIS.

GIP is a leading global independent infrastructure fund manager, specializing in targeting infrastructure businesses and assets in the energy, transportation, digital, water and waste sectors. ACTIS is a global investment firm with a focus on the private equity, energy, infrastructure and real estate asset classes. 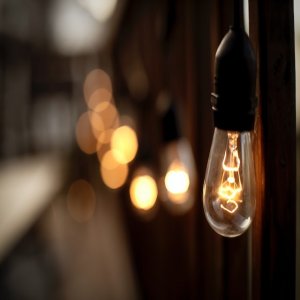 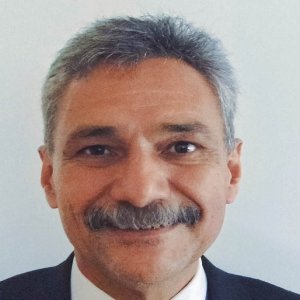