The world is heading toward a cleaner energy future to be driven by renewable technologies. Mexico is also heading that way, and although the implementation of renewables has to be done as soon as possible to achieve the country’s emission goals, natural gas is the transition fuel for excellence. Due to its low emissions and ability to ramp up electricity generation in a short and predictable way, its usage for generation of electricity and in motor vehicles will allow the country to reach not only clean goals but also attain proper energy security and avoid intermittencies in the grid.

In some way cogeneration was driven by the previous legal framework, abrogated in 2014, where efficient cogeneration was considered equivalent to renewable energy, primarily because with the same fuel both electricity and steam could be produced. Since in this country 80 percent of the energy comes from fossil fuels, a more efficient system allows an operator to reduce its natural gas consumption in steam generation. Cogeneration will continue increasing in importance. An important stimulus to this sector will rely on obtaining recognition as an efficient, eligible power source to be granted CELs. One company just finished a project with a highly efficient design: it expects that 41 percent of the total generated energy in MWh will be eligible to be awarded CELs. 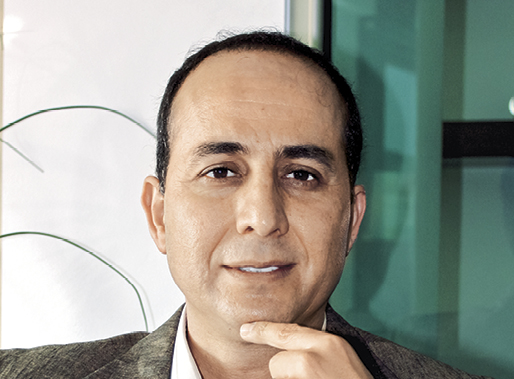 Although GNU’s market share breakdown is 95 percent based on natural gas supply for industrial clients, and only 5 percent for natural gas supply for vehicles, we see very strong potential in the future for the latter. At current gasoline prices, we offer 50 percent cost savings to our clients who decide to shift from the use of gasoline to natural gas, as well as a more ecological footprint. Although our biggest share of the business portfolio is for industrial clients, we see a bright future for the dispatch of CNG for vehicles, due to the required transition to clean energy. As of August 2017, there were 22 natural gas stations for vehicle dispatch in nine states. There are still significant opportunities for the development of projects to generate the generalized use of natural gas in the auto transport sector. 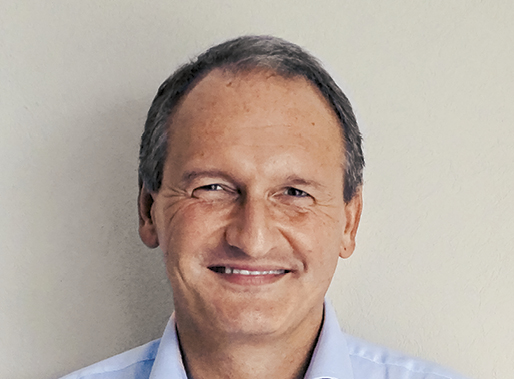 Cogeneration is a stable, proven, reliable, seasoned and risk-free technology. It has been used for decades with high ROIs. Renewable energy is not as predictable when it comes to yearly electric power output. In each and every grid or electric system, operators should aim for a baseload of distributed power produced efficiently, on top of which any sort of energy source, be it solar, wind or other, can be added. Cogeneration does just that. Several precedents, such as Germany's and Italy’s electricity sectors, attest to cogeneration’s reliability in compensating renewable energy’s unpredictability in the grid. AB Energy is committed to strengthening the competitive edge Mexican industries need by offering a robust distributed-generation strategy and technology. 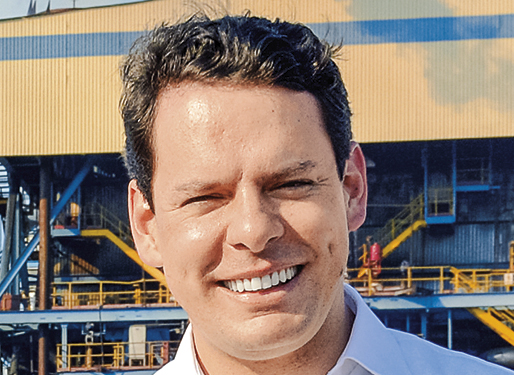 Eighty percent of electricity generation cost is associated with the fuels we use. The gradual replacement of costly and highly-contaminating fuels such as fuel oil and diesel for more cost-effective, environmentally friendly sources such as natural gas and renewables is a priority. From our 25 gas pipelines portfolio, 12 are already operational, 12 are under construction and one was recently tendered. Between 2012 and 2016, we decreased our electricity generation by 44 percent. Not only that, we also launched a pilot program for fuel storage in Sonora and Baja California, increasing Baja California’s fuel storage capacity by 10 extra days and Sonora’s by 14. Considering an increased amount of storage tanks will be available as we transition toward natural gas, we could practically double the country’s fuel storage capacity. 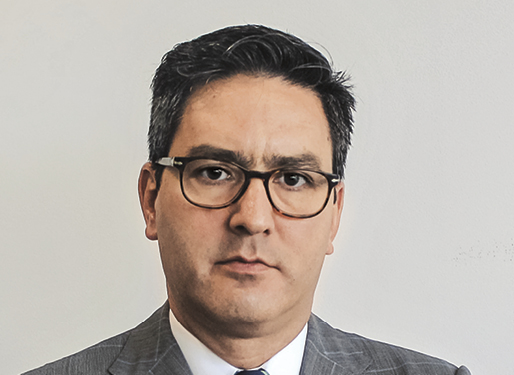 By its very nature, natural gas is a transition fuel, as a more efficient and eco-friendly source. Our support in increasing renewable-energy generation, intermittent by nature, lies in developing natural gas-powered electric generation terminals, either as a complement or substitution source during periods of low irradiation or wind speed. Our priorities then lie in increasing natural gas coverage nationwide, as well as the natural gaspipeline expansion triggered by CFE’s capacity purchase through seven infrastructure projects. Also, in the long-term, as renewable energy penetration in Mexico’s energy matrix increases, this will render natural gas demand intermittent as well, raising new challenges in terms of supply management, transportation and increasingly flexible systems with higher reaction capacities and natural gas storage infrastructure. 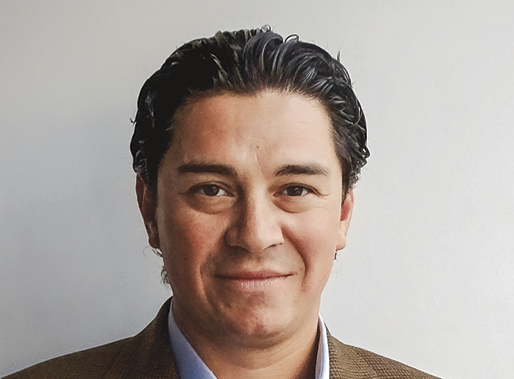 Mexico is undergoing a major gasification trend nationwide. Our business diversification with natural gas heavyweights set the course for our current project to have 50 vehicular natural gas stations distributed nationwide through a co-branding initiative with Gas Natural Fenosa. We hope to close this first phase in the next six years. We will then launch a second phase so we have 100 operational stations in 10 years. This project primarily targets public transportation: taxis and urban buses. The equivalent liter of natural gas for a vehicular engine can be sold for MX$8 versus MX$16 for Magna gasoline. We based our strategy for this differential by tackling natural gas infrastructure and supply to stimulate demand for this cheaper and more environmentally-friendly fuel. 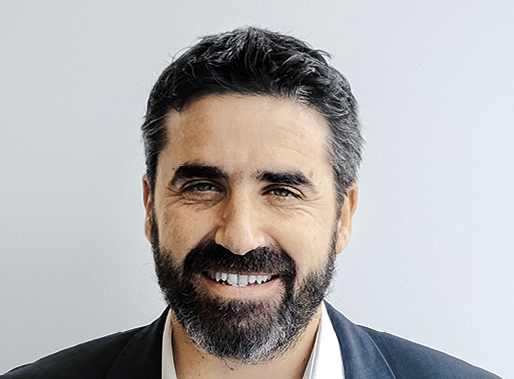 Despite Mexico’s relatively low penetration of intermittent generation, the country urgently needs to deploy or facilitate electricity demand response mechanisms. Combined cycle helps to increase intermittent generation penetration to a degree few other generation technologies allow. Usually, power supply adapts to power demand, but efficient and innovative power generation requires inverting the equation. Mexico’s electric power scheme is well-assembled, with adequate power and energy payment mechanisms. If you want to inject a higher portion of renewable energy into the country’s energy mix, with almost zero variable cost, combined cycle is the perfect supplement due to the system stability it provides