How Has the Energy Reform Impacted the Mexican Mining Industry?

Despite the fluctuation in metals prices, mining continues to be a top contributor to the Mexican economy. In 2014, the industry produced US$17.3 billion, 1.5 percent of the country’s GDP, representing a total consumption of 9.54TWh a year of electricity and 6.15 billion cubic feet of natural gas. The industry’s high energy intensity and electricity-related operational costs are the main reasons miners are interested in the Energy Reform, even pushing some into the power generation business. 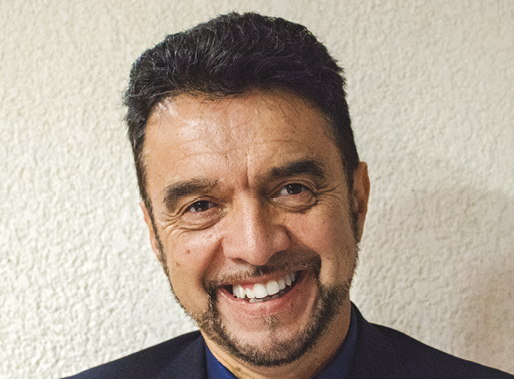 The vast majority of companies are well aware of the potential benefits the reform brings. Energy consumption can represent up to 30 percent of all operational costs for many mines. Since the Energy Reform there are a number of new opportunities available to mining companies, which can now generate their own energy through cogeneration plants and other renewable programs. Our role is to educate the community about these opportunities and to provide them with the tools to maximize their potential. Several of the larger market players, including Industrias Peñoles, Fresnillo, Grupo México, and Minera Autlán are beginning to invest in energy generation because it raises competition domestically and internationally. Indeed, there are a total of 35 mining projects in Mexico with valid permits for internal energy creation. It represents a total installed capacity of 1,799MW, and a projected investment of US$2.7 billion, a reflection of a growing consciousness directed toward energy-saving opportunities. 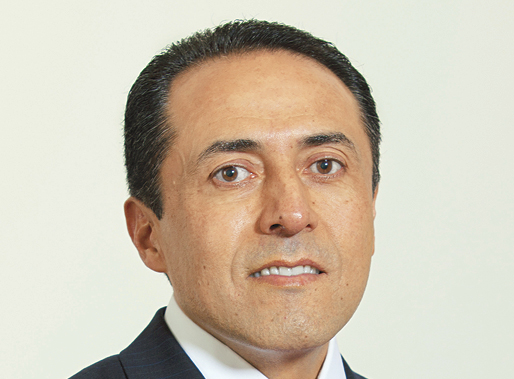 In terms of energy, we are not only examining the sourcing of the energy at competitive rates but also the power source itself and we are looking into clean energy sources. An important component for Fresnillo is diesel that is consumed in open-pit mines. At the moment, we are testing ways to replace this source with natural gas. The pilot program will involve running two of our trucks in Herradura with natural gas. Depending on our results we can subsequently change the fuel used by our entire fleet to natural gas. This would have an impact on costs, as we consume 150 million liters of diesel per year at the moment. 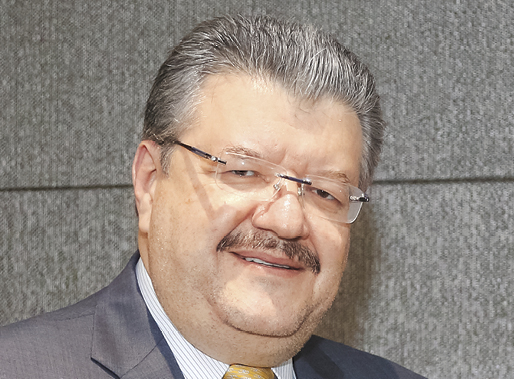 We anticipated the Energy Reform and we began preparing for it 15 years ago. We are one of the major consumers of electricity in the country, using close to 330MW, and we generate 84 percent of that energy in-house. We have a 25-year contract with a thermal plant in San Luis Potosi, as well as two wind power generators in Oaxaca and a third generator currently in the development phase in Coahuila. These projects complement our belief in environmental protection and the use of renewable energy where possible. With the development of new technology, wind power is now more competitive than gas.